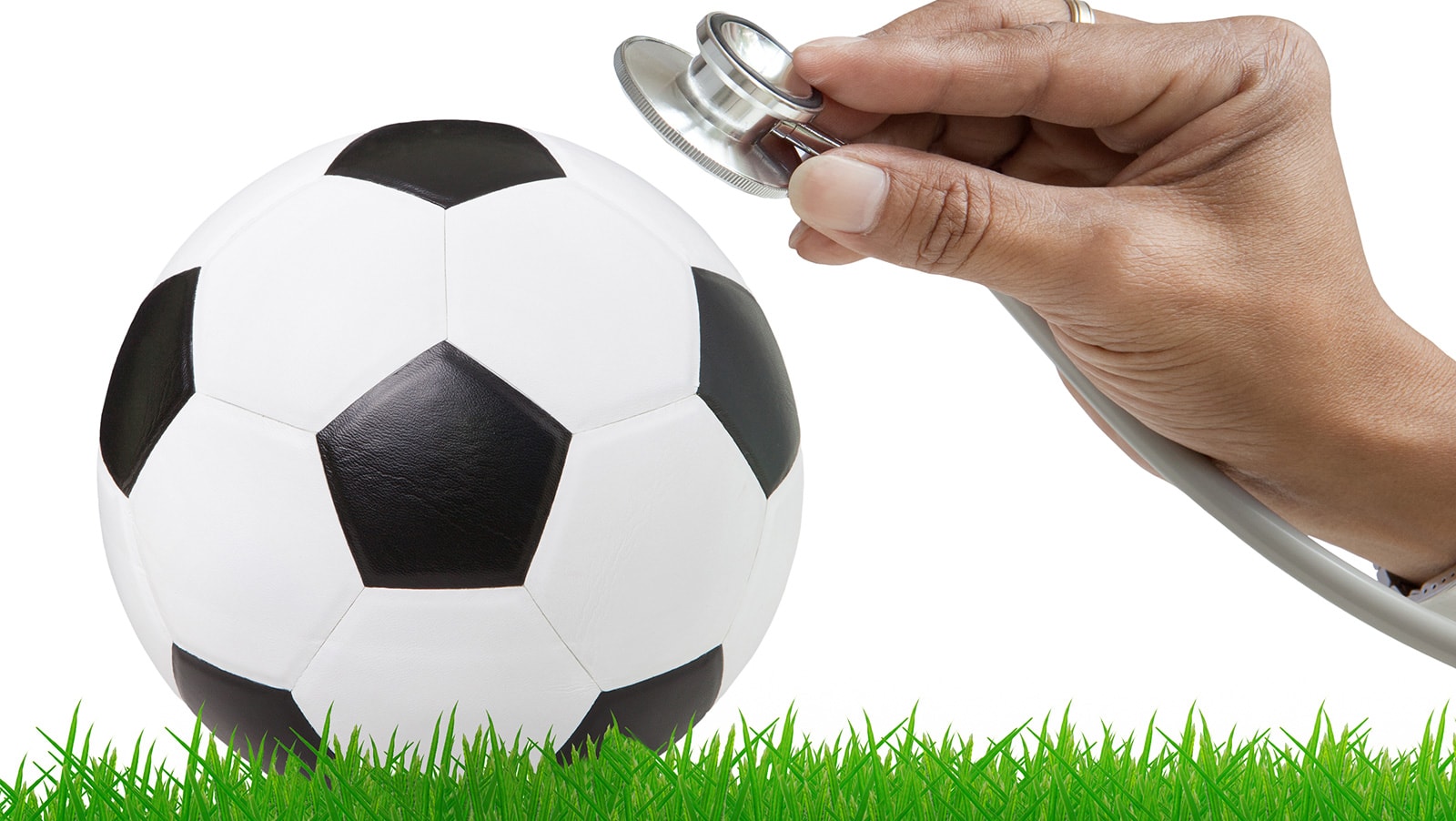 A major row has been rumbling all week about the controversial steps taken – or not taken – by Premier League clubs and players when it comes to the vast wages that they take home and whether they should still do so during a global pandemic.

It’s a minefield of misdirection, egotistical explosions and hypocritical hubris and it doesn’t look anywhere near a resolution.

As we reported last week, Premier League players were doing their bit to reach out to the fans and convince them to stay at home in order to slow the spread of Coronavirus. In the past seven days, however, the public mood has turned in some quarters from admiration and solidarity with their idols to wondering if the millionaires who often live in mansions by comparison to football fans could be doing a bit more to help with the millions that they have made.

In a decision made on Friday, Premier League clubs agreed that an indefinite postponement of the English Premier League was the only choice they could make with no immediate end in sight to the global pandemic of COVID-19. The 2019/20 Premier League season will only resume when it is completely safe to do so.

Following this decision, however, several key points about what clubs were doing about their staff and any donations to the National Health Service (NHS) that might have been made came to light.

It was at that point that the Health Secretary, Matt Hancock, stepped into the debate, putting pressure on players to “play their part” and take a wage cut as well as make donations to support the most vulnerable as well as front line NHS workers.

Players past and present have reacted very differently to the veiled request from the government to get stuck into fundraising rather than juggling toilet rolls. Gary Neville called the statement a “f**king cheek” in a post on Twitter. Others like Danny Rose, who is currently on loan at Newcastle from Tottenham Hotspur, said he was happy to make any kind of donation, certainly the 30% wage cut that the Premier League clubs are being touted as asking their players for, but that it now feels like players hands are being forced.

It has already been reported that Harry Maguire had already spoken to Ed Woodward about the Manchester United players agreeing to a man to donate 30% of their wages to the NHS. Other clubs will surely be doing the same, but it’s not just footballers themselves who have come under attack. While United are an example of one club who have paid all their non-playing staff and at a cost of around £1 million, others have not.

Despite having billionaire owners, both Tottenham Hotspur and Liverpool have deferred to ask the government to pick up the tab, furloughing their staff at a cost of 80% to the UK government and just 20% to themselves.

Jamie Carragher, a former Liverpool player, has called the decision a ‘disgrace’. Other clubs who have furloughed their staff – Newcastle, Bournemouth and Norwich – have been conspicuous by their silence. Burnley’s bleating that they will lose £50m in revenue pales into insignificance.

Even 30% of players’ wages would amount to donations totaling more than £500m and a tax deficit that government would miss out on to the tune of £200 million. The Players Football Association (PFA) has asked players to hold off making any decision, making the group of club captains apparently set up by Liverpool skipper Jordan Henderson who have been discussing how best to help look like a late effort rather than a pro-active one.

Under the proposals currently being discussed, the Premier League would also donate £125m to the English Football League (EFL) and National League, giving just £20m towards the NHS. Is that enough? It could well be viewed that while the Premier League is happy to look after the league behind it to protect its own structure, it isn’t prepared to go the same lengths to protect the NHS currently saving the country from a national disaster every day. Or maybe the Premier League just view that as a fifth as important, as the numbers suggest.

Following an ill-advised tweet from Oliver Dowden, the Secretary of State for Digital, Culture, Media and Sport, who said, “[I’m] concerned about the turn football talks have taken. People do not want to see infighting in our national sport at a time of crisis.”, plenty of other politicians have waded in.

Andros Townsend, Crystal Palace winger, said that Hancock’s comments were “deflecting blame on to footballers” and the Premier League themselves have reacted that ongoing meetings with the PFA will go on to find a solution.

Gary Lineker spoke to Sky News’s Mark Austin about the Coronavirus crisis and footballers’ responsibilities to help out at such a difficult time.

Of course, one decision that would impact the footballers’ ability to pay out a proportion of their wages would be the one that seems necessary to guide everything – whether or not the Premier League season will resume.

With the EPL season on indefinite suspension right now, there are several options as to what will happen next, with none of them ideal. Voiding the whole season would be cruel to many teams, not least Liverpool who have a seemingly unassailable lead at the top of the league. Ending the season now with the current standings acting as final league placements has its own cruelty. Who is to say that Chelsea would hang onto 4th place, in far worse current form than several teams below them. Aston Villa have a game in hand on teams above them – if they were relegated without playing it, could they sue the Premier League? It seems likely.

Other options are hardly any better. Playing behind closed doors seems like a logistical nightmare when fans are surely going to congregate outside ground without enforcement. Playing games in another location looks just as unmanageable, with Coronavirus almost everywhere in the world in meaningful terms. It has been classified as a global pandemic, so surely nowhere on the globe is safe.

If a deadline is set for completion and is passed, then the decision to void will feel less sudden but no less painful, while an endless wait to resume poses massive questions about the resumption of cup competitions such as the F.A. Cup, Champions League, Europa League and possibly Euro 2021 depending on the length of the suspension and then the commencement of the 2021/22 EPL season.

The Premier League has said that it would face a massive £762m in financial forfeits if the EPL season is sacrificed, with broadcasters able to demand their money back on games that haven’t been screened.

If it falls on broadcasters to make the financial sacrifice, it seems highly unlikely that it will happen, so the pressure is right back onto the footballers. Player power is about to be tested in the biggest way since the Premier League came into creation in the summer of 1992.