Home / Sports / Football reaches out to prevent the spread of coronavirus 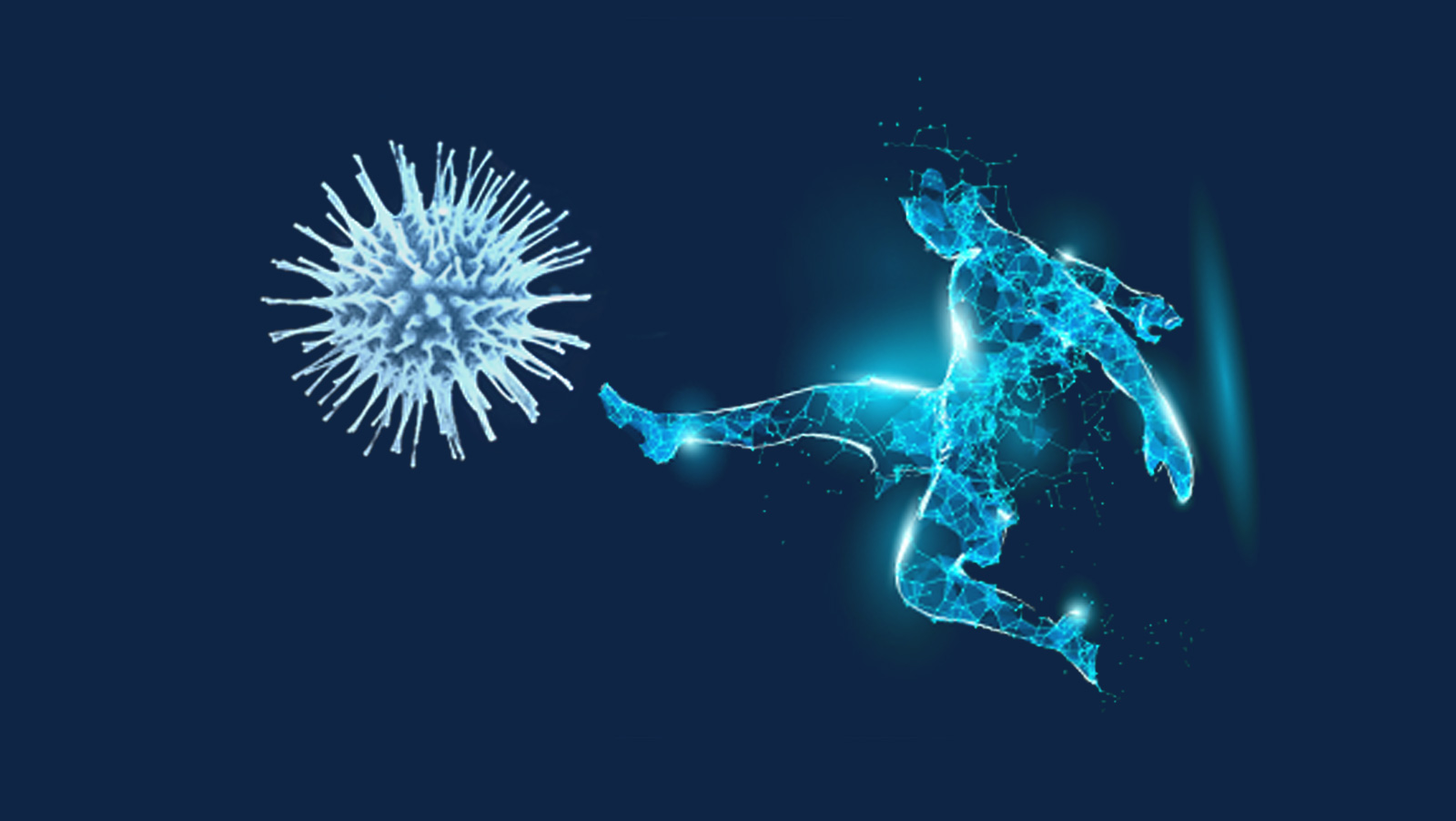 While football is suspended indefinitely, many fans thoughts have started out being focused on those who have contracted Coronavirus, and how quickly they have overcome the virus. From the Arsenal manager, Mikel Arteta, to Zlatan Ibrahimovich, there are dozens of players who have contracted the virus and the sport has seen every major league now suspended after the Australian leagues closed down today.

It’s got so serious that the World Health Organisation (WHO) have put out a new video showing football fans – and anyone else – which five steps you can take to prevent Coronavirus.

There have already been a great number of touching, humorous and helpful videos featuring footballers arriving in cyberspace during these worrying times. Everton manager Carlo Ancelotti called up reached out to a Toffees fan called Mark who suffers with Motor Neurone Disease and who had been living off Netflix for a few days in isolation until he got a surprise call:

There are plenty of efforts being made to help out anyone in isolation, but many of us who love football are thinking of the NHS workers who are tirelessly trying to help those with Coronavirus or suffering with any other ailment in these difficult times.

Former Manchester United players Gary Neville and Ryan Giggs, who collectively own two hotels in the Manchester area, have revealed that they are helping NHS staff in their area by putting them up in the hotel for free, with volunteer members of the two hotels Hotel Football, located around the corner from Old Trafford and The Stock Exchange in the city centre attending to help out the doctors and nurses that they can.

While some of the efforts have appealed to the practical and emotional needs of the great British public, there has been no shortage of humour from the footballers, with the ‘Stay at Home Challenge’ of juggling toilet rolls taking off, with players such as Odion Ighalo, Peter Crouch and Tammy Abraham all taking part.

However long the Coronavirus crisis goes on, football has a key role to play in reaching fans and spreading helpful messages, from teaching the public how to avoid spreading the virus to informing us all of how we can all reach out and connect with those we love.

From managers such as Carlo Ancelotti to players like Lionel Messi, donations from Cristiano Ronaldo to advice from Gary Lineker, it turns out footballers aren’t bad at educating us when it comes to saving our lives and the lives of others in dealing with threat of COVID-19 and kicking it firmly into touch as soon as we get the chance.