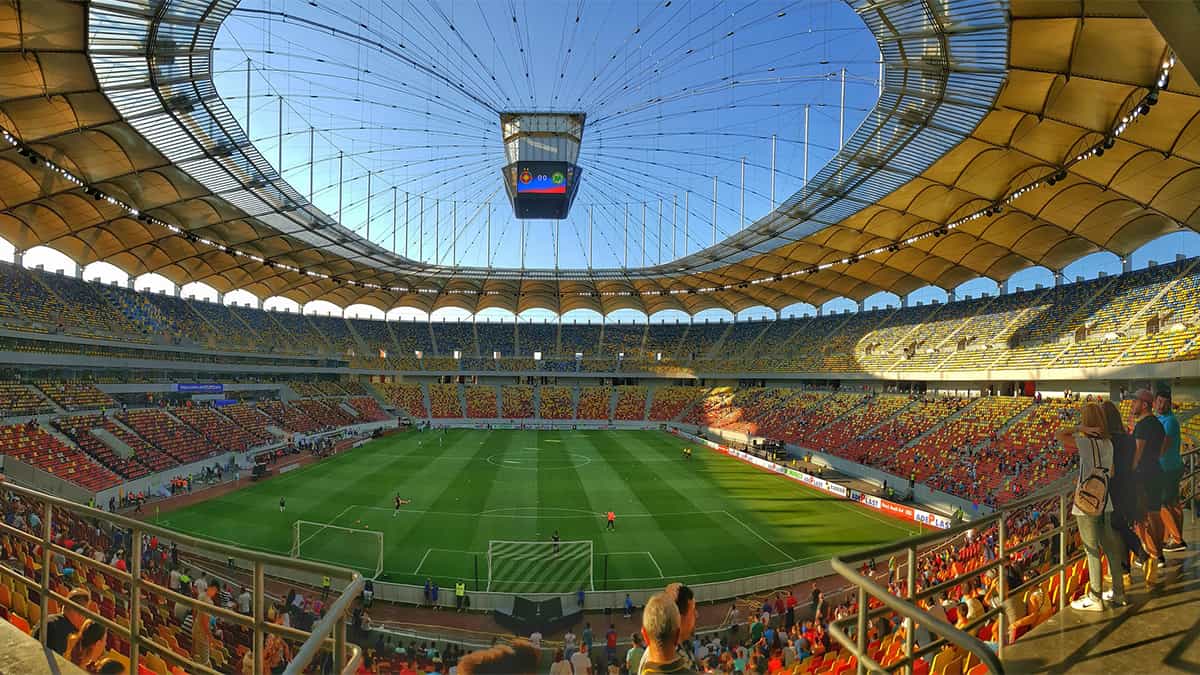 There are many good games on offer in the English Premier League this weekend, with a full programme of fixtures.

We start our look at some sportsbetting value at Old Trafford, where the last game saw nine goals, all for the home side.

Saturday night’s game features two sides in good form, as United host Everton under the lights in M13. Carlo Ancelotti’s side won 2-1 at Leeds United in their last game and have continued to bounced back after every stumble this season. As a result, they would be in the top four if they have played and won their two games in hand and are a dangerous side for the Red Devils to face.

The same, of course, could be paid as a complement to Ole Gunnar Solskjaer’s United side, who have lost four home games, yet still find themselves just three points of the top, largely due to being unbeaten on the road in almost a year.

Mastering their home form in the year without fans is the tricky part for a side usually cheered on by 76,000 voices. If they can do against Everton and Liverpool can do their old foes a favour, United could be top by Sunday evening, and on current form, they would be hard to displace.

While we think United can do it, it’s going to be close and both sides have a lot in attack. For that reason, we’d encourage playing it safe when it comes to your sportsbetting pick.

Can Liverpool beat Manchester City, however? With problems in defence, midfield and attack, it’s hard to see how Jurgen Klopp’s men can overcome a side who have won 13 games on the spin.

Last year, in the corresponding fixture, it was the Mersey men who triumphed 3-1 in convincing fashion.

Can Liverpool turn their recent mixed form around and win on Sunday? Of course, but while they have talent all over the pitch, they also have sone real issues. The centre-backs look like the weakest position, but Alisson was badly missed against Brighton and up front, no Sadio Mane seems to mean no goals.

While Liverpool could always go on a goal spree, we would be very worried about taking on City in current form. Even without Kevin De Bruyne, they look formidable and especially so at the back. If City can keep a tight rein on Mo Salah, then it could be a result to remember for Guardiola’s side.

Our tip: Newcastle to win and Callum Wilson to score (5/2)