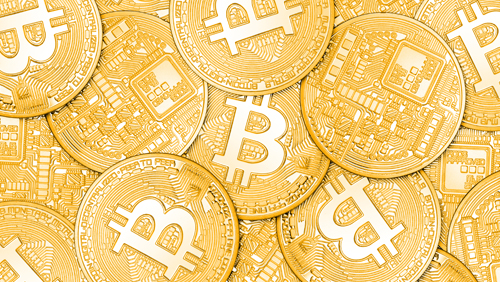 As the debate over bitcoin’s future rages on, developers have started laying out plans to alleviate the congestion on the blockchain network.

Leading the fight are several groups including Bitcoin Unlimited, which are pressing to increase the current 1MB block size for a more robust bitcoin environment despite the continued insistence of the other camp—aka Bitcoin Core—that blockchain’s original design is doing fine in its current form.

Core was recently found to have been slipping new signatures into the code, and in the process, may have been slowly subverting the system with each update without lodging a Bitcoin Improvement Proposal (BIP) and, more importantly, without a consensus.

Bitcoin Unlimited to the rescue

Unlike Core’s subversive ways, Bitcoin Unlimited is going through the proper channels to lodge proposals that could pave the way for the first block size limit increase.

The latest proposal on the Bitcoin Forum, the BUIP055, came from Unlimited member Peter Rizun and it seeks to add functionality to automatically increase a node’s block size limit at a specified block height.

The proposal’s abstract noted that “the default settings correspond to an 8MB limit at block #488,888 (~18 October 2017).” The 8MB limit, in this case, marks the time to start with the miners and have the controls in place.

“Miners can begin signalling for an increase to 8 MB at block #488,888 immediately, or modify the defaults to propose a different limit or activation height. If a sufficient fraction of the network hash power supports a given proposal, no further action is required: the network’s block size limit will be automatically increased at the agreed-upon block height. If sufficient support is not obtained, then miners could modify their proposals (e.g., by pushing the activation date further into the future or by proposing a different block size limit) and try again,” the proposal explained.

BUIP055 drew a positive reaction from other Bitcoin Forum members, and some of whom even asking Rizun to submit his proposal as a BIP, to which Rizun answered: “I’d be happy to submit it as a BIP. The trouble is that many of my emails to the bitcoin-dev list are moderated (i.e., they are not relayed) so it is difficult to defend my position. Furthermore, I highly doubt this would be assigned a BIP number even if I was allowed to freely discuss it over there.”

Playbetr casino ventures into Bitcoin SV – stepping up for the community and the brand
Press Releases
5 July 2019
.