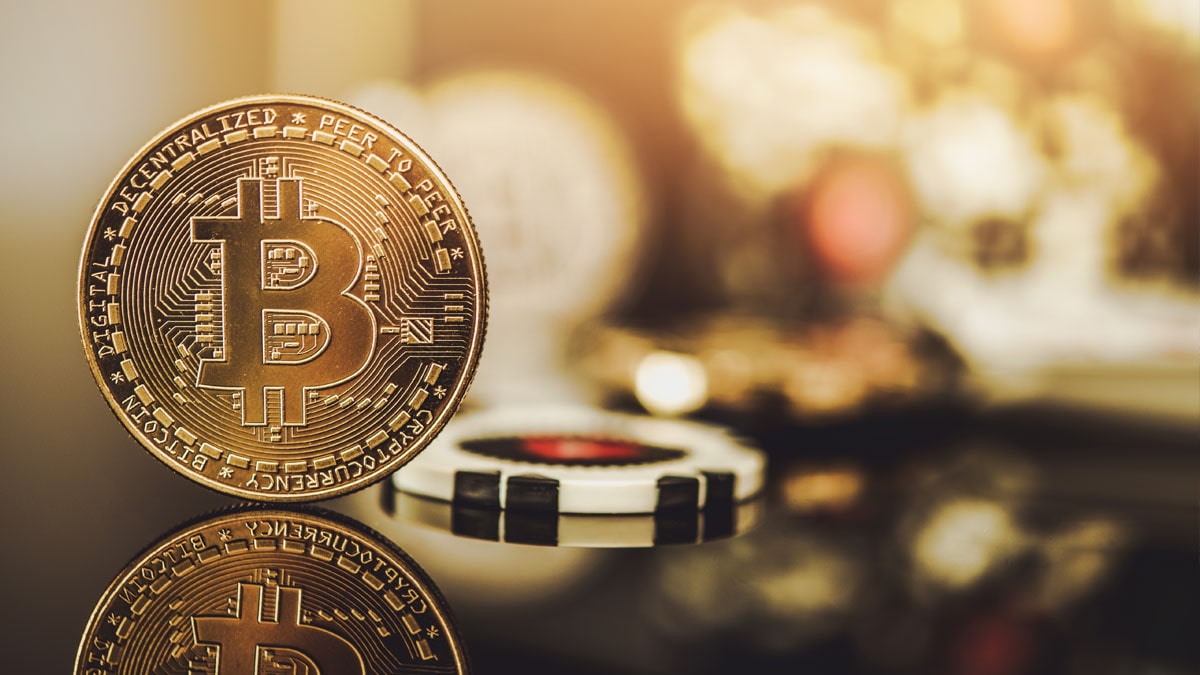 Digital currency remains one of the most debated topics in recent history. However, despite the initial – and strong – resistance to digital money, more support is being found. Even long-time naysayer Nouriel Roubini, who once said Bitcoin was a “big, fake thing,” now admits that there is some actual monetary benefit to digital currency. If a renowned economist and Bitcoin hater can come around, there’s a good chance greater adoption isn’t far off. It’s because of a number of inherent traits found in Bitcoin, as well as blockchain, that digital currency is finally being recognized for its true value. 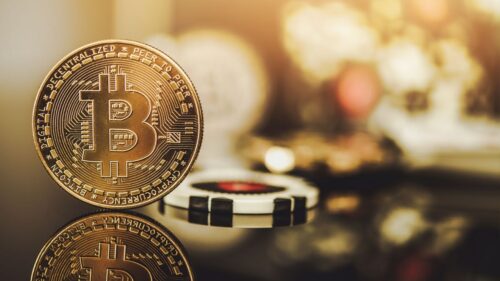 Bitcoin, by its nature, allows individuals to interact financially with one another without having to go through an intermediary, such as a bank. Digital currency holders can send money directly to another individual’s wallet, regardless of where that person is in the world. In most cases, the money is available in just a matter of seconds, sometimes minutes, and the transactions are always secure and verified. This makes the currency’s real-world possibilities infinite.

This verification is important because it allows for the proper tracking of financial movements, which makes both financial regulators and senders happy. Because all transactions are stored on the immutable blockchain, they can never be altered and can be accessed at any time for verification that money was sent. This induces better fraud protection and greater security for users’ funds.

Through combined verification and protection, gambling operators can benefit substantially from the inclusion of digital currency as a payment option. They allow the entities to ensure they can adhere to regulatory guidelines regarding financial transactions, helping to ensure the risk of money laundering is fully mitigated, and can also give users greater satisfaction and confidence. Previously, trying to deposit or withdraw money from an online gambling operator’s platform was a major ordeal that could sometimes take weeks to complete. However, digital currency transactions – both to and from the operator – can be completed quickly, securely and cheaply, and provide a smooth, non-intrusive environment for gamblers.

One of the bigger benefits for gambling operators is the fact that digital currency is the only money that can rightfully assert itself as global currency. It is available to anyone, anywhere (with only a few exceptions) and is the same in any language or country. Bitcoin is Bitcoin in the U.S., in China, in Nigeria and in Germany, regardless of the countries’ own fiat alternative.

2020 has already seen an uptick in Bitcoin adoption, but there are indications that 2021 will be an even bigger year. Bitcoin SV, the original Bitcoin, is helping to swing the pendulum more, providing all the characteristics that were first envisioned when Satoshi developed the digital currency concept. From giving individuals greater control over their money and ensuring the currency could easily appeal to global financial regulators, Bitcoin is altering how the monetary system is viewed.