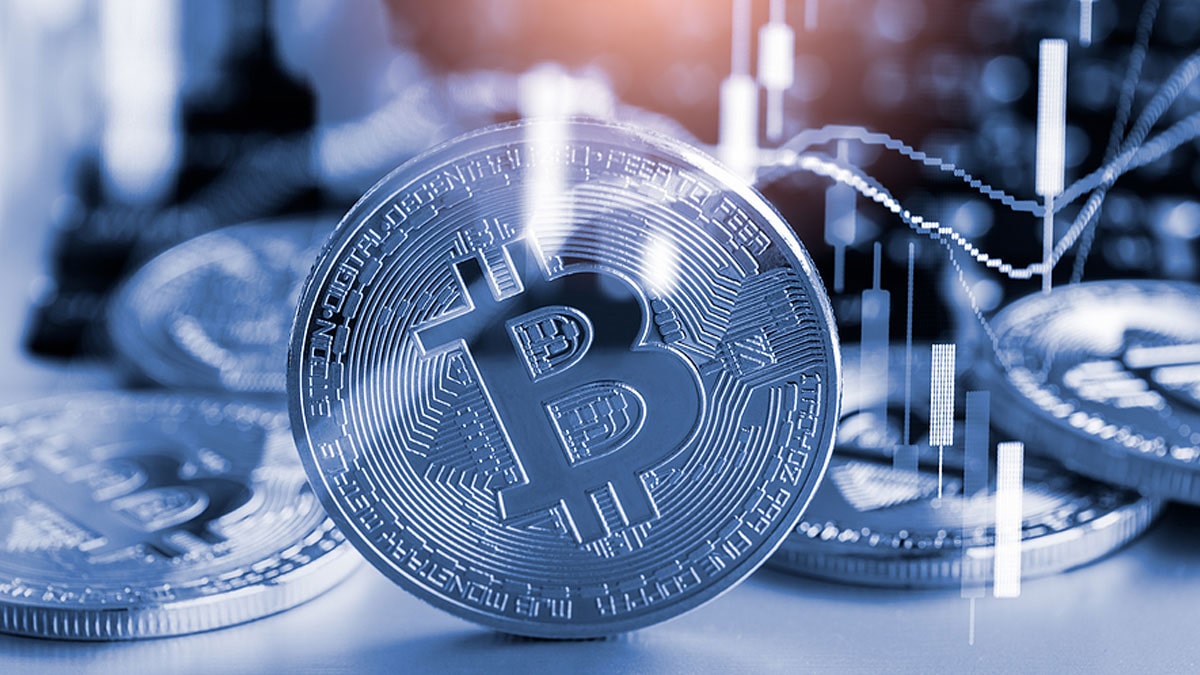 2017 began the biggest phase of interest in digital currency since it had been introduced years earlier. There has been some pullback since then, but interest began to rise once again in 2020, facilitated in part by BTC’s halving this past May and by more interest on the part of regulators and governments everywhere. If anyone had previously thought that digital currency was “just a fad” that would blow over, that myth has already been busted. For anyone who thinks the current increased attention given to the digital currency ecosystem will fade away, they’re about to be proven wrong, as well. The latest research shows that adoption around the world is only going to increase in 2021 and beyond. 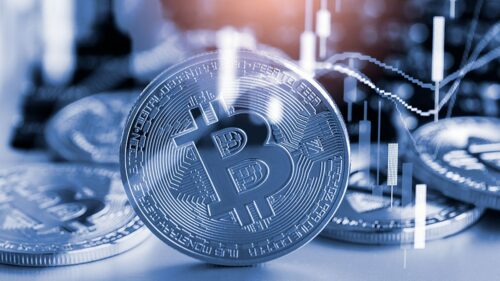 The demand for digital currency is on the rise and Bendik Schei, the head of research for Arcan Crypto, expects this to continue. His belief is supported by the senior analyst of Hxro Labs, Nick Kote, who also anticipates there will be substantial growth this year and next, with large institutions looking to acquire digital currency. Adoption by large-scale entities has a huge impact on overall movement, as well as on global regulatory interest.

The recent embrace of digital currency by PayPal and the assertion by JP Morgan that Millennials are more attracted to digital assets than they are gold are definitive pieces of evidence that show how far the global currency environment has come. Add to this more interest on the part of governments to interact with regulatory-safe digital currencies, like Bitcoin SV (BSV), and a picture of complete digital currency infusion across the globe suddenly comes into focus.

Digital assets are now more accessible than ever before, and the development of even easier forms of interaction are constantly being released. Even today, it can be argued that fiat has not been able to reach the level of stability people expect out of their money, and it has been around for thousands of years. Bitcoin has done in 11 years what generations have been trying to accomplish for ions.

As digital currency becomes more stable and more recognized on the part of consumers and financial regulators, a trend that is already well underway, adoption will increase exponentially. Retailers are finally understanding the value of accepting digital alternatives to fiat, and the eCommerce segment has been benefited particularly well from their inclusion. This is true of all online consumer activity, and especially the gambling sector, which essentially has a no-borders approach to its operations (except where restricted). Being able to accept Bitcoin allows gambling operators to deal in one currency with one price, without having to worry about currency rates, processing delays and greater amounts of finance-related paperwork.