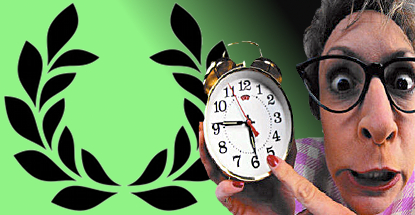 Casino operator Caesars Entertainment Corporation (CEC) has won a court ruling extending its control over the bankruptcy of its main unit.

In January, CEC’s main unit Caesars Entertainment Operating Co. (CEOC) filed for bankruptcy in Chicago, citing $18b in unmanageable debt. On Wednesday, US Bankruptcy Judge Benjamin Goldgar ruled that CEC could have another six months in which to craft its restructuring plan – which involves splitting CEOC into a casino operator and a real estate investment trust – without the threat of rival proposals from disgruntled creditors.

CEOC’s junior creditors – many of whom stand to receive pennies on the dollar from the restructuring plan – protested CEC’s desire to remain in control, but Goldgar said CEOC’s “exceptionally involved” corporate footprint influenced his decision. “The sheer mass weight, volume and complication here is extraordinary.” Caesars has been given until Nov. 15 to file its bankruptcy plan and until Jan. 15, 2016 to solicit votes on its proposal.

Wednesday’s ruling doesn’t affect the examination of CEC’s controversial asset transfers, in which CEOC’s more profitable assets were shifted to other CEC divisions before the bankruptcy was filed. Creditors have accused CEC of “looting” CEOC and leaving them holding a relatively worthless shell. In March, Goldgar appointed former Watergate investigator Richard Davis to examine the asset transfers for signs of chicanery.

Eldorado/Caesars merger is in the bag after New Jersey approval
Erik Gibbs
20 July 2020
.