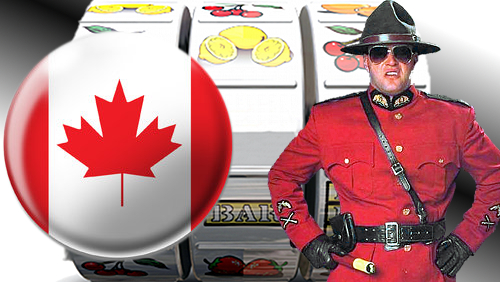 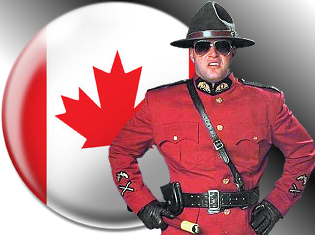 The government of Canada appears to be preparing for a crackdown on online gambling sites doing business with Canadian punters. The 2014 Budget delivered on Tuesday by Finance Minister Jim Flaherty contains a promise to introduce legislative amendments to “strengthen Canada’s anti-money laundering and anti-terrorist financing regime.” In addition to introducing regulations to deal with virtual currencies such as Bitcoin, the Conservative government plans to “make online casinos subject to the Proceeds of Crime (Money Laundering) and Terrorist Financing Act (PCTFA).”

So far, no specifics have been offered on what this change might involve, but it appears that the Tories want to make online casinos subject to the same record keeping, identification verification and suspicious transaction reporting requirements as their brick-and-mortar counterparts. It remains to be seen whether these changes will apply strictly to the online operations of provincial lottery corporations, such as those already operating in British Columbia, Quebec and Manitoba plus Ontario’s soon-to-be-launched PlayOLG.ca, or whether the government will seek to extend its oversight to Canadian-facing internationally licensed online gambling sites (as Calvin Ayre predicted in December).

It will be particularly interesting to gauge the reaction of the British Columbia Lottery Corporation to the Tories’ proposal. In addition to operating Canada’s first locally licensed online gambling site, BCLC has a “shocking record of non-compliance” with Canada’s Financial Transactions and Reports Analysis Centre (FINTRAC) when it comes to keeping accurate records and filing the required transaction reports. BCLC has even gone as far as to spend half a million dollars of taxpayer’s money to stave off Freedom of Information requests regarding its suspicious transaction reports.

Regardless of their intended target, the proposed changes will leave the Tories with an extra row of legal teeth to go after international firms, should they feel the inclination and/or the prodding of the provincial lottery corporations who don’t fancy the idea of competition. At the very least, the government could choose to place restrictions on international firms promoting their free-play dot-net sites in Canada. Either way, those publicly traded online firms that haven’t already shuttered their Canadian-facing operations will come under more shareholder pressure to cut and run rather than face the prospect of costly legal action.

CalvinAyre.com will continue to monitor this developing story and provide updates as warranted. Whatever changes may be in the works, properly structured, privately held and internationally licensed online gambling firms will continue to (a) remain an option for Canadian punters and (b) prevent the type of erosion of player value traditionally associated with government overregulation intended to override the market’s natural selection of winners and losers.