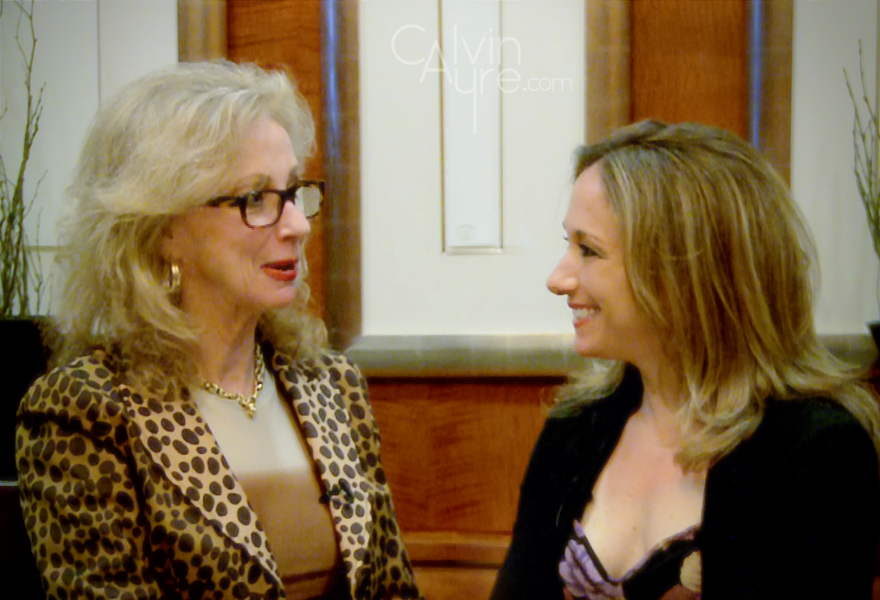 Get the Embed Codes Here 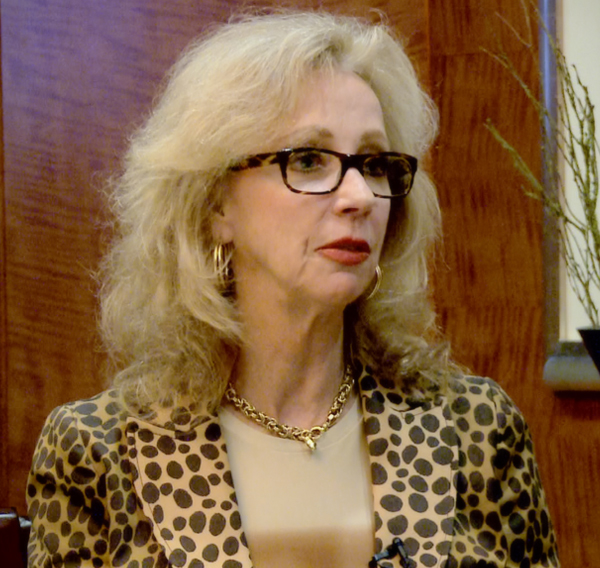 Caesars Entertainment exec VP Jan Jones says there’s one incontrovertible fact about gambling legislation. Regardless of whether it involves land-based or online gambling, it’s “just nothing that ever happens easily or quickly.” Domestically, Caesars has been one of the biggest spenders on lobbying US federal politicians re online gambling legislation, because, as Jones puts it, without an overarching nationwide plan, “you’re just going to have true regulatory and legislative disaster.”

Jones believes that if the federal government lets individual states take the initiative – something Jones says was “accelerated” by the Department of Justice’s Christmas 2011 Wire Act rethink – the result will be “no clear path on what that legal and regulatory structure looks like.” What California passes may differ greatly from what New Jersey or Iowa passes, or what Nevada has already passed. Jones thinks it best to “put in place a federal regulatory structure and then allow states to decide how they want to act within that structure.” (Calvin Ayre would respectfully disagree with Jones’ view on how this process will eventually unfold.)

While Caesars would prefer not to have the states competing with the feds on the legislative front, Jones says Caesars doesn’t fear competition from international online gambling companies in a legalized US federal market, in the same way that Caesars “will go to the UK or any other jurisdiction where it’s legal and try to compete.” Jones says competition is “healthy, it grows the market, it’s what the economy’s all about.”

The US legislative timetable may be unclear, but Jones is adamant that US gambling companies need to recognize that “the online market is here.” Failure to do so will leave brick-and-mortar casinos facing the same fate as the music, newspaper and bookstore industries, which “did not leverage quickly enough and they found themselves out of business.” Jones cites studies in which businesses that provide their customers with more than one option to partake of their product are shown to generate three to four times the revenue of companies that stick with a single stream.

Unlike most of its major US competitors, Caesars lacks an Asian casino presence, but that doesn’t mean the company’s not making efforts to push the brand to Asian punters. The percentage of Asian gamblers frequenting Caesars’ US properties has risen from 12% to 20% in recent years, and Jones expects this number to increase as the Asian middle class continues to expand and Asian airlines increase the number of international flights. It would be nice to be able to serve these punters’ gaming needs in Asia, but until that day comes, Jones is confident in Caesars’ ability to lure them to Las Vegas and Atlantic City (or even Boston).

While Caesars waits for licensing opportunities in markets like Japan, Vietnam or Korea, it’s figuring out how best to introduce its Total Rewards loyalty program, which “goes beyond gaming product,” to Asian customers. Despite it being a “relatively new concept,” Asians are “huge proponents” of loyalty programs and making Total Rewards relative to Asian punters “has been one of our real focuses moving forward.”