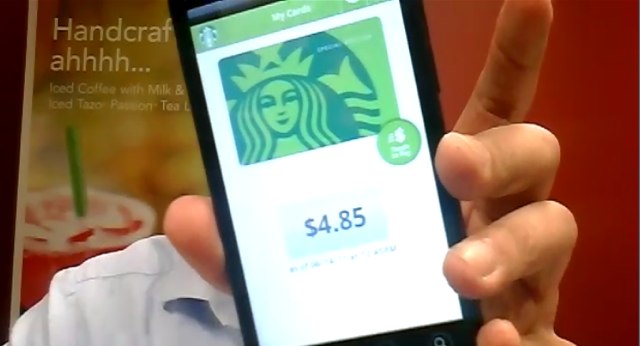 Starbucks has announced that customers possessing an Android phone will soon be able to make payments using their handset. The system was previously only available to the owners of iPhone and Blackberry’s and it meant missing out on the legions of Android customers that now exist. Adam Brotman, Starbucks’s vice president and general manager of digital ventures, said, “With the addition of Starbucks for Android to the Starbucks app line-up, a Starbucks mobile payment app may now be used on approximately 90% of smartphones currently in use.”

Mobile payments could be the next area that will see huge growth in the mobile gaming industry and many are waiting to see how many manufacturers invest in Near Field Communication (NFC) technology. Starbucks spokesperson Chuck Davidson made it clear that he doesn’t believe NFC will mature for another two to three years. The fast-paced nature of the mobile industry should see that number reduced and it may be sooner rather than later that NFC starts to be widespread for phone users.

Facebook may have put a frown on the face of Monica Lewinsky as they hired Bill Clinton’s former press secretary. Joe Lockhart joins as the new vice president of global communications and will have his hands full at a time when the company is seriously considering an IPO.

“Joe’s arrival brings new skills and greater depth to our incredibly busy team,” Facebook VP of Global Communications, Marketing and Public Policy Elliot Schrage told Mashable. “His experience building and running a press office at the White House gives him particular appreciation for the demands of a global 24-hour news cycle and the challenges of responding effectively to intense scrutiny.”

Instead of Ms Lewinsky, who he dealt with between 1998 and 2000, Lockhart will have to deal with the kind of patent trolls Bodog has had runs in with in the past. Good luck to you Sir.