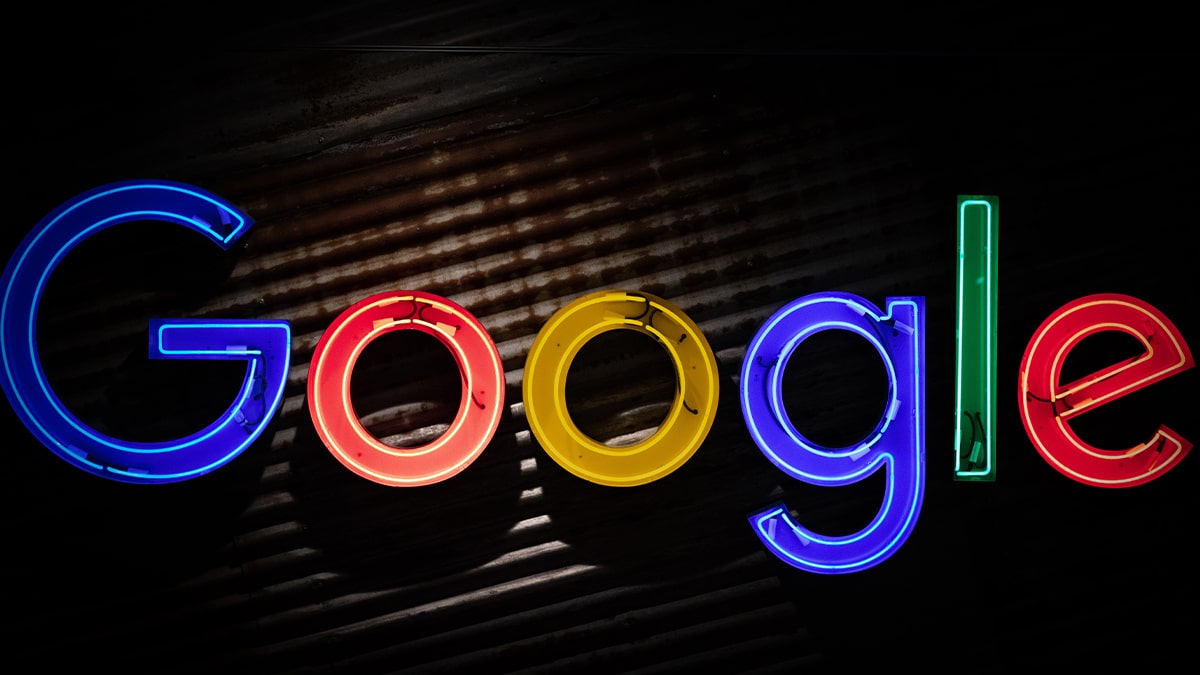 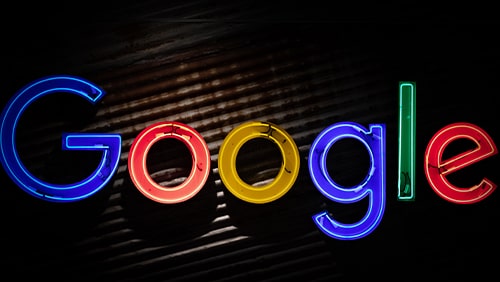 Remember Google Glass? It’s either the cool idea that you can have a constant digital heads up display to the world, or it creates a dystopian fear amongst your friends and colleagues that you’re always recording what they say to your face. Now both Google and Microsoft are helping enterprises realize both of those dreams.

In an October 14 announcement, Google has revealed that Glass Enterprise Edition 2 is compatible with Google Meet. This allows team members in, let’s say an office, warehouse or datacenter type setting, to see what their colleagues are seeing and guide them through tasks.

It’s not exactly clear how many businesses have partnered with Google to keep pushing Glass technology. When they announced the Enterprise Edition 2, they noted AGCO, Deutsche Post DHL Group, Sutter Health, and H.B. Fuller as customers. That was in 2019, so you’d imagine they would have liked to add a few more partners since then.

Google doesn’t have a monopoly on the space, though. Microsoft’s HoloLense is going for the exact same idea, with a bit of a bulkier piece of hardware:

On the one hand, the applications for this technology are very cool. Employees in very technical fields can have their hand held through complicated tasks. On the other, even the hint that a boss could be spying on your DMs has caused anxiety in the workplace, and as Facebook’s own introduction into the augmented reality (AR) space demonstrated a month ago, people get worried when these tech giants introduce more cameras into our lives.

While there are understandable worries about having someone recording and broadcasting what they see from a pair of glasses, there are some theoretical applications for the casino industry here. Pit bosses equipped with Google Glass could relay their video to a security team, who could then highlight customers who might be getting into trouble, perhaps because they have problem gambling symptoms, or they had just a little too much to drink.

The potential applications for mobile sports betting in AR too. Imagine going to see a football match and having a constant overlap of potential prop bets you could be placing. Sounds like a sports books dream, and maybe a regulator’s nightmare.