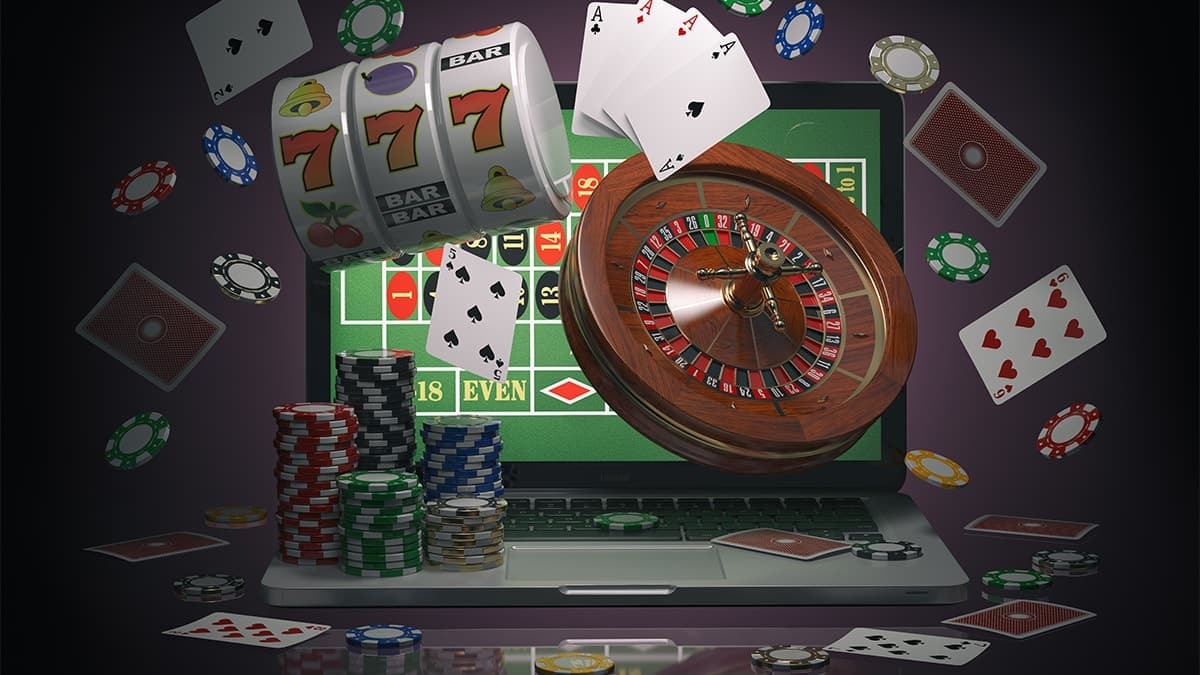 This is a guest contribution from Alex Bodini, Chief Executive Officer of Spin Brands. If you would like to submit a contribution please contact Bill Beatty for submission details. Thank you.

In late 2019, Lottomart came to us with a problem; they’d been running Facebook and Twitter ads for a year, but with very limited success. Lottomart are a relatively new Lottery betting and slots company operating out of Gibraltar. They had found that new lottery and games players were much too expensive to acquire, and had proved low value once initially depositing. Lottery and Online Casino Games companies are bountiful in the Social Media space, so competitiveness is a relevant crutch for emerging businesses, with every bookmaker in the U.K. having an arm in the slots business. But no matter which marketing manager you talk to, they’ll all tell you the same thing: no one can make Facebook work.

We wanted to change that.

At first, new players came in at a higher cost than we wanted and at a lower value, Our audiences performed inconsistently and the creatives we tested had low click through rates and the conversion rates weren’t high enough to offset these. We remained optimistic, our paid social experts knew it was going to require rigorous testing of the conversion objectives optimised, the bidding strategy in place, the audiences targeted, the placements used and the creatives displayed with help from our in-house design team.

Whenever the CPA dropped, we carefully analysed why. Facebook gives an abundance of optimization options, particularly on the app side, and our Paid Social team were determined to find the golden ticket.

A considerable impact was made when we stopped promoting the scratch and lotto betting channels of the business, and moved budget towards promoting our slots games which we saw bring customers with much higher FTD numbers.

Additionally, we analysed different video assets that had gained higher engagement and replicated these with multiple different slot games. Dozens of different games were tested until we found one that resonated well with our prospective audiences.

The testing process took place over 2-3 months, eventually cutting the CPA by 4X by the end of the quarter. Our conversion rates were exploding, combined with a considerable increase in ad engagement. It was time to scale.

A comprehensive scaling strategy was developed, our plethora of lookalike adsets were expanded and interest audiences broadened in order to facilitate the accelerated spend.

We increased our budget by 5X, eventually hitting 7 figures on the Ad Account. We saw no reduction in performance.

Moreover, despite intensely reducing the cost of getting new first time depositors, there were still other ways we could increase value. We used our organised split tests of optimisation methods to find players that deposited a higher amount in the first week or so of downloading the app. Gradually, we invested more and more in the campaigns, and although we saw increased CPAs, these costs were recouped by the higher LTV of each customer and, in turn, we saw a much higher ROI.

Developing a comprehensive and effective retention and remarketing strategy was a key aspect for Lottomart, reactivating existing customers to play slot games, and people who had interacted with the app to make their first deposit. Displaying specialist wagering offers and using video content to boast our most exciting new games, our reactivation ROAS from the campaign began to grow and FTDs from our retargeting campaigns began to snowball.

In Q1, we were plagued by disappointing metrics, any sane marketer would have written us off like all our competitors. Nevertheless, an optimisation break-through and a creative transition saw the account transform in 2020. Players were depositing at a cheaper price than ever before and depositing more than they ever had, additionally, users are continuously targeted with new offers and games all the way down the funnel so results are constantly compounding. Our yearly ROAS (deposit numbers over ad spend) currently sits at over 8.4, and counting! Facebook and Paid social now act as Lottomart’s pioneer, head-and-shoulders above all other channels