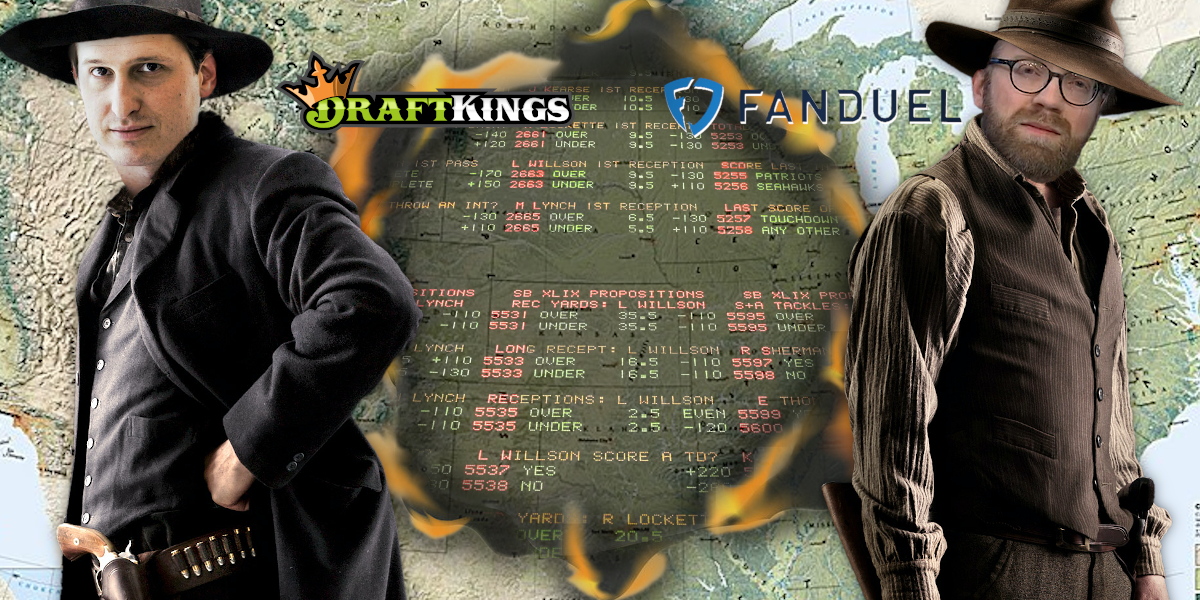 If, many years hence, people look back on the history of the gambling industry, 2020 will understandably have an asterisk beside it to acknowledge the unprecedented force majeure that COVID-19 inflicted on operators around the globe. The pandemic forced some major retrenchments, delayed or halted some initiatives, while accelerating other trends that might have otherwise taken far longer to achieve traction.

Naturally, the first operators to face the COVID crunch were at the retail level, as politicians – with a few notable exceptions, including the mayor of Las Vegas and the primary occupant of 1600 Pennsylvania Avenue – realized that the coronavirus couldn’t be bluffed into backing down. Casinos, racetracks and even some lottery retailers were ordered into hibernation for months. (Casinos in some jurisdictions, including British Columbia, remain shut to this day.)

When gambling venues were finally allowed to reopen, it was with greatly reduced capacity and a raft of expensive add-ons like plexiglass dividers to ensure proper physical distancing. Legions of staff were trained to swoop in with Brillo pads and rubbing alcohol as one player left and another player sought to take their place.

The added costs of pandemic precaution and reduced capacity to generate revenue resulted in most operators taking a cleaver to their payrolls. Some operators opted to temporarily ‘furlough’ staff while others, realizing their theaters and nightclubs would remain empty for the foreseeable future, chose not to prolong the agony.

A few operators embraced the pandemic’s capacity for creative destruction by permanently axing their all-you-can-eat buffets and other pure cost centers with dubious bottom-line benefits. These strategies seemed counterintuitive at first, but as the first post-reopening earnings reports trickled in, a trend emerged: revenue was down but profit was up.

This ‘less is more’ phenomenon was most apparent at regional casinos, while the Las Vegas Strip’s reliance on out-of-state tourists arriving at McCarran airport couldn’t be so easily offset by ‘drive-in’ guests from a handful of neighboring states.

That reality was painfully underscored when Las Vegas Sands confirmed rumors that it was exploring the sale of its Nevada properties, convinced that the city wouldn’t bounce back until the convention and trade show business was allowed to resume.

The pandemic also accelerated the casino sector’s move away from handling cash in its physical form. While this shift was supposedly being driven by customers, account-based cashless payments offer casinos a means of herding more customers into loyalty programs, adding to the treasure trove of spending data that offers greater insights into consumer behavior.

To be sure, the pandemic’s other shoe has probably yet to drop, as discretionary income continues to plummet as government support programs wind down. Vaccines notwithstanding, the casino experience is likely to remain a pale shadow of its former self at least through 2021.

ONLINE TO THE RESCUE
Atlantic City wasn’t immune to the casino sector’s woes, but New Jersey’s thriving online gambling market definitely helped offset the damage and left other states regretting putting all their gaming eggs in one land-based basket. Jersey’s online casino/poker revenue is on pace to come within a whisker of ONE BILLION dollars this year, double the previous year’s result.

Pennsylvania’s online casino market has yet to achieve New Jersey’s heights but the preposterous 56% online slots tax rate ensured that the state was able to keep earning even as its casinos headed into their second pandemic lockdown in December.

States with online lotteries were also grateful when players grew skittish about crowding into tiny convenience stores to buy tickets. The net effect of this digital failsafe was a host of other states suddenly viewing online gambling (in all its forms) in a more favorable light, with prospects for legalization a far more serious prospect for 2021.

SPORTS BETTING
But 2020’s big American story was undeniably the ongoing spread of legal sports betting. The year will finish with 19 states offering some form of legal betting, five more than last year, with another six states having approved betting plans but not yet launched operations.

Here again, the states with online betting options fared better than their retail-only counterparts when the lockdowns commenced. This phenomenon even resulted in New York Gov. Andrew Cuomo appearing to drop his long-standing opposition to mobile betting in December.

New Jersey led the way with monthly betting handle approaching $1b by November. Earlier in the year, NJ dethroned America’s long-running betting king Nevada, which to this day requires mobile bettors to register in person at a local sportsbook. To be fair, NJ has three times the population of Nevada, but it’s a notable achievement nonetheless.

Illinois had similar retail registration rules in place when its betting market launched this summer but the governor waived the requirement to minimize pandemic exposure. The result was the state claiming fourth-place in terms of national betting handle by October and will likely pass third-place Pennsylvania when its November numbers come in next month.

In terms of operators, DraftKings and FanDuel continue to battle for market supremacy, with BetMGM and William Hill usually fighting for third in markets in which they all operate.

GETTING THE WORD OUT
Among this year’s betting upstarts is Barstool Sportsbook, the product of Penn National Gaming’s 2019 acquisition of a significant chunk of sports media’s bad boys Barstool Sports. The Penn-Barstool combo reflected another 2020 trend: betting operators teaming up with media properties.

The year saw deals made between PointsBet and NBC,  Bally’s (Twin River) and Sinclair Broadcasting, and William Hill and CBS, while DraftKings reportedly made goo-goo eyes at Barstool rival Bleacher Report before being shot down in flames.

All these deals are attempting to mimic the runaway success of UK broadcasting giant BSkyB’s online gambling offshoot Sky Betting & Gaming, although Sky held a far more dominant sway over the UK sports audience than any of the US broadcasters cited above, so only time will tell if this strategy will achieve similar results.

BACK DOOR STOCK MARKET PLAYS
The year also saw new relationships forged between gambling operators and institutional investors through the use of special purpose acquisition companies (SPACs), which enabled gaming firms to cash in on investors’ irrational exuberance faster than a traditional IPO would allow.

The phenomenon, pioneered late last year by DraftKings, saw a host of copycats this year – Rush Street, Golden Nugget, Genius Sports, PaySafe, Tekkorp – who saw the need to act before investors saw something shiny and plowed their capital into non-gaming sectors.

That said, the Liberals didn’t push for a vote before the holiday break, and while expectations are that the measure will resurface early in 2021, the Liberals currently hold a minority in parliament, making a snap election – and with it the death of all pending legislation – an omnipresent threat.

Canada’s largest province Ontario advanced its plans to break with the rest of the country by opening up its online market to private operators. With a population of 15m – larger than all but four US states – the news prompted the likes of DraftKings to salivate like sled dogs.

LATIN AMERICA
It was a relatively quiet year south of the equator, as Brazil still hasn’t moved on either approving sports betting regulations or authorizing casinos. That didn’t stop betting operators from continuing to position themselves for Brazilian success, including Betsson’s rebranding of the Suaposta race betting operation it acquired last year.

Colombia was the first South American jurisdiction to legalize online betting a few years back and the regulatory chief overseeing that launch stepped down in November. Vaya con dios, Juan B. Pérez Hidalgo.

Veteran online sportsbook BetCris surprised many in 2020 by signing Latin American betting partnerships with both Major League Baseball and the National Football League. The latter league’s historical antagonism to betting – particularly when it came to Central American-based bookmakers like BetCris who’d accepted US bettors prior to legalization – made the tie-up an all the more impressive coup.

Speaking of former rogues, Costa Rica-based 5Dimes struck a nearly $47m deal with US prosecutors to avoid prosecution for its past transgressions. The widow of murdered 5Dimes founder Tony Creighton later revealed 5Dimes’ (apparently serious) intentions to seek betting licenses in US states, which is the perfect illustration of just how wacky this year turned out.

At this rate, don’t be surprised when Donald Trump opens his own online betting operation next year – DonBester? DonBestest? – which will attract a host of loyal MAGA types despite truly predatory odds that make the DC Lottery’s woeful GambetDC site look like Pinnacle by comparison.