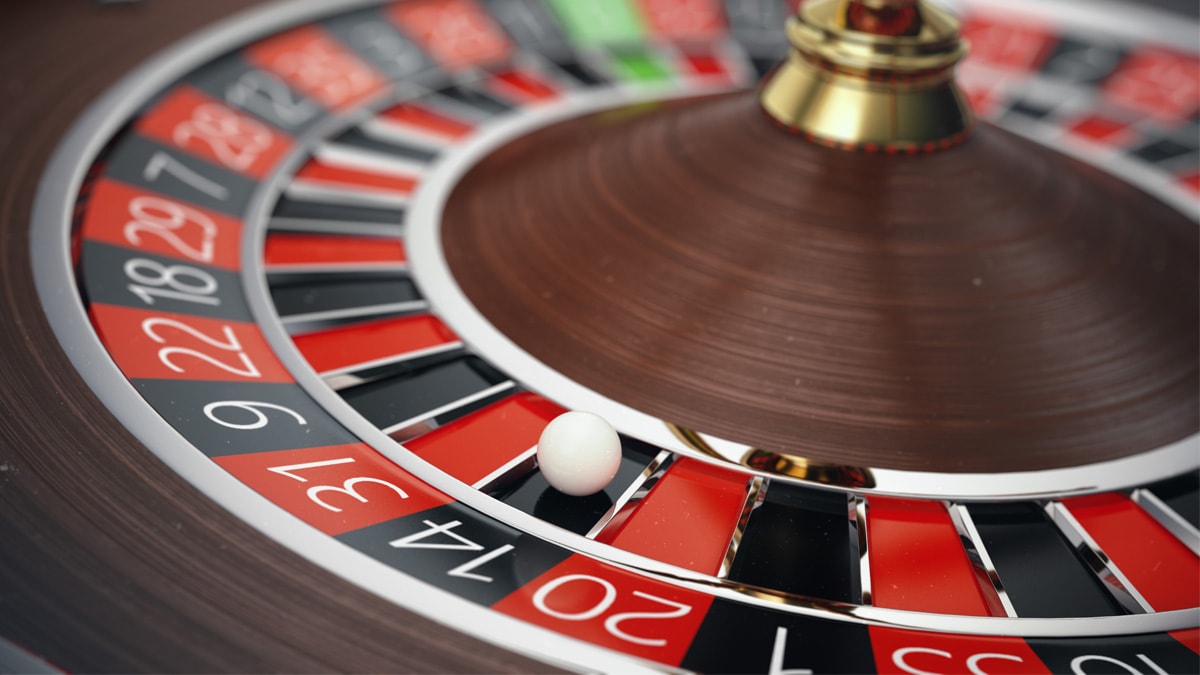 Flutter entertainment has been left reeling after a Kentucky court reinstated an $870m judgement. The court ruled the company owed the state $1.2B in damages stemming for its PokerStars brand’s legacy operations.; \New Jersey sports betting set a new record for November as operators continue to ride the turnaround. Figures released by state regulators show that sports betting handle raked in $931.6m for November; Hard Rock International has launched a new iGaming and sports betting joint venture and nabbed a trio of TSG execs to lead the new venture. TSG’s ex-CEO Ragi Ashkenazi has been tapped to head up the operation; Sports data company Genius Sports announced their intention to purchase Sportzcast. The deal will see them take over the widely-used Scorebot scoring system; Ahead of Maryland’s expected legalisation of sports betting, Penn National Gaming (PNG)have entered the market. PNG recently acquired the operation rights to the Hollywood Casino Perryville; Compare.bet has taken the leap into the Brazilian market as part of its global expansion strategy. Over the last 12 months, the company has made solid ground in Australia, Ireland and New Zealand.; Youtube star Jake Paul is desperate to land a mega-fight against Conor McGregor. Paul has made a number of attempts to goad the UFC star into a $50m mega-fight; FanDuel Group has inked a deal with Cage sports for the Caribbean and LATAM region. The deal will see FanDuel gain access to the sports betting market in a joint venture operation in the Caribbean.

Electronic Arts has succumbed to pressure from regulators and is set to ban FIFA loot boxes in selected territories. The move comes as Dutch authorities labelled the loot boxes as a form of gambling in the popular franchise; Italian gaming company SISAL SPA is set to partner with Scientific Games in Morocco. The deal will allow SISAL to introduce a range of lottery games to local retailers; Tougher government regulations have forced Russian bookmakers to close their doors. Russian-licensed betting site VulkanBet.ru announced it would cease operations at the end of 2020; PSG superstar Neymar is returning to the poker world. The Brazilian was announced as the brand ambassador for Pokerstars;

Crown Resorts Australia faces an uphill battle to return to respectability. The company is facing a class-action suit brought on by shareholders as the company’s stock price declined in the wake of a government inquiry; India’s largest casino operator Delta Corp announced it has won approval to build the first land-based integrated resort in the state of Goa. Delta has received in-principal approval from government regulators to set-up an integrated resort in the city of Pernem; Macau Police have busted a major illegal gambling operation in the area. Police arrested four people in connection with a large scale data centre that promoted illegal gambling websites; Crown Resorts continues to fight lawsuits on multiple fronts. A former employee has launched legal action over this dismissal to the scandal involving Chinese high-rollers; The Sands China has confirmed the launch of their new casino in Macau for February. The refurbished Londoner casino is expected to be in operation in February 2021; The Philippines government is moving closer to legalising cockfighting. The House of Representatives are pushing ahead with a bill that would tax offsite betting on locally licensed cockfights; Two former 500.com executives allegedly involved in an IR bribery scandal faced sentencing this week. The scandal continues to follow politician Tsukasa Akimoto who also been named as a central player;