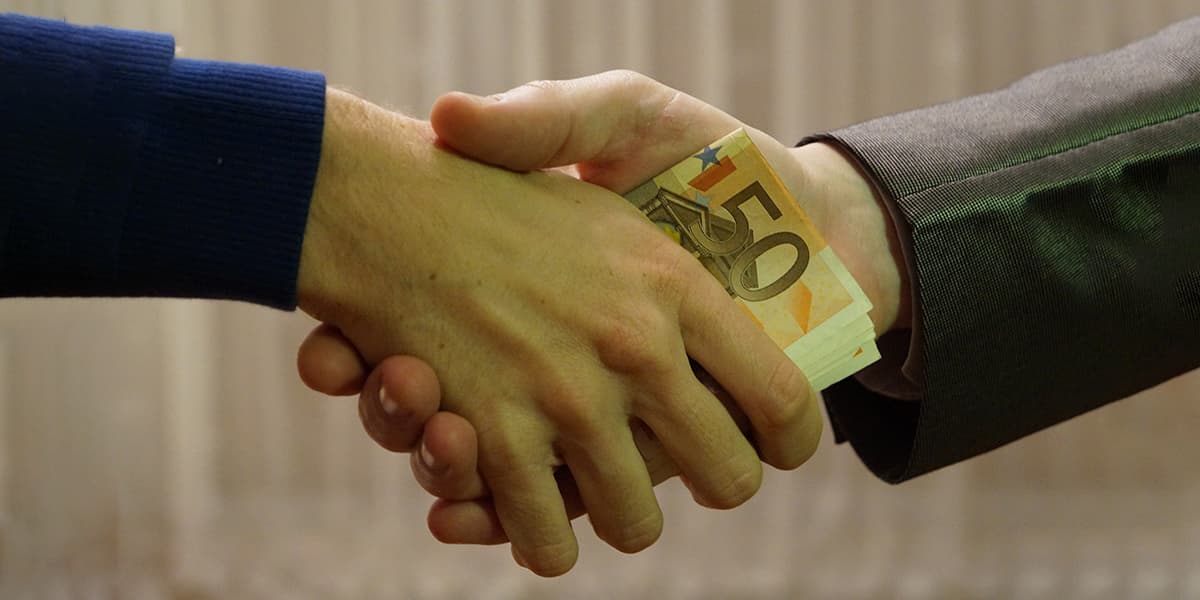 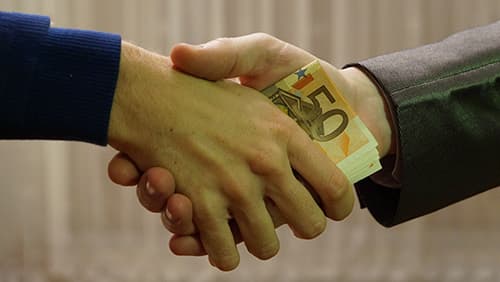 Tsukasa Akimoto would probably prefer that the bribery scandal of which he plays a central role would go away, but he’s not going to be that lucky. The Japanese member of the House of Representatives has been accused of accepting bribes from a Chinese company, 500.com, looking to get an edge in Japan’s integrated resort (IR) plans, and the case continues to surface from time to time. Two of those involved in the embarrassing scandal appeared before a judge in Japan in October, receiving suspended sentences for their participation. Now, the case is back in the news after two more received their sentences yesterday.

Masahiko Konno and Katsunori Nakazato had previously been sentenced to 24 months and 22 months, respectively, for helping facilitate the bribes from 500.com to Akimoto. Those sentences were suspended for three years and the two latest accomplices are Akihito Awaji and Fumihiko Sato. Awaji received a sentence of 14 months and Sato was hit with a 12-month sentence, each with a suspended sentence of three years once again.

The two former 500.com executives were found guilty of trying to bribe a witness in the case against Akimoto in order to get him to change his testimony. They reportedly offered to pay him $96,400 if he would alter his course and later tempted him with an offer of $192,800. The prosecution in the case asserted that the pair were only doing what Akimoto asked them to do, but at least Awaji and Sato picked up some bragging rights through the verdict. They became the first two individuals to be prosecuted under updated witness-tampering laws that were implemented in the country a little more than three years ago.

Akimoto singlehandedly set back Japan’s efforts to enter the global gaming space when he decided to make shady deals with 500.com. Arguments against legalized casinos in the country often centered on the relationship between gambling and crime, and the former member of the Liberal Democratic Party who was responsible for helping lead Japan’s growth proved those arguments to be true. It’s been revealed that he received at least $72,000 in bribes from 500.com as IR discussions began in the country, but it’s difficult to believe he would have participated in shady activity only in this instance.

The bribery scandal, along with the COVID-19 debacle, has forced the timeline for rolling out casino resorts in Japan to change several times. The country’s IR Basic Policy is expected to be introduced soon, after which the contending locations, such as Osaka, Nagasaki and Yokohama, will start vigorously defending their position as the best fit for one of the first three properties. There’s zero chance an IR will be seen in 2024 or 2025, as had been initially planned, but Japan’s leadership is confident that the first properties will open sometime around 2027-2028.