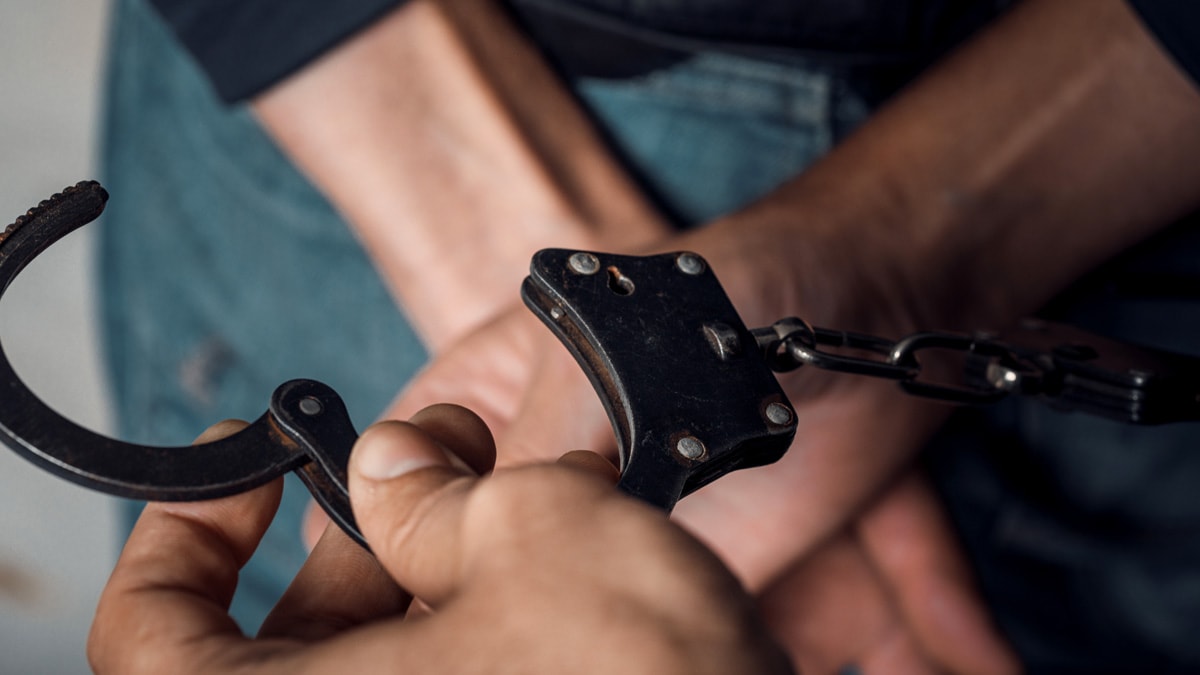 Macau’s Judiciary Police (JP) busted a new operation last week that they reportedly have never seen before. A spokesperson for the police force, Ho Chan Nam, said during a press conference last Friday that law enforcement had arrested four people following the discovery of an illegal gambling website data center in the city, the first ever to have been uncovered. Criminal enterprises seem to be the preferred activity of the Lao family, as those arrested are linked to another Lao, who had been arrested in Zhuhai earlier this year.

The Lao family allegedly set up a data center and a base of operations in Macau in order to launch illegal gambling websites and mobile apps. It isn’t clear how long the business had been in operation, although police believe it was in business for at least four years, and the JP indicated that it could have made over $12.5 million since it began. Rumors of the family-led gang first came to light in May when the JP received a tip from the Public Security Bureau (PSB) in mainland China that it had uncovered intelligence showing the gang’s existence. The family was reported to have been developing offshore casinos and smartphone gambling apps, trying to hide its headquarters in Macau.

That tip led the JP to launch an investigation that ultimately resulted in raids on five companies in Macau’s Nape area, as well as residential apartments in Taipa. During the raids, law enforcement found the evidence they needed, identifying online gambling websites, product development, computers and at least one server. The base of operations was scrubbed by data forensics, who determined that the computer network was linked to over 12 local and overseas data points. There were reported to be at least 40 websites operational.

The investigation is going to continue to determine how extensive the operations were, but police have already determined that the group targeted a list of countries that includes Cambodia, the Philippines and Thailand, and possibly others. The gang had even created how-to videos and live broadcasts to teach viewers how to gamble.

The four individuals arrested were two Macau locals and two Chinese mainlanders. They include 72-year-old local woman by the last name of Choi, who is said to be the mother of the Lao arrested earlier this year, Lao’s 46-year-old younger sister, a 31-year-old jobless mainlander reported to be Lao’s wife and a 38-year-old mainlander who is said to be a non-resident worker employed by an unidentified technology company. They are said to be uncooperative with police, which is only going to make things more difficult as they face charges of illegal gambling, organized crime and, possibly, money laundering.