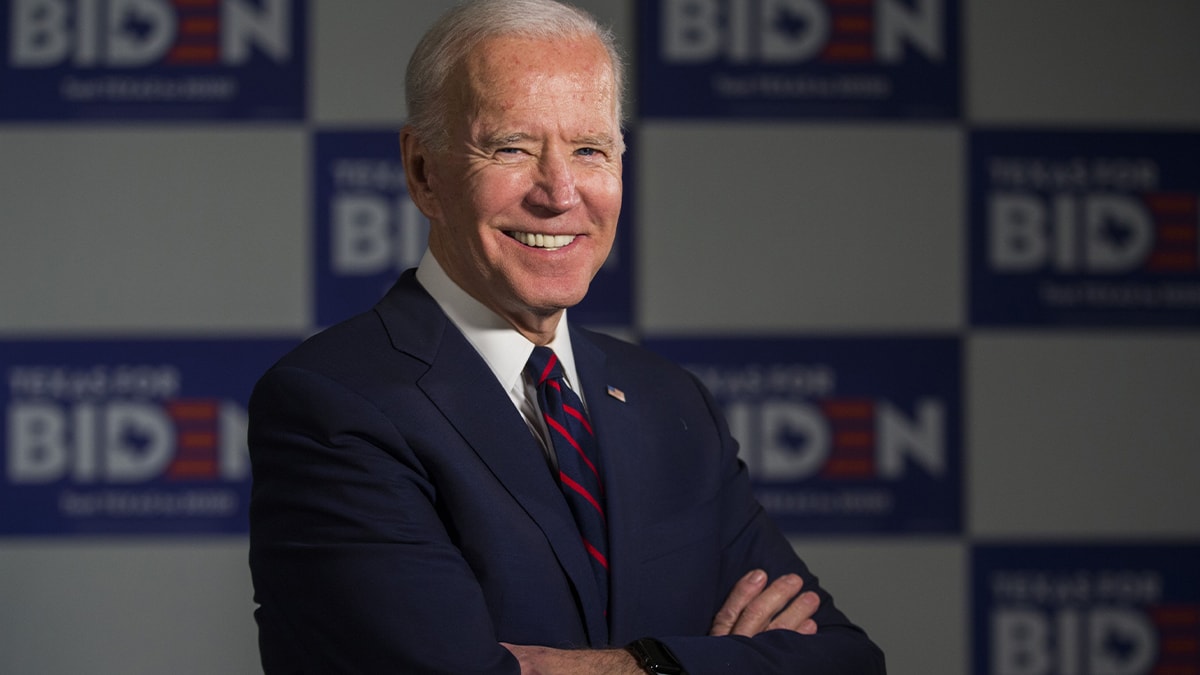 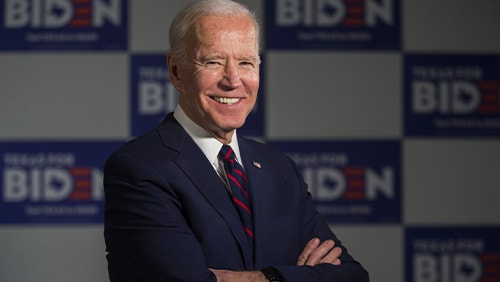 The end of this election cycle is in sight, and the candidate are in a frenzy to get out every vote they can. With the polls closing tomorrow, President Donald Trump and Vice President Joe Biden hit up as many swing states as they could as the election continues to look like it will lean blue.

Pennsylvania, which is expected to be the tipping point state that decides the 2020 election, was visited by Trump on Saturday. He warned that we may be waiting weeks to find out who has won the presidency. “So you’re going to be watching on Nov. 3. I think it’s highly likely you’re not going to have a decision, because Pennsylvania’s very big. We’re going to be waiting. Nov. 3 is going to come and go, and we’re not going to know. And you’re going to have bedlam in our country.”

Trump then visited Michigan on Sunday, a state he looks like he might lose after having barely won it in 2016. He warned voters: “This election is a choice between the Biden depression or you can have the greatest economic boom in the history of our country.”

Biden, joined by Former President and Barrack Obama, did the opposite, visiting Michigan on Saturday, followed by Pennsylvania on Sunday. Biden called Trump’s handling of the pandemic criminal, laying out his own plans to put in a national strategy, if elected.

Monday will be another day full of rallies. Biden will be in Georgia and Florida on Monday, two states he has a chance to flip blue, while Trump will be on a 4-state tour that ends in Michigan.

But with the last weekend before the election behind them, the odds continue to shift in Joe Biden’s favor. When we last looked at the odds on Friday, Biden was at -175, or just over 63% to win the election. He’s now improved to -185, or nearly 65%, to be awarded the presidency.

That doesn’t mean this race has been decided though. As we noted in that Friday article, the odds suggest Trump may win Florida while the polls suggest he won’t, and his odds to win the all-important Pennsylvania are starting to improve. They’ve gone from +145 (41.7%) to +120 now (45.5%). Considering Pennsylvania only counts early votes starting the day after the election, Trump is likely right that this will be a very long election.

But not if key states go Biden’s way early. If you want to watch along, and maybe live bet election night, we’ve got the watch-along guide you need to read to understand how each state affects the candidates odds.