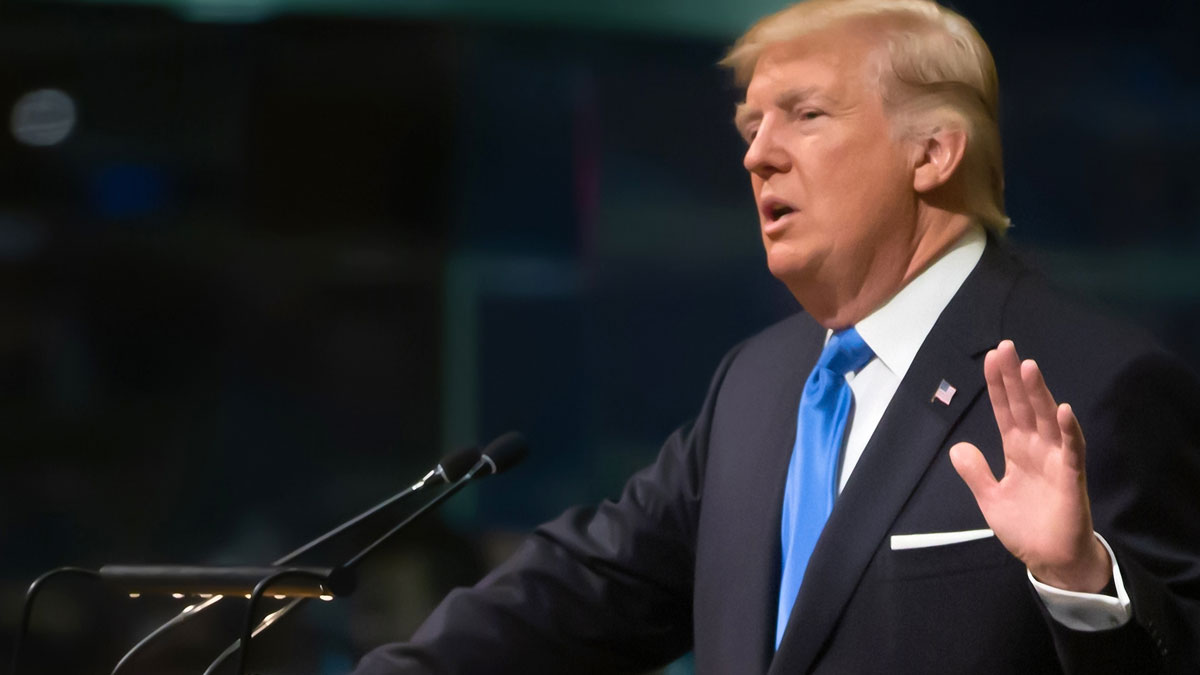 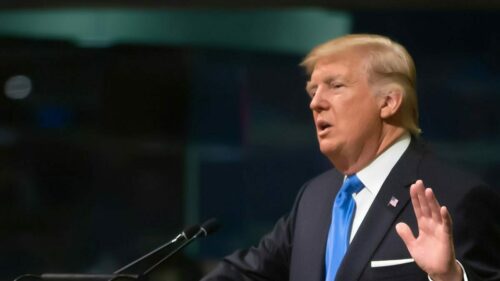 If you’re following the U.S. election from afar or paying close attention, you’ve probably heard one common refrain: “I don’t believe these polls.” You’ll hear it from cable news anchors and late night comedians alike. And it could mean that betting odds really are the better indicator of who’s going to win this election.

In recently released polls, Former Vice President Joe Biden leads Presidential Donald Trump by as much as 5% in Florida. The fivethirtyeight.com average has him ahead by 2.2% with a 65% chance to win the state. Such a win would likely mean he beats Trump by a landslide on election night.

The problem is, nobody, and I mean nobody, believes this is going to happen. Even those that want Biden to win don’t expect him to win by that much:

Another Florida poll today, this one with Biden up 5. Pollsters badly botched the Sunshine State two years ago, so I remain skeptical that Biden could ever win by more than 1% in a state Republicans have owned this century. https://t.co/ZWftGCbJlU

Observers on the ground are warning of a potential Trump win too, keeping election night close. The Biden campaign simply isn’t doing the things they need to do to get out Democratic support, while Republicans are turning out just as much as they ever have.

And what do the odds say? Well, the odds simply say the polls have to be wrong:

Who will win Florida?

Of course, the odds are more driven by partisan fervor than the polls, and anecdotal evidence might not mean much at the end of the day. But if the polls could be off by as much as 5%, that could mean several other swing states are going to safely reelect Trump too.

Strictly speaking, Biden doesn’t need Florida to win the election, assuming he holds onto key states like Wisconsin, Michigan and Pennsylvania. And he scored a major victory in the courts with PA on Wednesday, as the court has allowed that state, as well as North Carolina, to have longer deadlines to accept absentee ballots.

The Trump administration was attempting to block these longer deadlines, but Pennsylvania’s was allowed to go ahead with no noted dissent, and North Carolina was only dissented to by Justices Clarence Thomas, Samuel A. Alito Jr. and Neil M. Gorsuch. New Justice Amy Coney Barrett took herself off both descisions, noting she didn’t have enough time to study the briefs, having only joined the court on Tuesday.

There is a chance the court will revisit the cases very soon, as the Trump Administration is expected to bring the case back before the court with the hopes that Justice Barrett could give them a win.

If all ballots are counted, the polls suggest Biden could win by 5%, with fivethirtyeight giving him a 85% chance to win. The odds have it a little bit closer than that, but still favored for Biden.

So the big question as we go into election day is: Could the polls be off by 5%?

Who will win Pennsylvania?

If you plan to watch the election and want to understand how each candidate’s odds will change throughout the night, checkout our Election Night Wagering Guide.