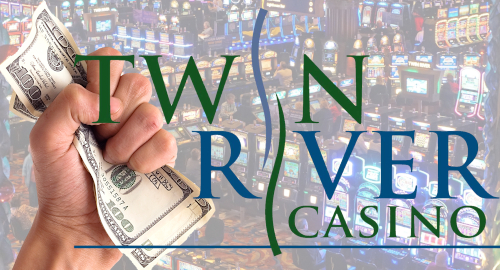 On Tuesday, TRWH announced plans to raise around $125m via a new debt offering of 6.75% senior unsecured notes due 2027. Combined with the $400m of similar debt raised this spring, TRWH is now on the hook for $525m in notes due seven years hence. The offer is expected to close on Friday (9).

TRWH says it plans to use the extra cash for general corporate purposes “which could include … acquisitions and other transactions.” It was only last week that TRWH announced a $120m deal for Delaware North’s Jumer’s Casino & Hotel in Rock Island, Illinois, the latest in a string of regional acquisitions over the past few years.

TRWH also offered a snapshot of its upcoming Q3 financial report, which the company believes will show revenue coming in between $100m and $130m, while adjusted earnings will be in a range of $30m to $40m. TRWH said it expects to be cash flow positive for the quarter (excluding its July 2019 acquisition of Casino KC and Casino Vicksburg from Eldorado Resorts).

The final numbers won’t come out until the end of this month or the start of November, but the company’s Q3 estimates show how the company is getting better at squeezing more from less. The same period last year showed revenue of $129.3m and earnings of $35.6m, so TRWH is potentially deriving more earnings from the same amount of revenue.

In May, with the company’s casinos still shut due to the COVID-19 pandemic, TRWH president George Papanier said the company was using the down time to take a hard look at its cost centers, including “levels of staffing.” Papanier somewhat indelicately suggested that “there could be benefit to margins as a result of this unfortunate exercise.”

In August, TRWH warned that it could permanently bid buh-bye to 1,300 of the 2,500 staff at its two Rhode Island casinos. The company said Monday that the number of furloughed staff has now been reduced to 671 and spokesperson Patti Doyle said “we hope and expect our rehiring will continue in the weeks and months to come.” The two casinos recently resumed 24-7 gaming operations on weekends, although the hotels remain closed.