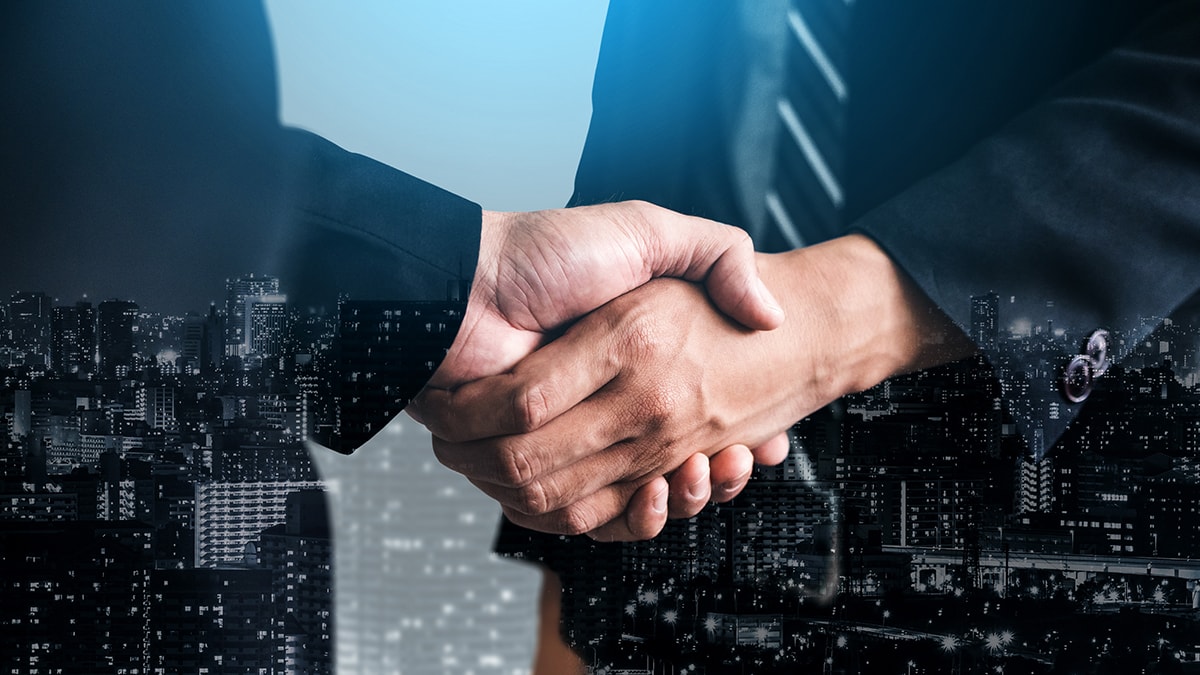 This year and next are expected to see a lot of mergers and acquisitions in all aspects of the gaming space. The tie-up between Eldorado Resorts and Caesars Entertainment in the casino segment was most likely the most prominent, but others are coming, as well. According to Casino.org, while no official announcement has been released yet, daily fantasy sports (DFS) operators Monkey Knife Fight (MKF) and FantasyDraft have closed a deal to become a single entity. This reportedly makes MKF the third-largest DFS operator in the US, right behind DraftKings and FanDuel.

How the deal was worked or how much it’s worth isn’t provided, but FantasyDraft clients have already received notice about the acquisition. An official statement is expected to be released tomorrow, September 8, but MKF founder and CEO Bill Asher told Casino.org, Our acquisition of FantasyDraft is a natural fit for Monkey Knife Fight because of its size and reputation within the DFS industry. We are making aggressive moves to gain market share and influence in the space.”

MKF, which is based out of California, has quickly spread to offer its services to 37 states, as well as DC and Canada. FantasyDraft, headquartered in North Carolina, is “the fourth-largest DFS platform,” according to Asher, and the merging of the two entities produces a major entity that has the potential to threaten the control held by DraftKings and FanDuel. However, if other states decide to follow New York’s view on DFS, everyone could be in trouble. An attempt by the Internal Revenue Service to try to place additional taxes on the activity could hurt, as well.

As has been seen time and again, and a point many large companies, for whatever reason, never seem to be able to grasp, is that a virtual monopoly will always be broken. DraftKings and FanDuel have been able to control the market because of their size and they may have thought they were impervious. However, both have seen DFS fans jump ship for other operators offering what DFS fans consider to be more favorable conditions. For example, DraftKings holds contests that allow up to 150 participants, and the regular sharks have repeatedly been able to stay on top. However, FantasyDraft limits its contests to just 20 participants and MKF has implemented alternatives that provide DFS fans with alternatives that can’t be found on the leading platforms.

Two years ago, DFS brought $2.91 billion to the $7.22 billion in revenue picked up by the fantasy gaming market. This number continues to grow, and industry analysts predict a compound annual growth rate of about 13% through 2025. This is drawing a lot more attention to the activity, which will prove beneficial to DFS participants as competition for customers increases. A possible partnership between Caesars and William Hill to get into sports gambling could also spill over to the DFS space, adding even more reasons for DFS operators to improve the user experience.