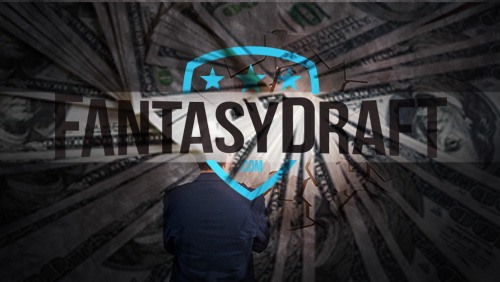 FantasyDraft is getting involved with rival Fantasy Aces again—only this time, the daily fantasy sports operator is stepping in to reimburse Fantasy Aces players who were left high and dry after the Toronto-listed company filed for Chapter 7 bankruptcy protection several weeks ago.

FantasyDraft co-founder and CEO Steve Krombolz announced on Tuesday that they have entered into an agreement with the bankruptcy trustee for FantasyAces “to obtain player account and balance information in order to help reimburse missing player funds.”

Players with a Fantasy Aces cash balance of more than $5,000 are eligible to receive $1,000 cash, $4,000 FantasyCash, and a pending bonus for the remainder of their balance. The pending bonus is also paid as FantasyCash and is earned at a 4% rate for each $1 in entry fees paid in U.S. dollars, according to FantasyDraft.

Details on how players can claim their funds will be provided upon court approval, according to FantasyDraft.

“As members of the DFS community committed to doing things the right way, we feel that we need to do our part to protect the lifeblood of the industry, you the players. So, we have decided to get involved,” Krombolz said in a statement.

FantasyDraft initially planned to acquire Fantasy Aces, but talks fell through due to “issues identified during our due diligence.” Days later, Fantasy Aces filed for Chapter 7 in a California bankruptcy court, citing assets of $1.82m and liabilities of just under $3 million—of which over $1.3 million is player deposits—and indicating that “no funds will be available to unsecured creditors” after administrative expenses are paid.