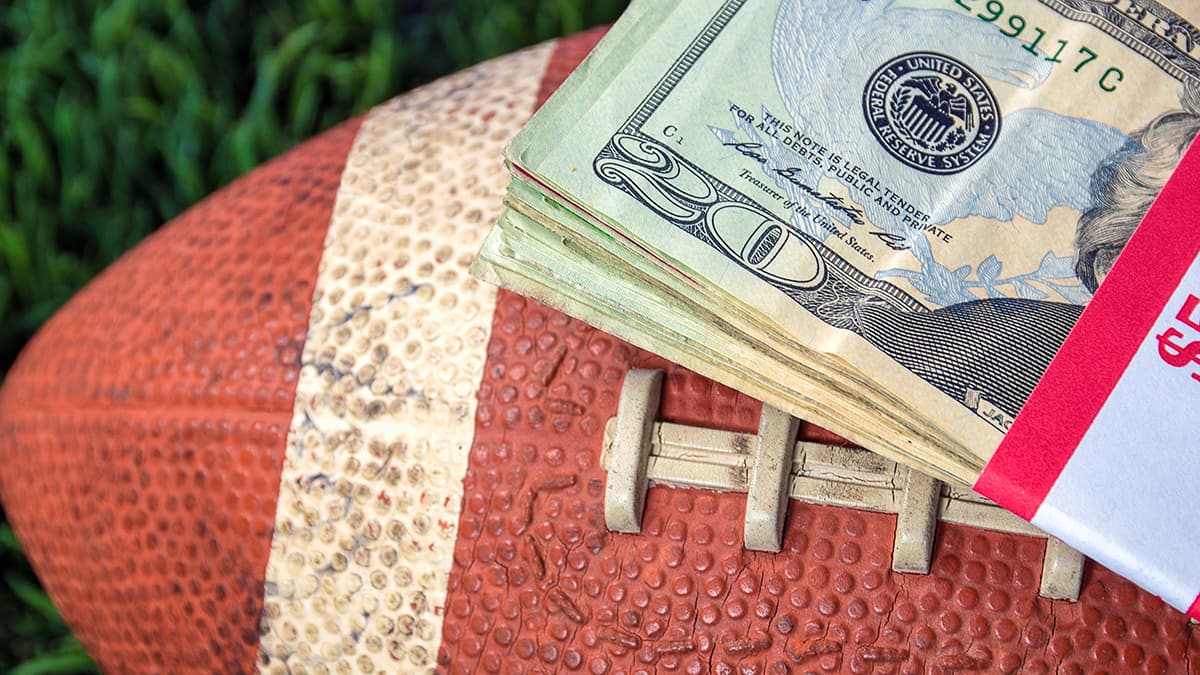 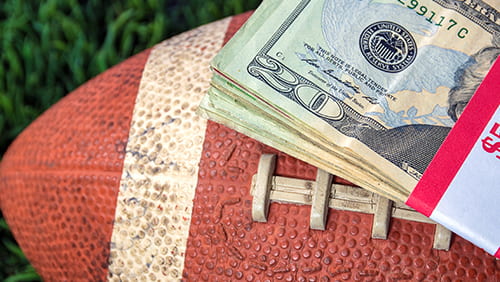 Sports gambling has enjoyed success across Europe for years, and it wasn’t until recently, after the Supreme Court reversed PASPA, that it began to make waves in the US. Daily fantasy sports (DFS) gambling, however, has been more popular in the US than in Europe. The vertical had seen some interest across Europe, but has begun to enjoy greater success more recently. Now, it’s gaining even more traction and is becoming a huge hit with sports gambling fans across the continent, according to industry affiliate Leadstar Media.

The fact that PASPA was repealed in the US could be seen as the impetus for more attention being given to DFS gambling in Europe. As companies like DraftKings and FanDuel took hold of the segment and turned it into a major attraction, European sports gambling fans began to take notice, as well, leading to iGaming operators quickly expanding their offerings to give their users more content. European Gaming points out that Leadstar has been actively pursuing new DFS gambling options in response to this growing interest, including the introduction of new products for its customers in Sweden.

According to Leadstar’s product director, Jacob Ljunggren, “I can’t for certain say that what has happened in the US is the reason for the growth we see in Europe. But from what we’ve observed there’s been a growing interest in DFS since PASPA was overturned. In several of the European markets where we operate, the demand for DFS is higher than ever, especially in Sweden.”

Leading the way, at least in Sweden, is Scout Gaming, which provides DFS options for its B2B customers. There are only two in the country that are licensed to offer DFS gambling, and Scout has them both locked up. Adds Ljunggren, “The products that Scout Gaming offer are really solid and the number of sports you can play on their platform are constantly increasing showing that they are really invested in what many people believe is the future of iGaming. However, there are still some areas that can be improved before they are comparable to FanDuel and DraftKings.”

When sports were called off because of COVID-19, the entire sports gambling market had to quickly adapt in order to stay afloat, and this has helped promulgate the introduction of alternatives that will stick around even as all sports resume their activity. Most notably, the launch of eSports DFS gambling is here, with Scout opening up a segment targeting gambling on competitions for games like Counter-Strike: Global Offensive (CS: GO), one of the most popular eSports competitions across the globe.

Things will only continue to expand, as well, and Ljunggren expects DFS to be a major part of Europe’s sports gambling industry. He asserts, “The potential in this segment is huge. Fantasy sports are about more than just betting, they offer a form of entertainment that we’re not used to. I think this is one of the biggest realisations our industry is going to see in the future. Betting is all about entertainment, and the iGaming industry is competing for people’s attention with other sources of entertainment such as Netflix and video games. Fantasy sports marries betting and entertainment perfectly, as you aren’t playing against the bookmaker but against other players. Also, fantasy sports appeal to a broader audience that wouldn’t normally place bets.”