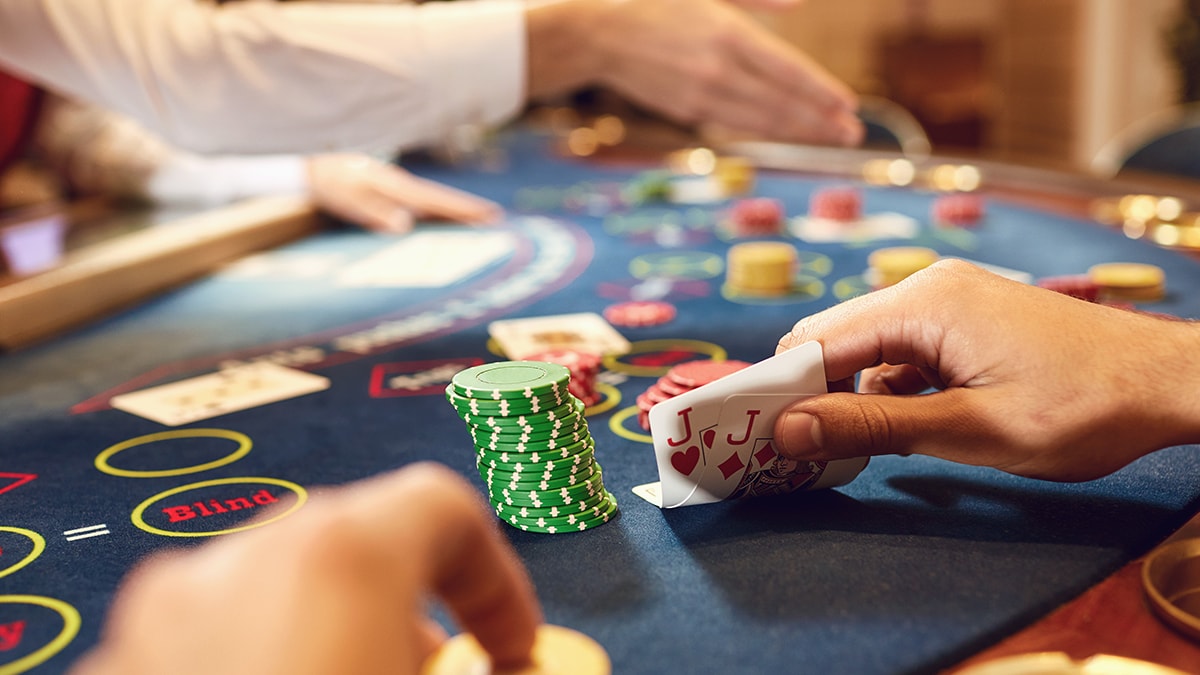 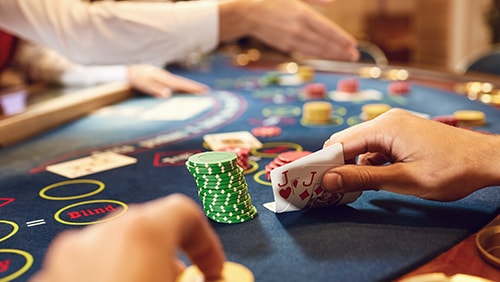 It’s been almost a year since Puerto Rico lawmakers approved legislation to welcome licensed and regulated sports gambling and daily fantasy sports (DFS) markets. The US territory has faced a number of setbacks over the past couple of years that have impacted its revenue, and which facilitated the push for new revenue channels, leading to the acceptance of the activity as viable solutions. As it looks to continue to gain greater economic independence, Puerto Rico sees sports gambling and DFS, as well as eSports, as great opportunities, and the Puerto Rico Gaming Commission (PRGC) plans on discussing its plans to continue moving toward an open market this week.

Puerto Rico has a number of land-based casinos but, just like other regions, has seen considerable revenue shortages because of the coronavirus pandemic. This is creating a renewed sense of urgency for launching sports gambling, and the PRGC will address the subject when it meets this Wednesday. Among the topics to be discussed are concerns and questions submitted by the local population regarding the activities.

Because Puerto Rico is controlled by the US Congress, it has to abide by the federal government’s laws and regulations. It, like the states in the US, was bound by federal restrictions governing sports gambling until the US Supreme Court dumped PASPA in 2018. That opened the doors for Puerto Rico to consider getting in on regulated sports gambling, with lawmakers in the territory opting to put the PRGC in charge. It will oversee the licensing of land-based and online sportsbooks, with, respectively, each giving up 6% and 12% of their gross gaming revenue to the government. DFS contests will have to hand over 12% of their entry fees to the territory’s coffers.

If everything goes well, legal sports gambling will be ready before the end of this year. There is yet to be an announcement on the number of licenses that will be made available, but the legislation allows for casinos, resorts, hotels, racetracks and any other PRGC-approved facility to get in on the action. Given the major impact COVID-19 has had – and continues to have – on the local economy, the sooner Puerto Rico can roll out its new industry, the better. The territory had started to welcome back international travel last month, but was forced to slow down when the coronavirus made another appearance. As a result, casinos, theaters, bars and other popular activities were closed once again.

In 2017, Puerto Rico was hit hard by Hurricane Maria and then suffered more as Hurricane Irma passed by close enough to leave one million without power. The US has provided support, but many feel that it has been remiss in the level it should have provided. Launching legal sports gambling and DFS contests, according to a report conducted by the Specter Gaming Group, could generate as much as $62 million in revenue a year, which would be a huge plus for Puerto Rico’s autonomous stability.

Dead man plays final hand of poker with loved ones at his own wake
Jasmine Solana
28 January 2016
.