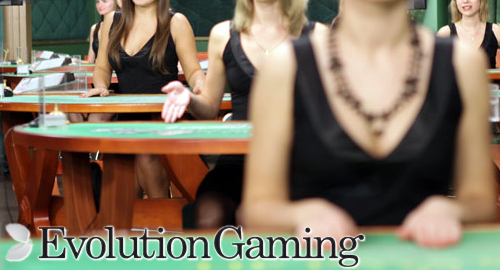 Online gambling technology suppliers Evolution Gaming and NetEnt are sounding all the right financial notes ahead of their proposed union.

Evolution reported its revenue rising 50% to €128.3m in the three months ending June 30, while earnings jumped 90% to €81.1m and profit more than doubled to €70.4m. Evolution CEO Martin Carlesund said revenue would have been even higher had the company not reduced table capacity at its main live casino studios due to COVID-19 concerns.

Meanwhile, NetEnt reported its revenue rising nearly 37% to SEK573m (€55.4m) and earnings jumped 50% to SEK299m. However, after-tax earnings slid 26.6% to SEK88m, due in part to its ongoing integration of Red Tiger Gaming as well as the costs of dealing with Evolution’s takeover bid.

NetEnt CEO Therese Hillman said her company’s operations had enjoyed a pandemic boost due to COVID-19 lockdowns in some of its major markets during April and May – although Nordic countries “continued to underperform for the Group as a whole” – while things returned to “a more normal pattern” by June as those economies began to reopen.

Evolution’s Carlesund said the NetEnt acquisition plans are continuing on their previously announced timetable, which will require shareholders’ acceptance by October 26 ahead of an expected completion of the transaction by November 2.

Evolution shares are currently trading up less than 2% on the Stockholm exchange while NetEnt is up just over 1% on the same exchange.