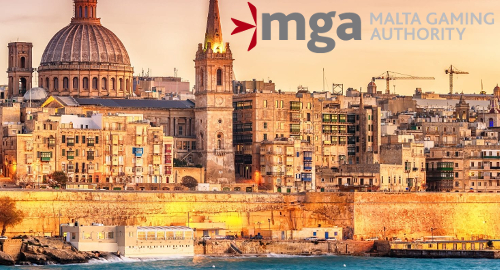 Malta’s gaming sector was the fourth-largest contributor to the local economy in 2019, although those contributions will likely take a step back in 2020 due to the COVID-19 pandemic.

On Tuesday, the Malta Gaming Authority (MGA) released its 2019 Annual Report and Financial Statements, which put the gaming sector’s estimated contributions to the local economy at a gross value of €1.56b, up 9.6% from 2018’s figure, which was itself up nearly 12% from 2017. Gaming accounted for 13.3% of the overall economy last year.

The MGA also cancelled 14 licenses, suspended 11 others, issued 20 warnings and 89 Notices of Breach, resulting in 23 administrative fines imposed on operators.

The MGA conducted 1,300 criminal probity screening assessments in 2019, while its Fit & Proper Committee deemed 15 individuals and companies to have fallen short of the MGA’s probity standards, primarily due to shortcomings in the areas of anti-money laundering and terrorism financing compliance.

In May, the MGA published a survey of its licensees’ expectations for how COVID-19 would impact their operations. Most B2C operators expect 2020’s gross gambling revenue to fall 12% year-on-year, while B2B firms expect a 20% decline. All licensees said they expect to reduce unnecessary spending until they have a better sense of COVID-19’s long-term impact.

The MGA’s 2019 report was largely silent on the regulator’s progress in crafting rules to allow its licensees to acceptvirtual financial assets (VFA) for wagering purposes. Earlier this month, the MGA released amendments to its Sandbox Regulatory Framework, but it’s clear this train has a long way to go before it arrives at the station.