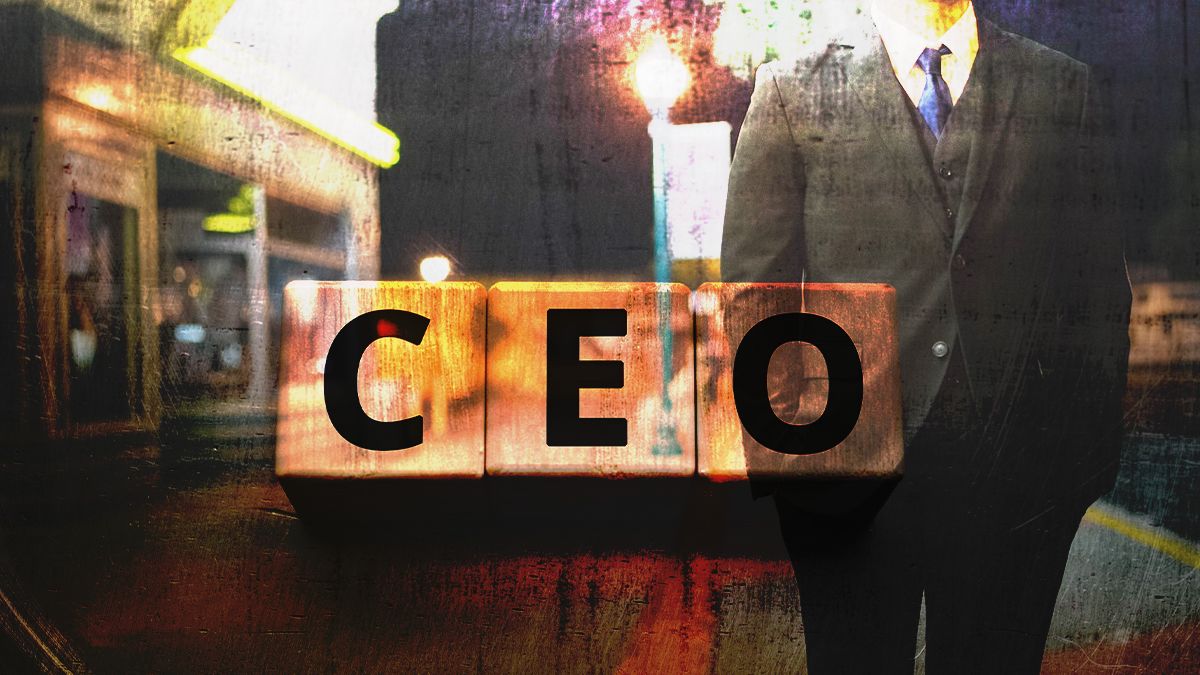 This article originally appeared on CoinGeek.

The Malta Gaming Authority (MGA) is on the hunt for a new chief executive. In its job post, the watchdog stated that it’s looking for a “dynamic, passionate and a highly influential strategic thinker” to lead its regulatory efforts.

The successful applicant will define the regulator’s strategy, lead and manage all its initiatives, sustain and reformulate its branding strategy, monitor its financial performance and cultivate effective communication between the board and all other stakeholders.

MGA is the gaming control board in the Southern European island country. It regulates all forms of gambling in the country, from land-based casinos, lotteries and fantasy sports to the rapidly growing online gambling sector. The CEO will therefore have to be vastly knowledgeable on the technologies that will define the future of gaming, and none more than blockchain, specifically Bitcoin SV.

While gaming operators have been building on BSV for the past two years, it was in 2020 that it proved beyond doubt that it’s the future of the gaming industry. The year saw several gaming startups building innovative products and services on the BSV blockchain, solving some of the challenges that have plagued the industry for decades.

One of these challenges is trust. While the industry has continued to grow rapidly as smartphones and the Internet become more widely used, it has yet to solve the ever-growing challenge of lack of trust between the players and the platform operators.

With its publicly verifiable and immutable records, Bitcoin SV solves this challenge. It enables the players to verify that the gaming logic and outcome haven’t been tampered with, and that the results, whether in their favor or not, haven’t been altered.

Provably-fair online gaming has been one of the blockchain’s foremost promises. However, the lack of scaling and sky-high fees on blockchains like BTC and Ethereum has derailed this.

Kronoverse, the developer of CryptoFights, made the switch from Ethereum to Bitcoin SV. David Case, the company’s chief architect cited Ethereum’s “very slow and very expensive” nature as the reason they made the switch. BSV’s UTXO model and its ability to scale massively attracted the company.

As the next MGA CEO takes over at the helm, he must be able to guide the Maltese gaming community towards a future of provably fair gaming, one in which there’s trust between all the stakeholders. This is only possible on the only blockchain that is able to scale massively, has very low fees and real-time transactions—Bitcoin SV.