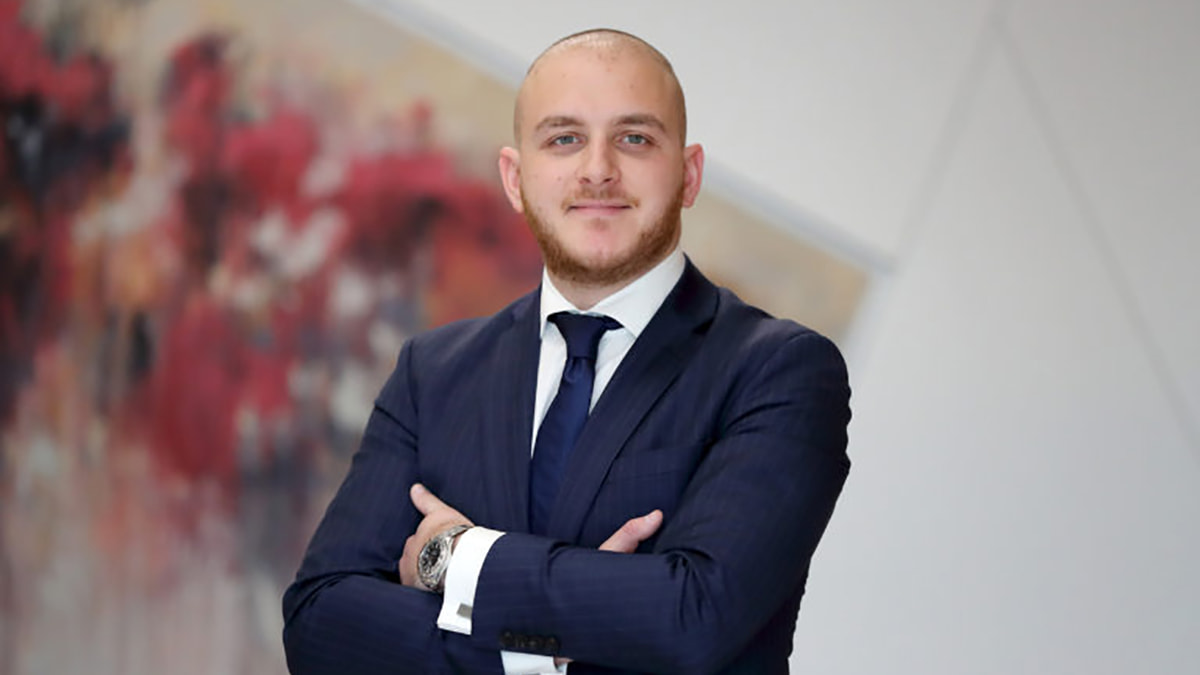 The wait for a new Malta Gaming Authority (MGA) CEO is over. The regulator has announced the appointment of Dr. Carl Brincat to the role, and he will immediately start the job.

This follows months of the role being vacant, after former CEO Heathcliff Farrugia resigned in October, 2020. Farrugia noted he would not seek to renew his contract, although this came at the same time when his name was being tied to a notorious murder case in the Mediterranean nation.

Brincat brings a law background to the role, previously having served as the MGA’s Chief Legal & Enforcement officer, working with the MGA for more than 6 years. He was happy to get the job:

“It is an honour to be selected to lead the organisation at such a critical juncture for the MGA and the industry alike.

“I am proud of the work that has been done by the Authority so far in raising regulatory standards and committed to ensuring we continue along this path.

“However, it is essential we cultivate stronger partnerships with other regulators and stakeholders, and the industry itself, to achieve a regulatory environment that accomplishes the MGA’s objectives as set out in the law in the most effective, transparent and proportionate manner.”

When we last spoke to Brincat, he emphasized exactly that type of partnership. He noted that operators might have an easier time innovating if they work with their regulator, and noted the MGA makes an effort to make such collaboration possible.

“With his ties with the government and his heavy involvement with the new gaming regulatory framework as one of the principal drafters, Dr. Brincat seems to be the favourite in taking Heathcliff Farrugia’s place due to his connections and understanding of the new framework.”

He’s also suitable for the new wave of regulatory-friendly innovations coming to the gambling industry, Bitcoin SV being top amongst them. Our sister-site CoinGeek noted in December that the new top MGA boss would have to understand how BSV can help the industry, and having attended a CoinGeek conference on just that topic, Brincat certainly has an edge.