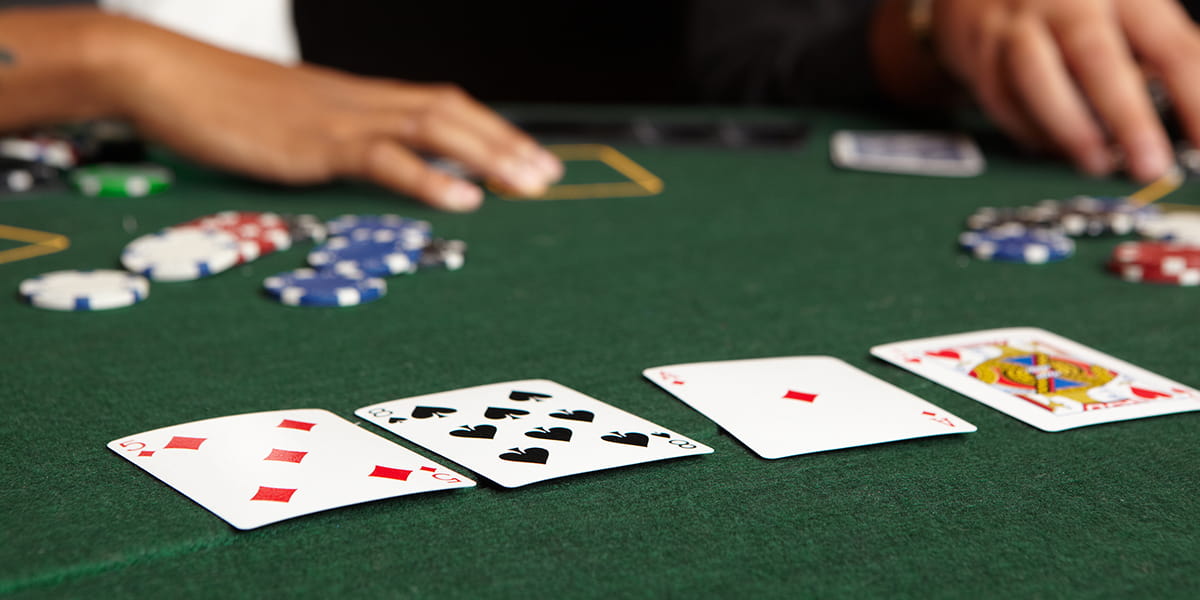 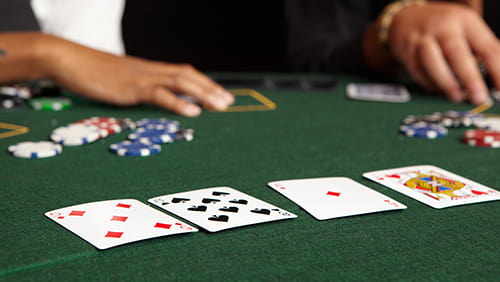 The global gaming space continues to evolve and become more responsible as regulators work together to enhance gambling activity. The virtual separation between individual regulatory bodies is eroding in favor of a larger, cohesive set of rules that allows for better compliance and integrity. Two new, but separate, partnerships just announced this week will help foster that development as the Malta Gaming Authority (MGA) and Gaming Innovation Group (GiG) are taking proactive roles in fostering a stronger global gaming industry.

The MGA, which has, in the past, been accused of not taking compliance and integrity in gaming seriously enough, has become actively involved in helping establish the foundation for improved operations in a number of countries. It is already partnered with the Swedish Football Federation, the International Cricket Council, the International Olympic Committee and more to improve sports integrity across a number of organizations, and has now partnered with the Slovak Football Association (SFA), Slovakia’s governing soccer body, to achieve the same goal.

Through the new partnership, the MGA and the SFA will share information designed to protect Slovakia’s soccer industry from potential match-fixing. MGA Sports Integrity Manager Antonio Zerafa explained in a press release, “The agreement with the Slovak Football Association joins a continuously growing list of data-sharing agreements with international partners from the sporting world. We are proud that through such agreements we are placing ourselves as an important contributor to match-fixing investigations across the globe, and we hope that we can now provide the same level of assistance to the [SFA] also.”

GiG has announced a new partnership with Malta-based Avento Group that will see the latter begin to use GiG’s GiG Comply platform, an automated system used to ensure marketing compliance across different jurisdictions. GiG Comply is reportedly capable of investigating as many as 30,000 web pages daily in order to determine if these comply with the regulations of the different markets they target. It also comes with a multi-lingual feature that can correlate various languages and markets. In doing so, GiG Comply ensures that the website language is suitable for a particular market.

GiG Chief Commercial Officer Ben Clemes asserts in a GiG press release, “We are very happy to have signed Avento Group to our marketing compliance tool GiG Comply. It is always a proud moment when a client like Avento Group chooses our compliance solution to help ensure that they continue to stay at the forefront of responsible gaming.”