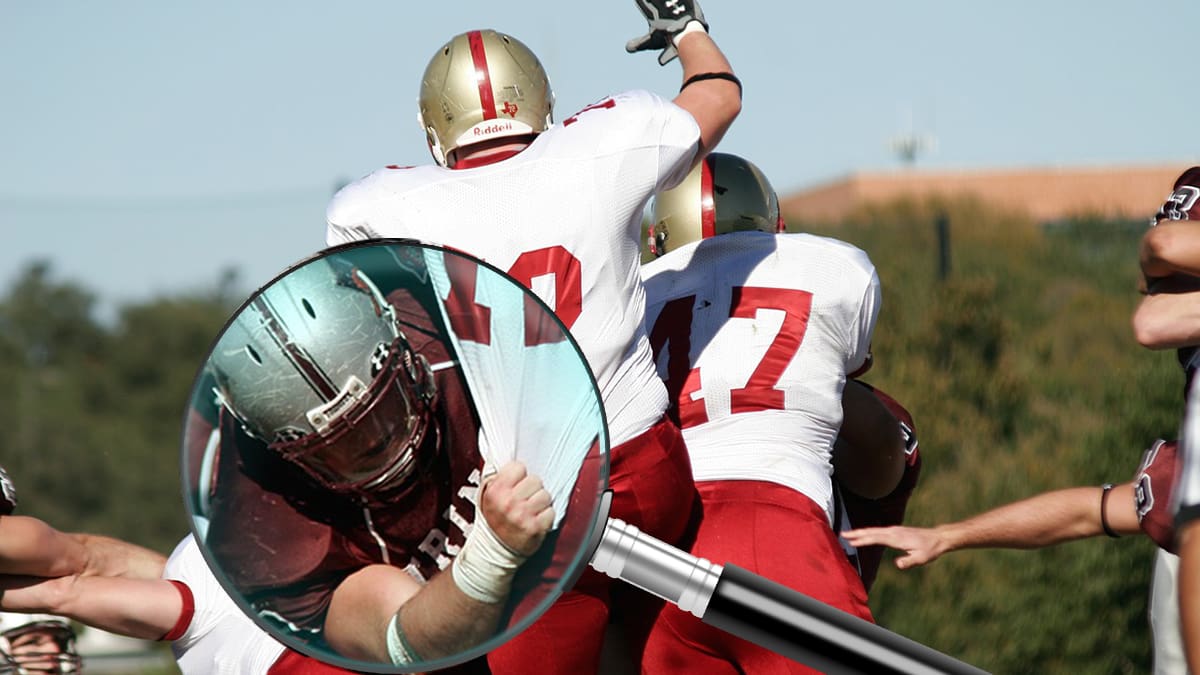 If the International Betting Integrity Association (IBIA) didn’t think Australia was taking sports integrity seriously enough, the country is ready to prove it wrong. A new Sport Integrity Australia Advisory Council (SIAAC) has been formed by the government to oversee all facets of integrity in Australia’s sports scene and comes as part of the country’s updated Sports Integrity Act, revised last year.

Cheating in sports has been around as long as sports have been played – there are always those who will do anything to win, even if it means breaking the rules. The expansion of sports gambling has made the situation even worse, though, with plenty of cases of match-fixing being documented in order to skew the outcome and allow some gamblers to pick up huge paydays. However, there is a growing and concerted global effort to combat integrity issues in sports, and Australia, like many other countries, is dedicating resources to clean up the sports industry.

The SIAAC comes about as Australia put forth a solid plan to monitor the country’s sports activity for both match-fixing and athlete performances. The Sport Integrity Australia agency was launched by the government last year, bringing together the work of both the Australian Sports Anti-Doping Authority and the National Integrity of Sport Unit to provide better oversight and management of the country’s sports industry. The newly-announced SIAAC will be led by nine counsellors, each with his or her own skills and experience to help counter “money laundering and complex integrity issues,” according to Australian Sports Minister Richard Colbeck. He adds, “I am pleased to announce the nine-member advisory council. Each member brings skills and knowledge to provide advice on all areas of sports integrity. It follows the Australian Government’s recent investment of $10.1 million [$7.8 million] to introduce an independent complaints handling process within Sport Integrity Australia.”

Leading the group will be Sarah Kenny, the VP of World Sailing, who will serve as its chair. She will work alongside Paralympics Australia CEO Lynne Anderson, Golf Australia CEO James Sutherland, former athlete Margo Foster, New South Wales Police Commissioner Ken Moroney, sports consultant Scott Draper, former National Children Commissioner Megan Mitchell and public policy adviser Jason Marocchi. Kenny says of her new responsibilities, “I am looking forward to working with the other highly respected Advisory Council members to bring together our combined experience and knowledge to advise on all aspects of sport integrity and to assist in safeguarding the integrity of Australian sport. By establishing Sport Integrity Australia and the National Sports Tribunal, increasing investment into independent compliant handling and forming the Sport Integrity Australia Advisory Council, Australians can be confident everything possible is being done to keep the sport they love clean, safe and fair.”