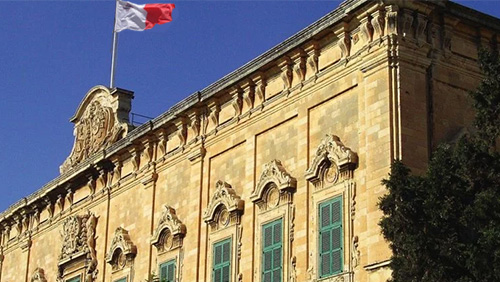 The Malta Gaming Authority (MGA) has released a sandbox for cryptocurrencies and virtual financial assets (VFA). The regulatory agency is looking to develop guidelines that will lead to the eventual acceptance of cryptocurrencies, as well as Innovative Technology Arrangements (ITA) for the country’s gaming industry.

The framework for the sandbox was first introduced during the Delta Summit, which took place from October 3-5 in Saint Julian’s, Malta. According to the MGA, “The framework shall be divided into two phases: as of 1 January 2019 the Authority will accept applications for the use of DLT [digital ledger technology] assets (VFAs and Virtual Tokens) as a method of payment. In a second phase, the sandbox framework will be extended to applications for the use of ITAs within the key technical equipment of licensees, to coincide with developments launched by the Malta Digital Innovation Authority (MDIA).”

Heathcliff Farrugia, CEO of the MGA, explained at the Delta Summit that the idea of the sandbox was to allow Malta to be a leader in gaming regulations while further embracing innovation. He added that there has been substantial interest on the part of gaming operators to accept VFAs and DLTs, leading to the agency creating a testbed where companies can use the technologies under regulatory control before going live.

Farrugia further explained, “This Framework is intended as a live document and will therefore be subject to feedback and potential updates during its duration, whilst also keeping in consideration any technological or regulatory developments which may occur. The MGA envisages that this framework will run until end of October 2019, although its extension, both partially or wholly, could be a possibility. The Delta Summit is definitely the ideal place to launch this sandbox.”

Malta is already a major hub for both gaming and cryptocurrency activity, so the integration of both is logical. Farrugia is also part of a panel called the “Blockchain and the Future of the Gaming Industry,” which was designed to open dialogue on blockchain regulations from the perspective of gaming operators.

The Delta Summit, which held its first conference this year, is a platform that promotes blockchains and related businesses. Malta’s parliament recently signed off on the VFA Act, which solidified the Mediterranean island nation’s place as a major blockchain and cryptocurrency center. The summit was an opportunity to further enhance that position and to provide greater details of the MGA’s sandbox framework.