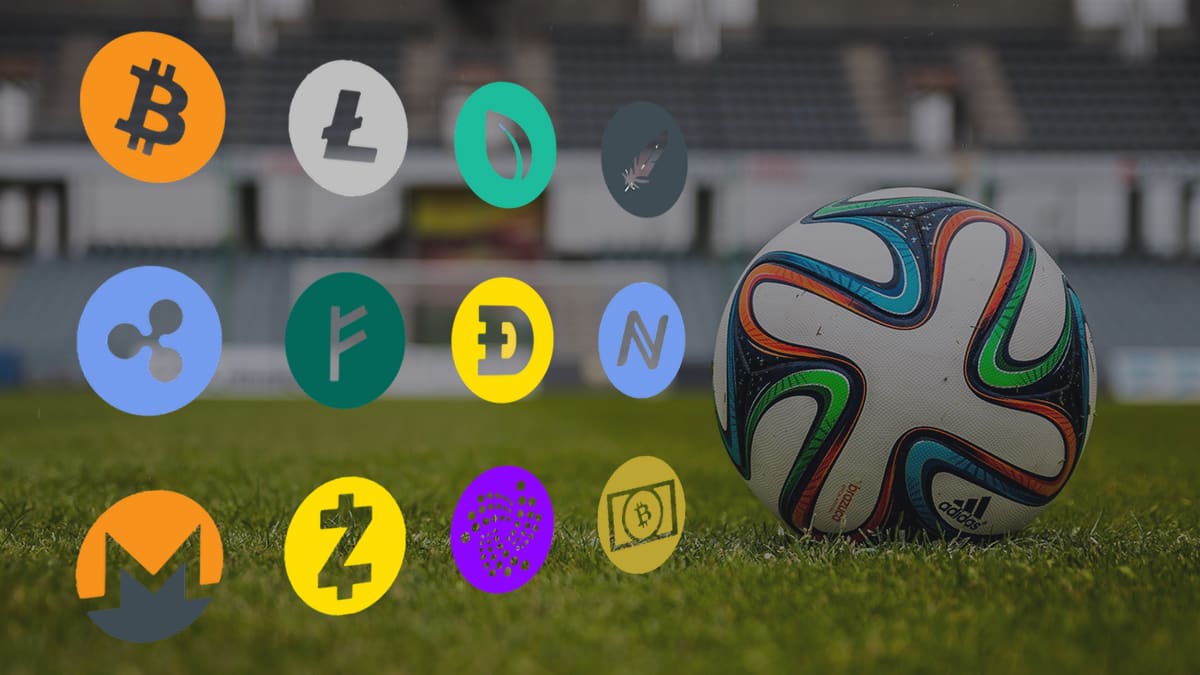 While many people still reject the idea of digital currency, more indications arrive every day that the fiat alternative will soon take its rightful place alongside other currency options. Cryptocurrency is the logical next step in money, especially in a world where more and more activity goes digital, and there continues to be more interest in crypto as a means of payment. The latest example comes by way of the UK’s Premier League, where Southampton FC has tapped into its existing relationship with a crypto sportsbook to expand its operations.

Southampton has signed on with Sportsbet.io, which is owned by the Coingaming Group, to offer a new VIP alternative for fans of the team. The sportsbook provides several unique, crypto-based sports gambling solutions and, going forward, the soccer club will have access to those options. Team fans will be able to become more involved in crypto and take advantage of Sportsbet.io’s virtual reality technology to “recreate the magic of matchday, at home.”

Coingaming Group founder Tim Heath explains, “We think cryptocurrency has a big future in football and we’re right behind it. Alongside fan experiences like this, we’ve just seen the first Bitcoin transfer take place where a footballer was purchased using cryptocurrency and signed for DUX Internacional de Madrid, and earlier this year NFL pro footballer Russell Okung said he’s getting his salary in Bitcoin. We’re likely to see more of the same – from clubs finding new ways to engage with fans on a match day to the way business is done at the top of the game.”

Southampton fans and influencers will also be given an unspecified “Bitcoin value” that can be used by the recipients to create their own VIP experiences, including options such as front-row seats at practices or stadium tours with players. The new initiative began to be explored late last year and Southampton hopes to be able to include additional perks as 2021 unfolds. The club’s chief commercial officer, David Thomas, adds, “As a club our digital approach has always looked to redefine the content status-quo and we were excited at the shared values between ourselves and the Sportsbet.io team. The work that is currently ongoing is a pleasure to be involved with and we want to ensure as many of our fans are experiencing that St Mary’s nostalgia as possible. We cannot wait for the full return of our fans but in the meantime, Sportsbet.io [has] found an innovative way to ensure our club and fans can stay connected.”