Home / Sports / UEFA Champions League may be getting a Swiss makeover 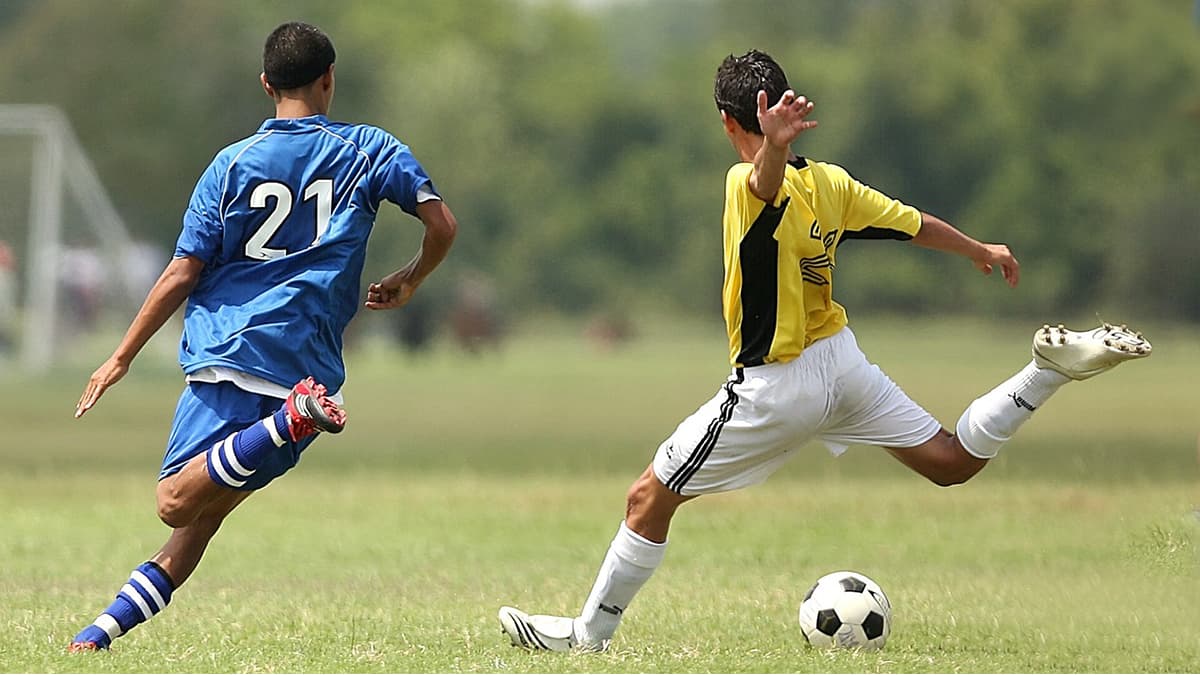 The UEFA Champions League might be getting a Swiss makeover. UEFA reportedly met with some European stakeholders last Friday to discuss the Champions League, as well as the Europa League and the Conference League. The question at hand is whether the distribution of games is currently equitable to all teams and, if everyone agrees that it isn’t, the “Swiss” system could be introduced beginning in 2024.

SBC News, citing the PA news agency, reports that UEFA may be considering getting rid of the existing round-robin format for teams, which results in some qualifying teams having extra room on the schedule. If approved, the new format would include 225 games, instead of the 125 found now, and would also increase the number of teams in the group stages from 32 to 36. The top eight teams would then automatically qualify for the last 16, and the following 16 would battle it out for the final eight spots in the competition.

An extra spot would be given to the French league, with the remaining places to be distributed using UEFA’s “coefficient” ranking system, as well as historic performances. Provided all of these attributes are applied, there could potentially be six clubs involved in the Champions League, something that has become a polarizing topic of discussion. Former UEFA President and current European Leagues President Lars-Christer Olsson supports the idea, asserting, “I think it could be possible to squeeze another four dates into the calendar if we can see what kind of effect it is having on national team matches and other things, but it’s too early to say now, it needs to be part of our negotiations.”

The global soccer industry is undergoing a transformation and it’s going to be difficult to prevent it from continuing. That doesn’t stop some from trying, though, and FIFA has been critical about any moves that would change the paradigm. When Premier League and La Liga teams started talking about joining a new super league last year, FIFA was happy and told players this past January that they would be banned from participating in the World Cup if they chose to play in any new competition.

Concacaf is already looking to make some changes to respond to the evolving world of sports and is going to implement changes in its Champions League starting in two years. There will be more than 140 games in the league, a substantial increase over the 30 there are now, and there will be four groups of teams out of North America, four out of Central America and two out of the Caribbean added to the groups stage. This will lead to a 16-team knockout state, as well as a single-leg final competition to find a winner.

Victor Montagliani, the president of Concacaf, explains of the new changes, “This is a hugely important development for Concacaf and for club football in our region. The Concacaf Champions League has grown impressively in recent years, but this new format will transform the competition and significantly increase its relevance throughout our confederation and globally.”