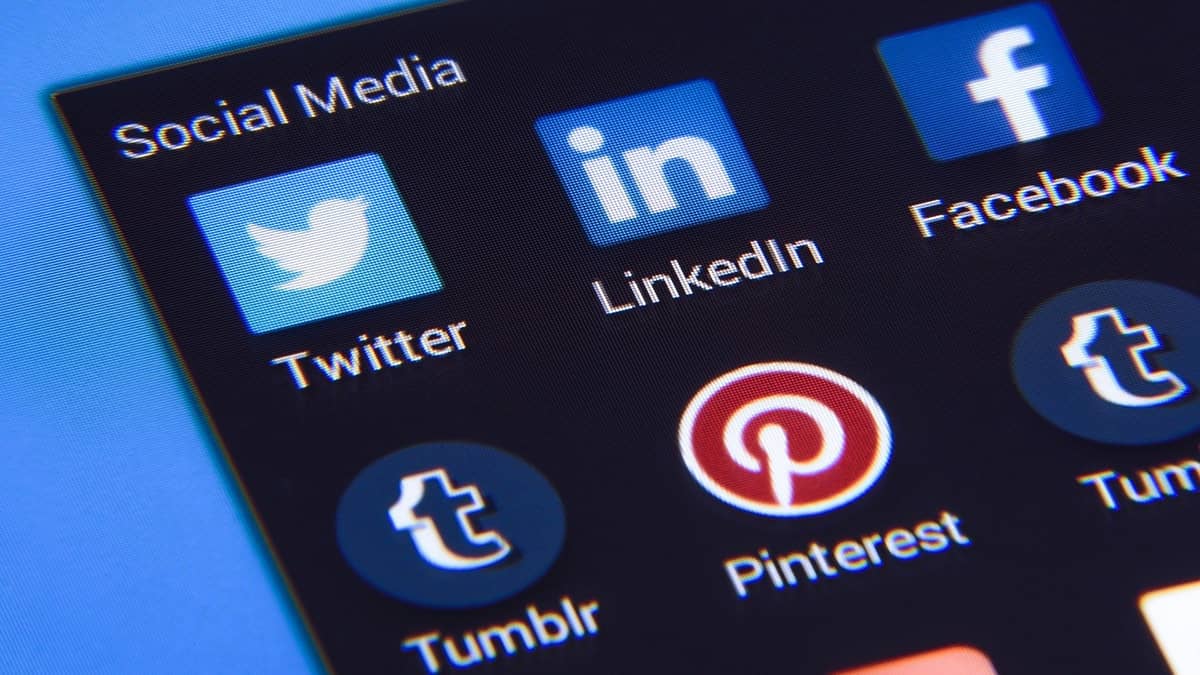 It’s difficult to imagine a more vanilla gambling industry than that which some want to create in the U.K. As the country emerges from Brexit and struggles to stand on its own two feet, it doesn’t seem to be too concerned with shutting off potential wellsprings of revenue. Most notably, there appears to be an overzealous push by certain individuals in positions of power to hobble the gaming industry, with new restrictions, regulations, prohibitions and more constantly being introduced. Some authority figures must lay awake at night trying to think of how else they can go after gambling. In the latest move, the Betting and Gaming Council (BGC) has implemented new rules for soccer clubs that essentially prevent them from using social media platforms to discuss sports gambling.

SBC News reports that several soccer teams have acknowledged receipt of a letter from the BGC that describes a new code of conduct. In it, the clubs aren’t to use their official social media accounts to promote gambling offers or sports gambling operators. The new code will become effective as of March 1 and will prohibit the use of calls to action or gambling website links in organic tweets from the clubs, and will also prohibit the clubs from displaying any type of direct bonus or gambling odds in organic tweets. The only exception to that is if the club can guarantee the campaign won’t be seen by anyone under the age of 18 – something that is impossible unless social media platforms like Facebook and Twitter become more socially responsible.

The BGC’s move was reportedly prompted by concerns that some social media users with gambling problems might feel “distressed” if they were to see gambling info while perusing their social media feeds. If that’s the case, then perhaps any type of advertising that displays junk food should be dismissed, as well, since it would undoubtedly distress those with weight issues. Or, perhaps no Valentine’s Day advertising should be allowed, as it might distress those who are suffering from a break-up.

The latest code of conduct follows initiatives introduced last year that were designed to reduce gambling exposure. Gaming operators “voluntarily” began suspending TV and radio ads as a result of the COVID-19 and, at the insistence of the BGC, provided alterations to their advertising programs in order to target marketing efforts away from those under 18 years of age. The new implementation is an extension of that, and likely not the last, and BGC Chair Brigid Simmonds asserts, “Football clubs are an important part of the sporting fabric of this country, followed by millions of all ages on social media. Our members rightly have a zero tolerance approach to gambling by under-18s, so as an industry we are understandably concerned that children may be exposed to betting adverts on social media platforms. Our new guidelines make clear the standards expected of football clubs when they post gambling promotions on social media, and I look forward to them being put into practice as soon as possible.”