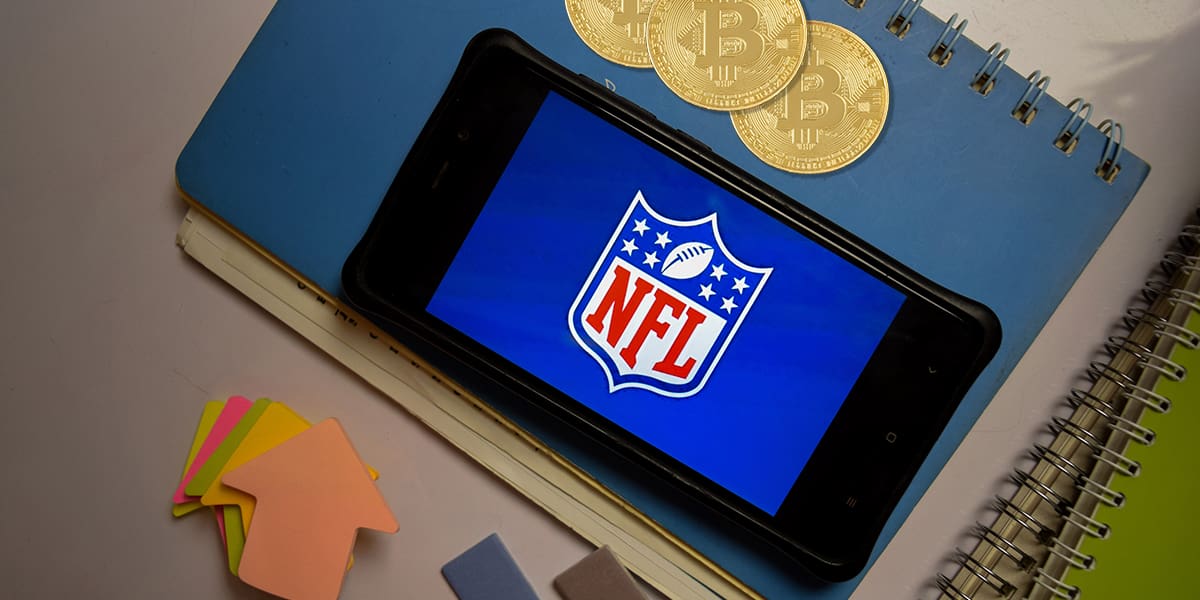 At a time when cryptocurrencies are seeing massive gains that could rival those of 2017, one exchange specializing in digital currency wants to become a more diverse platform. Eris Exchange (ErisX) wants to give its users more than just crypto options and has asked (pdf) the Commodity Futures Trading Commission (CFTC) for permission to include NFL futures contracts among its list of available options.

ErisX reportedly reached out to the CFTC in December, submitting a request to be able to offer “fully collateralized and financially settled contracts” that would be generated off NFL wagers, including moneyline, Over/Under and point spread futures. It explained that its target for the futures contracts are sportsbooks, vendors and stadium owners, adding, “Contrary to popular belief, licensed sportsbooks do not seek to make money based on the outcome of sporting events; rather they seek to maximize their revenue from the collection of fees.”

It all comes down to risk management for sports gambling operators and ErisX has a solid argument for its futures contracts. Sports gambling lines can, and sometimes are, skewed by the markets they serve – a sportsbook in Louisiana, for example, could have different lines than a Colorado sportsbook for a home game for the New Orleans Saints. Many industries, including airlines and large food stores, play the futures game with their prices on a daily basis, so having it come into sports gambling an outrageous concept.

Currently, most sportsbooks try to balance the odds based on different data points, but this sometimes falls short. As ErisX points out, “One notable example of an imbalanced book relates to the 2019 Super Bowl between the New England Patriots and the Los Angeles Rams, when an imbalance in the books caused New Jersey Licensed Sportsbooks to lose more than $4.5 million based upon the outcome of the Super Bowl. Similarly, Rhode Island Licensed Sportsbooks reportedly lost $2.3 million on a total of $6.5 million wagered on that same game – more than a third of the total volume wagered.”

The CFTC is now reviewing the proposal and could make a decision by March 23, the end of the three-month review period. It is also currently accepting input from the public on the idea, implementing a 30-day commenting period that began on December 28. Because of the timeframe, it’s highly unlikely that any NFL futures would be seen when the Super Bowl plays out on February 7.