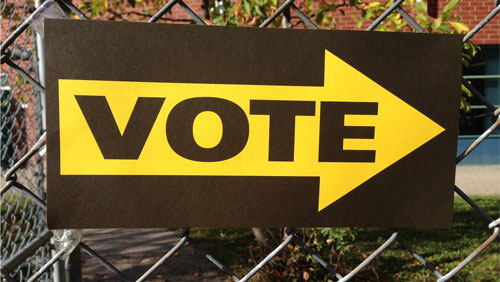 Jerry Jones was probably completely convinced he would be building a casino in Arkansas. After all, the owner of the Dallas Cowboys of the NFL is used to getting what he wants, and he saw the recent approval of casino legislation in the state as the perfect opportunity to get involved. Jones still might be able to build a casino in the Natural State, but it won’t be now, and it won’t be in Pope County as he had hoped. A casino plan that involved Jones-led Legends Hospitality and the Cherokee Nation of Oklahoma was beaten by a competitor last week in what has been described as a heavily “biased” vote.

The Arkansas Racing Commission (ARC) got together last Thursday to consider two casino projects – one presented by Legends and the other by Gulfside Casino Partnership out of Mississippi. By the end of the vote, Gulfside was the undisputable winner, having beaten its rival in points, 637-572. The seven commissioners on the ARC awarded Gulfside the victory in a split, 4-3 decision.

The points system looked at several criteria, using a scale of up to 100 possible points. Things like experience in the gaming industry, how quickly the property could be ready, financial stability and casino details, among others, were awarded a score by each commissioner separately, and the total then calculated based on those scores. One score stood out from the rest and became the basis of the claims that the commissioner was biased going into the vote.

Commissioner Butch Rice gave Gulfside a perfect 100 points, but only gave 29 points to the Cherokee. That difference was what allowed Gulfside to win the competition, but appears to be completely out of step with the merits of the Cherokee project.

A new fight could be emerging, as the tribe’s lawyer, Dustin McDaniel, has already been in contact with Arkansas Attorney General (AG) Leslie Rutledge. He sent a letter, calling Rice a “biased commissioner,” adding, “Despite the AG’s office expressly warning Commissioners not to engage in arbitrary, capricious, or biased scoring, Commissioner Rice in fact single-handedly overturned the score given by the rest of the Commission. We anticipate both an administrative appeal and a request for injunctive relief from a court. This is a uniquely significant state decision, and such an egregious act of bad faith should not be allowed to control it.”

The whole concept of a casino in Pope County has been the subject of public and societal dissonance since first whispered. When Arkansas voters took to the polls two years ago and approved gambling expansion in the state, the county was one of the few that overwhelmingly opposed the measure. Since then, every step of the process has been a struggle, with pro- and anti-gambling groups trying to undermine each other’s efforts every step of the way. It isn’t clear if the Cherokee expect the AG to get involved and halt Gulfside’s project, but everyone should expect it to happen.