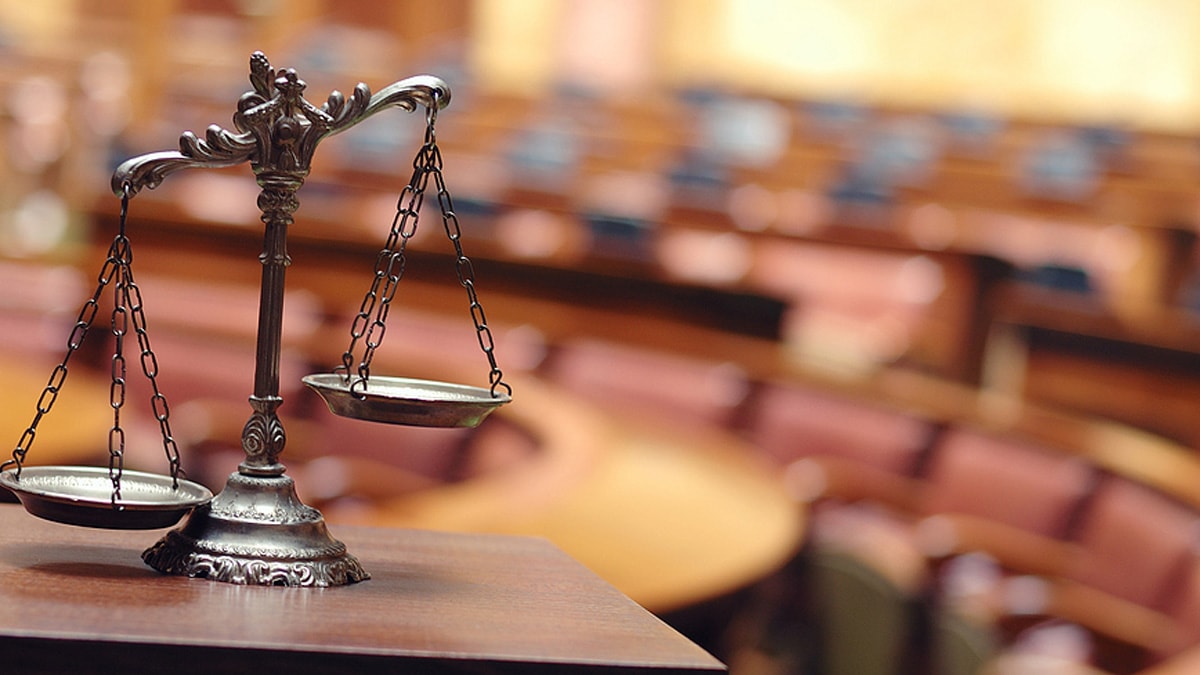 Since the words “casino” and “Pope County” were first uttered in Arkansas, there has been nothing but one fight after another. While introducing a gambling venue to a non-gambling location is always a contentious topic, this has gone well beyond that, with proponents and opponents fighting, as well as operators battling it out with each other. Even the state’s gaming regulator, the Arkansas Racing Commission (ARC), has been caught up in the mix and has had to defend itself on more than one occasion. The most recent time it put on its gloves was to counter an attack by one of the casino operators that hopes to be approved for a Pope County casino, and the commission has won the latest round. 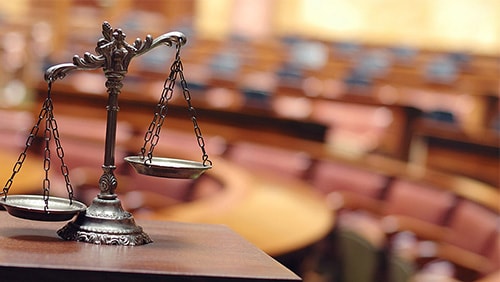 Pope County is going to be allowed a single casino and Gulfside Casino Partnership and the Cherokee Nation of Oklahoma are the only two in the running. When the ARC met toward the end of last month to consider both companies’ proposals, Gulfside won by decision, but there was immediate backlash over one of the commissioner’s points totals. That led to the ARC throwing out the entire voting process and determining that an independent entity would have to decide who gets the license.

That move didn’t go over well with Gulfside, which decided to complain to the courts. It argued that the commission broke its own rules and sought a charge of contempt, arguing that a decision on the casino project must be reached within 30 days from the day of the vote, per law, and the dismissal of the vote in June could cause delays. However, the real reason for the legal attack was simply because the company felt its chances of winning the fight may have been reduced.

Last week, Pulaski County Circuit Court Judge Tim Fox didn’t buy the arguments and dismissed the legal dispute. This decision should help the process stay on track and allow the state’s Attorney General’s office, which is working on clearing up the mess to award a casino license, to do its job. Based on the initial law and the subsequent timeframe, a decision should be made no later than July 18.

However, the dispute most likely won’t come to an end. Despite the judge dismissing Gulfside’s complaint, he also determined that Cherokee Nation Businesses, the casino company belonging to the Cherokee Nation, may not even be able to work in Arkansas. In preparation for its attempt to enter Arkansas, the company teamed up with another company, Legends Hospitality, which is owned by Dallas Cowboys owner Jerry Jones. The entity created is Legends Resort and Casino, LLC; however, according to Judge Fox, that entity, regardless of any experience by the Cherokee, has no casino experience. As a result, “Legends Resort and Casino, LLC is a ‘casino applicant’ … but Legends Resort and Casino, LLC is not qualified to be considered for a casino license, as it has no ‘experience conducting casino gaming’ as required,” explained Fox. That could make this entire debacle over who said what to whom, when and where completely moot.