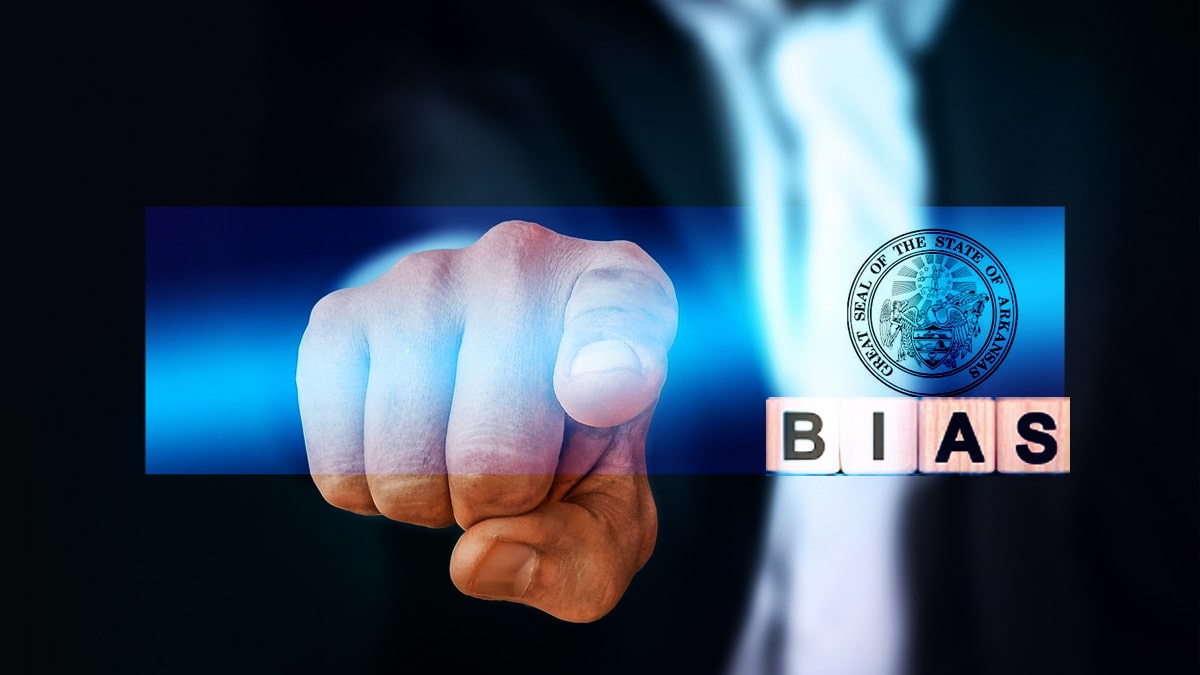 Well, color me shocked – not. The Arkansas Racing Commission (ARC) met last Thursday to consider casino business proposals from two potential candidates, Gulfside Casino Partnership and the Cherokee Nation of Oklahoma. When the members of the commission were done voting, there were immediate concerns that one of them had shown an egregious amount of bias, and a superfluous lack of integrity, in choosing one over the other. Initially, there didn’t appear to be any backlash; however, the ARC has now decided to take action, confirming that Commissioner Butch Rice was too far gone to make a rational decision. 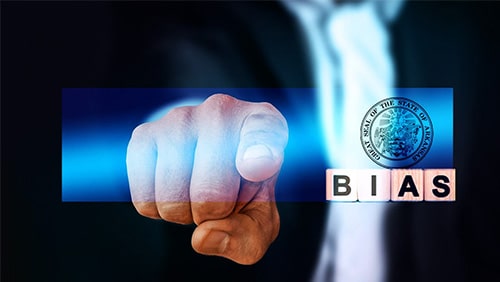 Rice’s score of the Cherokee’s proposal was so far south that it stood out like a rebel flag at a military parade. He had only given the Cherokee 29 points, out of a possible 100, which was substantially lower than the scores offered by his fellow commissioners. A former Arkansas attorney general and current Cherokee lawyer said Rice’s scores were “so wildly divergent that it shows a bias,” adding that his “scorecard is objectively impossible to defend.”

Rice’s scores showed a 71-point difference in the results he gave to each proposal. He was solely responsible for Gulfside winning the count and, when his score was removed from the final tally, the average score for the Cherokee project was 90.5, showing that the other commissioners rated the proposal well above Rice.

As a result, Rice was called to the carpet in front of the ARC yesterday, where his score was stricken due to a “reasonable suspicion of unfairness.” Now, the commission has to call in an outside entity to take a look at the two proposals and choose one to move forward. This is going to delay casino development in Arkansas at a time when more revenue is needed, and further serves as a blow to the gut for the recently-approved gambling expansion laws in the state. The push for new casinos in Arkansas has met severe resistance every step of the way, and a community leader tasked with being responsible to residents just set the initiative back about six months.

For his part, Rice, who is also the CEO of Stallion Transportation Group, has tried to defend his integrity and character, but without much luck. He said during yesterday’s meeting, I have worked hard for my character. I had no bias. Not one bit.” Rice is also accused of close ties to Terry Green, who co-founded Gulfside, but asserts, I swear to you, I did not cast anything to hurt either casino.”

It’s hard not to believe bias was present from the time Rice stepped into last Thursday’s meeting. The category of “financial stability” carried a score of 30 points. The Cherokee Nation reportedly has zero debt and over $1 billion ready to spend. On the other hand, Gulfside has admitted that it needs financial assistance for the project, and that it would look for investors to provide the $254-million cost. It’s odd, then, that, for this category, Rice gave the Cherokee only five points, but gave Gulfside the complete 30 points. Hopefully, Rice doesn’t lead his company with that same fiscal mentality.