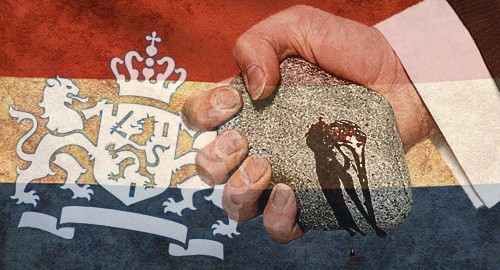 The Netherlands’ gambling regulator imposed a record high total of fines in 2019 as the country prepares for the launch of its regulated online market.

Late last week, the Kansspelautoriteit (KSA) regulatory body announced that it had imposed a total of €3.5m in financial penalties on gambling operators in 2019, more than twice the €1.7m in total penalties that the regulator imposed during 2018.

Ten fines were imposed on internationally licensed online gambling operators who continued to serve Dutch punters without the KSA’s approval. 1xBet, LeoVegas, the Kindred Group’s Unibet brand, Casino.com and The Stars Group’s PokerStars were among the more significant six-figure penalties issued by the KSA in 2019.

KSA chairman René Jansen noted several causes behind the surge in penalties, including a new emphasis on ‘terrifying’ penalties in the hopes of deterring other regulatory recidivists, as well as the targeting of some larger operators rather than the usual roll call of sketchy Curacao-licensed online casinos.

Sweden followed a similarly harsh approach toward its online gambling operators in 2019, the first year of that country’s regulated online market. However, the Spelinspektionen regulatory body confessed in December that the overwhelming majority of penalized operators had yet to cut the regulator a check.

Jansen admitted that not all of the operators who made the KSA’s bad books in 2019 had actually paid their fines (although Kindred Group decided to drop its legal appeal and pay up in December). But Jansen noted that operators who wish to participate in the Netherlands’ upcoming online gambling license application process had little choice but to pay their outstanding tabs or risk being labeled ‘unreliable,’ a designation that means “no license.”

The KSA recently announced that the launch of its new regulated online market would be delayed by six months to July 1, 2021, and so license applications won’t be officially accepted until January 1, 2021.

Land-based operators didn’t escape the KSA’s scrutiny in 2019, with 41 slot machine licenses withdrawn over the course of the year. While some of these licenses were surrendered voluntarily following businesses closing their doors, others were forcibly revoked due to non-payment of regulatory fees or other ‘reliability’ failures.