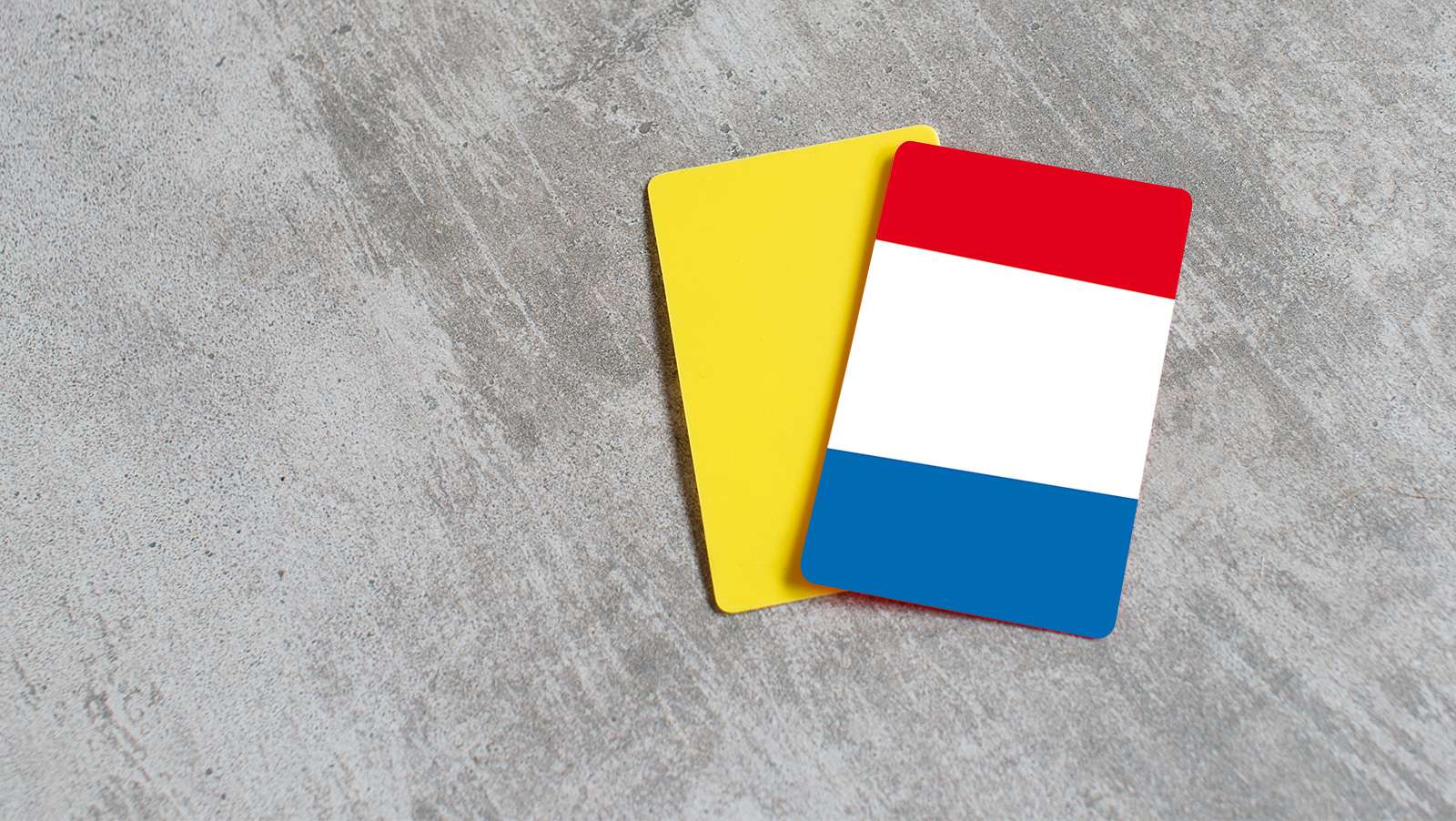 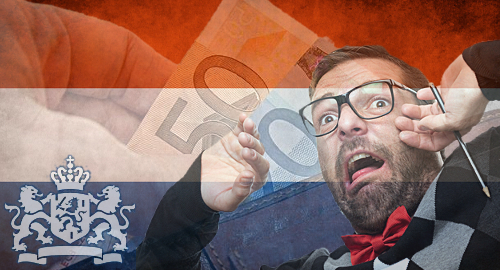 On Wednesday, the Netherlands’ Kansspelautoriteit (KSA) regulatory body announced that it was increasing the ‘starting’ financial penalty for unauthorized online gambling from its current €150k to €200k. The change will take effect on Friday, March 1.

Kansspelautoriteit says the new €200k starting point will be adjusted upward or downward depending on how flagrantly operators choose to violate its rules. Among the criteria influencing this variance are the number of websites deemed to be breaking the law, the number of illegal online games on offer and the types of promotional enticements used to lure Dutch punters down the road to (allegedly) hell.

For example, the KSA has established a €75k increase in the penalty for each of the following criteria: offering live betting, claiming to be operating legally when you’re not, and imposing fees on temporarily inactive customer accounts. The KSA singled out these three criteria as items with which the regulator is “repeatedly confronted.”

The total financial penalty can also be increased on percentage terms, including a 25% hike for ignoring a previous warning, a 50% rise for targeting minors or problem gamblers, and a 100% boost for operators who’d previously been taken to the KSA’s woodshed for correction.

Conversely, fines can be reduced by 25% for going above and beyond in cooperating with the KSA’s regulatory probes. “Special circumstances” will also be taken into account, but pleading ignorance of Dutch law will get you nowhere.

KSA chairman René Jansen explained the new policy by claiming that “the fines we used were not terrifying enough.” Jansen warned that this was only the first step in the new enforcement regime, as the KSA intends to “thoroughly review our penalties policy for the future.”

That future involves the Dutch government finally issuing local licenses to international online gambling operators following last week’s passage of the Remote Gambling Bill. So-called ‘cowboy’ operators that were spanked by the KSA for their pre-liberalization activities could face a ‘cooling off’ period of up to two years before being permitted to apply for new Dutch licenses.

The KSA notes that, despite the market’s imminent liberalization, the existing illegality of online gambling persists, and the regulator intends to continue to enforce the rules on its books until the situation changes.

Case in point: earlier this week, the KSA doled out a €400k penalty against the operators of 1xBet for the usual litany of offenses: offering a Dutch-language option, not geo-blocking Dutch customers and processing payments using the locally popular iDeal service.