Home / Casino / After six months at the helm, Arbuckle announces departure from Donaco 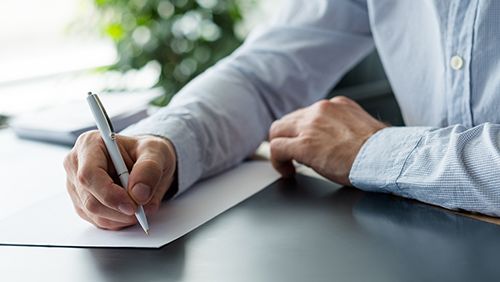 Out with the old, in with the new is a a common standard, but Australia’s Donaco International Ltdmight be more enthusiastic about it. The casino operator has seen a lot of entrances and exits on its board of directors lately. The latest surprising change comes as the company’s CEO, Paul Arbuckle, has announced he will be leaving, as well. After just six months on the job, Arbuckle just gave Donaco six-months’ notice, according to a company filing with the Australian Securities Exchange (ASX).

No one has yet mentioned why he’s leaving, but Donaco acknowledged in the filing that he had been fundamental in the company’s operations since he took the helm, explaining, “Pursuant to his employment contract, Mr Arbuckle has provided six months’ notice, and accordingly his final day with the company is expected to be June 4, 2020.” It added that the executive had made a “significant contribution to improving the operations of Donaco since joining as CEO in June 2019.”

The search is now on for a replacement, which Arbuckle will most likely help in managing. He is apparently not turning his back on the company, saying that he had enjoyed his time with Donaco and that he wishes it “all the best for the future.”

This year has been especially hard on Donaco as company brass have had to spend a great deal of time getting things back on course. Removing the Lim brothers was one of the first steps toward trying to restore order and investor confidence, and this week has been particular active with a lot of movement on the board of directors. Ben Reichel, David Green and Donaco board chairman Stuart McGregor have had to give up their spots, while Leo Chan Yan Ho, Kurkye Wong and Roderick John Sutton were brought in.

Because of all the changes, Donaco is short in its requirements to continue to be traded on the ASX. The exchange mandates that any listed company must have at least two directors from Australia, and Donaco is now in the process of trying to find those individuals so it can start trading once again.

It has been asserted previously that some minority shareholders were banding together to try to influence the makeup of the company’s board of directors. Whether the flurry of changes is a result of those efforts or not isn’t clear, but they’re still getting what they wanted. 2020 is going to bring an entirely new state of mind to the company.