Donaco International has a new CEO

Australia-based Donaco International Ltd. has a new man at the top to steer the ship. The company’s board has announced that Paul Arbuckle has been selected as the CEO of the casino operator and that he will grab the helm as of June 12. 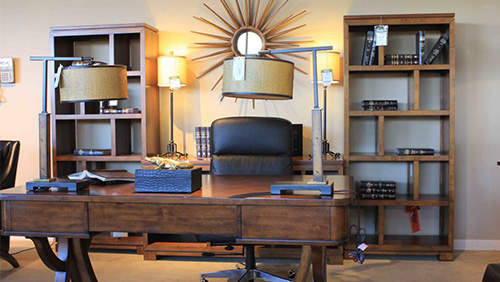 Arbuckle will operate mainly out of Donaco’s Cambodia-based property, Star Vegas. In his most recent role, he was the chief operating officer at Star Gold Coast in Queensland, Australia. He has been in the gaming business for more than 30 years and was previously the Senior VP of Casino Marketing and Gaming Operations at Resorts World Sentosa where he oversaw 3,800 staff members and a plethora of gaming equipment. He has also been involved in operations at Tabcorp, Burswood Casino (known known as Crown Perth), the Zagame Corp. and Showboat Australia.

Board Chairman Stuart McGregor said in the announcement, “The Board of Donaco is very pleased that Paul Arbuckle has agreed to join us as our Chief Executive Officer. Paul’s experience and expertise in gaming operations is critical to improving the performance of our casino operations in Cambodia and Vietnam. While these businesses continue to be profitable, the Board has considered for some time that they are not reaching their full potential.”

He added, “Accordingly, Paul’s appointment is a crucial step in the Board’s plan to provide a fresh start, revitalize our businesses, and restore value for shareholders.”

The move comes following some choppy seas in the Donaco waters over the past year. With his entrance, interim CEO and Managing Director Joey Lim and the company’s former chief operating officer, Gerald Tan, will leave. Arbuckle’s appointment immediately boots Lim out of the captain’s chair and will also most likely lead toward the ouster of Lim and his brother, Benjamin, as directors of the board.

Some shareholders have already called for the two to be removed due to certain inconsistencies with how the company has been run while at the hands of Joey Lim. A shareholders meeting has been called for July 18 in order to discuss the removal in greater detail and is open to all investors with at least 5.04% in the company, according to a Donaco filing from today.