Home / Casino / Donaco puts troubled past behind it, looks to a brighter future 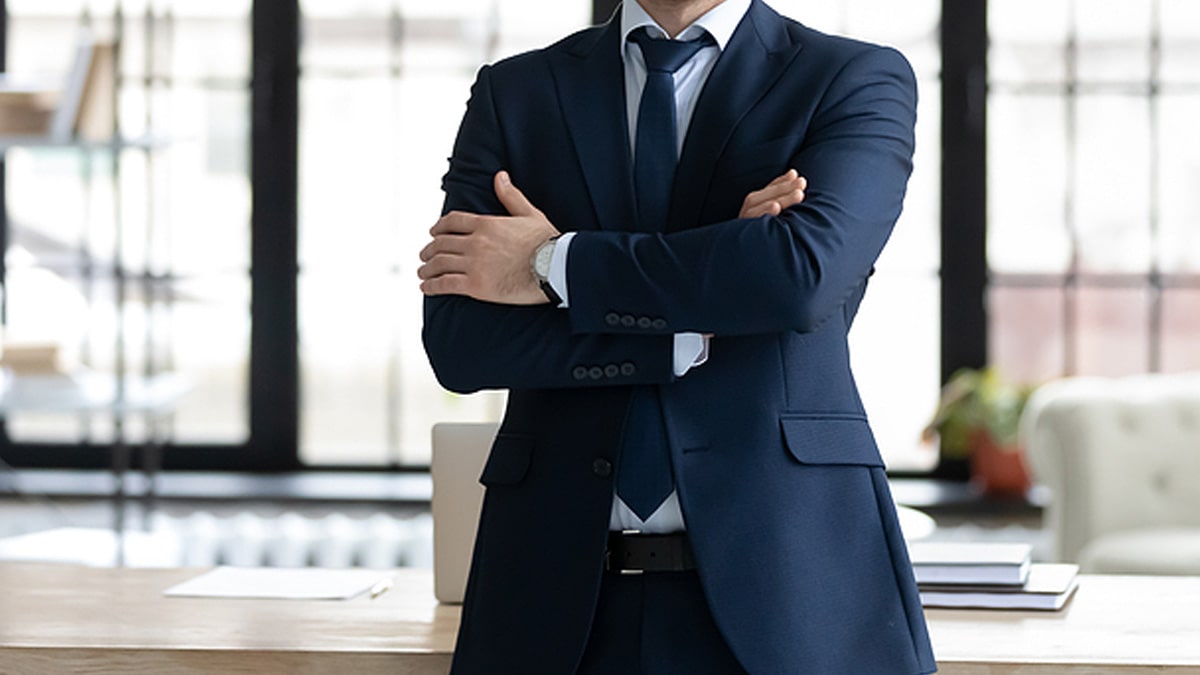 Donaco International is ready to be the past squarely in the rear-view mirror. The casino operator has announced that it has completely wrapped up a long-running dispute it had with former Thai business associates linked to its Star Vegas property in Cambodia. That, along with other internal corrections, will allow the company to continue to recover from COVID-19 and get off on the right foot in the new year, building on growth it began to see as 2020 started to wind down.

Donaco’s fight had been raging since 2015 when it purchased the property from the associates, who proceeded to build a competing venue right around the corner in violation of a non-compete clause in the purchase agreement. That fight culminated in an agreement reached last March that has now “formally concluded,” according to Donaco. In other words, Donaco has likely received at least part of the multimillion-dollar settlement it was to receive for the alleged violations, which will be reflected in its half-year results for the last six months of 2020.

The casino operator, which also has a casino in Vietnam, adds, “In addition, the business has continued to improve to a positive EBITDA [earnings before interest, taxes, depreciation and amortization] as impacts from Covid-19 have moderated from the earlier extreme levels. The company’s debt has been reduced significantly and a solid platform for growth is now emerging.” Donaco’s Star Vegas saw positive EBITDA of $540,000 and $800,000 in October and November, respectively, last year.

The company had also been able to rework certain credit arrangements with its creditors, notably, Mega International Commercial Bank, last summer, which helped to gain strength in the second half of the year. Part of the revamped agreement included a $5-million payment to be made before 2021 rolled around, and it’s conceivable, but not confirmed in the announcement, that Donaco was able to complete the payment using some of the proceeds from the settlement with the Thai associates. Megabank had also been involved in settling that dispute.

Now that it has put the drama behind it, Donaco is going to focus more energy on building for the future. It has already started down that path, increasing its retail space and changing its client focus at Star Vegas, and is in the process of developing new initiatives to be introduced to the gaming industry. Details on those initiatives, according to comments made by Donaco will be presented when the company is ready to introduce its solutions.