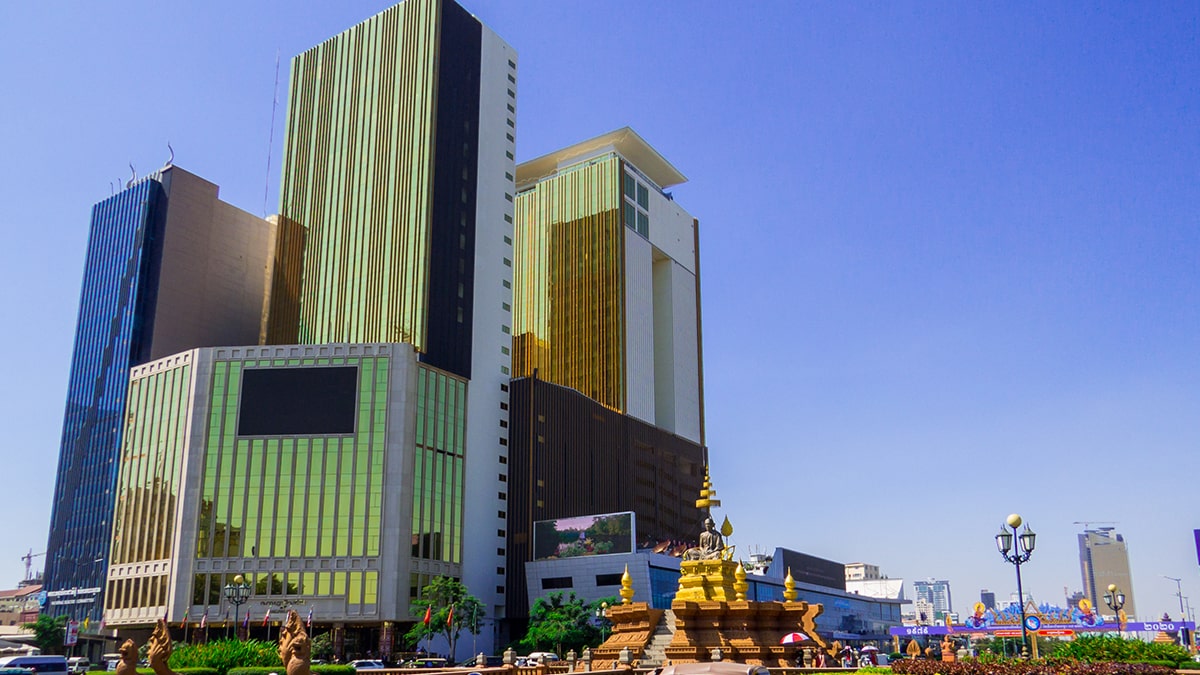 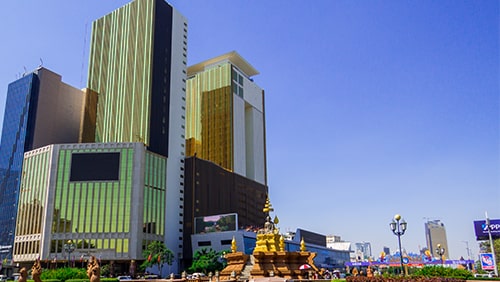 The last 7 months has been difficult for us all, and impossible for many. Not to trivialize the real struggles across the world that the current crisis and its policy response have engendered among human civilization generally, but it has been frustrating for gambling investors just the same. We have seen fundamentals deteriorate at a frightening rate across nearly all markets and regions, while at the same time corresponding stock prices have remained stubbornly elevated thanks to unprecedented stimulus. The temptation to dive back in as if nothing colossal at all has happened is palpable. At the same time, the world’s most powerful gaming hubs like Macau and Las Vegas are still suffering acutely, struggling to get back up off the ground.

Macau’s Golden Week, for instance has so far proven to be a bust. Casino revenue on the Las Vegas Strip, meanwhile, is still down about 40% from last year as of the latest August numbers. Strict capacity restrictions are still in effect, though just recently loosened at the beginning of October. Hotels are empty and conventions are nonexistent. Europe, meanwhile, and particularly the United Kingdom, is suffering from severe lockdowns of its own, and there is no telling when they will end. It is hard to justify putting money to work in these markets when another flare-up in COVID-19 cases could bring stock prices right back down to their knees at any time.

But even now, there remain some regions that are showing tangible signs of hope. I have singled out Sweden many times due to its deliberately liberal pandemic policy. Betsson and NetEnt have done spectacularly considering the circumstances, and their stock prices clearly show it. The problem is, liberal COVID-19 policy doesn’t necessarily translate to liberal gambling policy. New anti-gaming regulations capping deposits and bonuses continue to plague the Swedish market, with sales down 30% for local online gaming operators for July and August. The stock prices of Betsson and NetEnt haven’t been effected particularly badly though. Betsson is within 15% of its all time highs. NetEnt is trading just barely beneath its own. This considered, it may be time to lighten up on Swedish gaming positions and take some profits. Is there anywhere else to put money to work in the industry?

The challenge is finding a region where COVID-19 is less of an issue, but also where the regulatory regime is less openly hostile. Though it has never been my cup of tea due to monopolistic concerns, Cambodia does satisfy both of these requirements. Until this nightmare is finally over, NagaCorp looks like a relatively safer place to invest than most other mainstream alternatives. Amazingly, NagaCorp just announced that average daily net gaming revenue at its flagship NagaWorld casino has generated over 90% of Q1 2020 revenue for the months of August and September. VIP rollings are even better, back to 98% of Q1 levels.

This is quite the feat, and I believe it is due to two factors. First, while I don’t consider local monopolies good under normal circumstances, for cases like this when other governments are locking down economies wholesale, it helps when a government knows who butters its bread, at least as long as these extraordinary circumstances continue. Cambodia has a vested interest in helping its NagaCorp partner, or at least in being careful to not deliberately hurt it. New gambling laws just passed by the National Assembly and on their way to the Senate are light compared to the hard deposit caps just passed in Sweden, for example. Arguably, the new Cambodian regime will help NagaCorp by hobbling competition even further.

Second, whether by luck or something else, COVID-19 has never been a serious issue in Cambodia. The country still has zero coronavirus deaths and a negligible number of cases, 97% of which have recovered. Whether this is perfectly true or not is less relevant to casino patrons actually believing it. Lockdowns are one thing, but real fear of the virus is something else. As we can see in Macau’s disastrous Golden Week numbers so far, it is very difficult to attract gamblers when fear of infection is still so pervasive.

The fact that NagaCorp was still somehow able to pull a Q2 profit despite a shutdown from April to July also helps, obviously. The company’s current financial situation is also very stable, with no debt refinancing obligations for the next four years. I expect these next four years to be very turbulent financially all across the world, so that kind of stability should come in very useful.

There’s also a bonus factor in Cambodia, one that makes it a natural hedge against the ongoing United States/China trade war. The worse that war gets, the more Chinese companies will move, and have moved, to Cambodia to avoid the crossfire. As long as this continues, it should seed VIP population growth and strengthen business travel to the country, which in turn should feed NagaCorp. Chinese expatriates who already moved to Cambodia are already playing a big role in the casino’s recovery and stability, and that will continue for the foreseeable future.

On a technical basis, too, NagaCorp stock looks stable. Long term support at the 2014 highs appears to be holding, a good sign that we have likely hit bottom here. See below.

Dividends are still being paid despite the hardships, and expansion plans for Naga3 continue. For all these reasons, I have to reluctantly – despite my misgivings with monopolies – give my thumbs up to NagaCorp as one of the safest investments in the current environment. If you’re pulling money out of the U.K. and out of the U.S. as I’ve recommended, a portion of it can be put back to work in NagaCorp, at least for the medium term. If results for the next two quarters are as encouraging as the last two months, then there is even a good chance that the stock could return to its all time highs hit back in 2019 over the next several months.