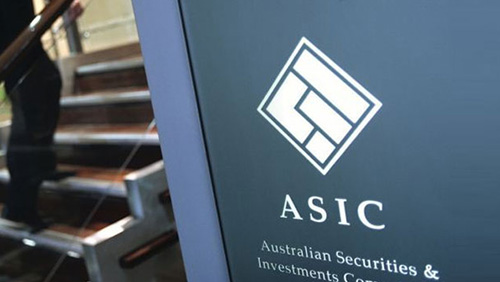 The Australian Securities and Investments Commission (ASIC) announced that they would be seeking the assistance of an investment bank or a stockbroker to sell the nearly 80 million shares they possess in Donaco International Ltd. This comes just days after the Australian Takeovers Panel blocked the sale of nearly 10% of the stock to Orchard Capital Partners.

It has been a bad period for Donaco. Falling revenues, a huge multinational legal dispute, and now one of its largest shareholder wants out. This looks to be a company that may not survive many more of these kinds of situations.

The company first looked like they were going to be a star, as Donaco purchased Star Vegas in Poipet in 2015. The $360 million purchase was a huge deal, given that Donaco was only valued at $120 million at the time.

A major mistake appears to have been that the company left Somboon Sukjaroenkraisri in charge of running Star Vegas for two years, as he guaranteed them a $60 million margin annually. The markers were met, but the stock price of the company kept falling.

While operating Star Vegas, Somboon still maintained control of his hotel across the street from the casino. He began placing gaming accommodations in the hotel, bringing it in direct competition against the casino.

Former Donaco CEO Joey Lim put up with Somboon’s antics, as he was expecting that Thailand would legalize casino operations, and Somboon had a number of good connections that he felt could help give his own company the edge. A contract extension was offered to Somboon, but he would eventually decline, deciding to focus on his operations and his newly developed casino. This led to a massive decline in revenue at Star Vegas, for which the operations have not rebounded.

In 2018, Lim took a leave of absence and was eventually removed from his position as CEO. Lim and his brother would later sell their shares in the company, and not long after that, it was revealed that the company was involved in a major lawsuit with a group of former partners. This culminated in Donaco reporting an $88.4 million loss in revenue in the fiscal year 2018.

A week ago, Donaco intended to sell 9.71% of their shares to Orchard Capital, but the deal was squashed by the Takeovers Panel. Ironically, it was Lim who filed a grievance with the agency to try to stop the sale, and he was successful.

Now it is reported that the ASIC will be selling their shares in the company. For ASIC, it looks like they are jumping ship before the entire enterprise sinks.