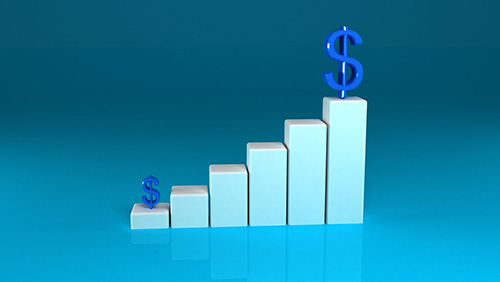 Donaco International Ltd., the Australia-listed casino operator, had a good first quarter this 2019. In a filing with the Australian Securities Exchange (ASX) last Friday, the company said that its net revenue increased to US$17.2 million in the period, an increase of about 7.2% over the same quarter last year when it took in around $$16.86 million.

The company, which primarily operates casinos across Asia, added that its EBITDA (earnings before interest, taxes, depreciation and amortization) dropped 1.9% from $7.7 million to $7.63 million. The first annual calendar quarter represents the company’s third fiscal quarter and Donaco said about the performance, “The result was driven by higher group revenues and tighter management of corporate costs.”

Donaco operates the Star Vegas Resort and Club in the Cambodian city of Poipet, which is popular with gamblers from Thailand. It also operates Vietnam’s Aristo International Hotel, a venue that attracts mainly Chinese mainlanders. Neither Thailand nor mainland China have legal casinos.

According to Donaco’s filing, “Higher gross gaming revenue from table games was offset by higher junket commissions and profit-sharing costs, and lower slot-machine revenue.” In addition, VIP turnover at the venue “increased during the March 2019 quarter to [$636 million], compared to [$580 million] in March 2018, driven by the addition of new junket groups as management rebuilt the VIP gaming business.”

Aristo saw things slide a little in the quarter. Its net revenue dipped from $4.6 million to $4.5 million; however, EBITDA remained unchanged at $2.3 million. The change was a result of tighter cost controls and Donaco added, The Aristo business recorded a lower rolling chip turnover of US$294.1 million over the March 2019 quarter, compared to US$368.1 million in the March 2018 quarter, as management continued to rebuild the VIP business. Junket commissions were reduced by 40 percent.”

Donaco is still engaged in a battle with a number of Thai businessmen with which it used to do business at the Star Vegas resort. Those individuals are reportedly operating competing casinos in violation of a signed non-compete agreement and Donaco is fighting them in several jurisdictions.