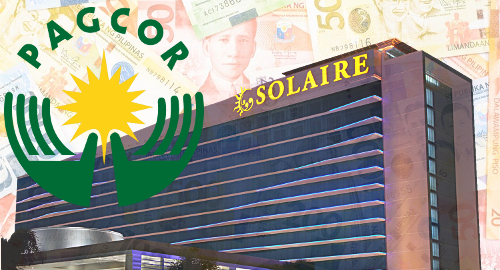 Figures released this week by the Philippine Amusement and Gaming Corporation (PAGCOR) showed industry-wide gaming revenue of PHP63.4b (US$1.24b) in the three months ending September 30, a nearly one-fifth improvement over the same period last year. For the year-to-date, market-wide revenue is up 16% to PHP183.6b ($3.6b)

Most of the private sector growth came via casinos licensed to operate in Manila’s Entertainment City gaming zone, which reported revenue up 23.5% to PHP42.2b. This sum represented a 4.1% rise over Q2 2019.

Private casino revenue derived from junket operators totaled PHP12.4b, a more than 50% rise from Q3 2018 but down 5.5% from Q2 2019. Private operators’ junket-derived revenue has now fallen for two straight quarters, from a high of PHP14.1b in Q1.

PAGCOR’s electronic gaming venues reported revenue of PHP8b, up nearly 13% year-on-year thanks to a 14% rise in eBingo revenue, which offset declines in both electronic games and sports betting.

As for the PAGCOR-licensed Philippine Offshore Gaming Operators (POGO), the regulator’s share of this revenue was PHP1.33b, up around PHP100m year-on-year but virtually unchanged on a sequential basis.

The POGO sector has been under threat this year following China’s government expressing its desire to see the demise of this business, which primarily caters to mainland Chinese gamblers. Philippine President Rodrigo Duterte has so far resisted China’s ‘requests’ but the PAGCOR has put a moratorium on any new POGO licenses and the government is threatening to impose significant new tax hikes on POGO operations.