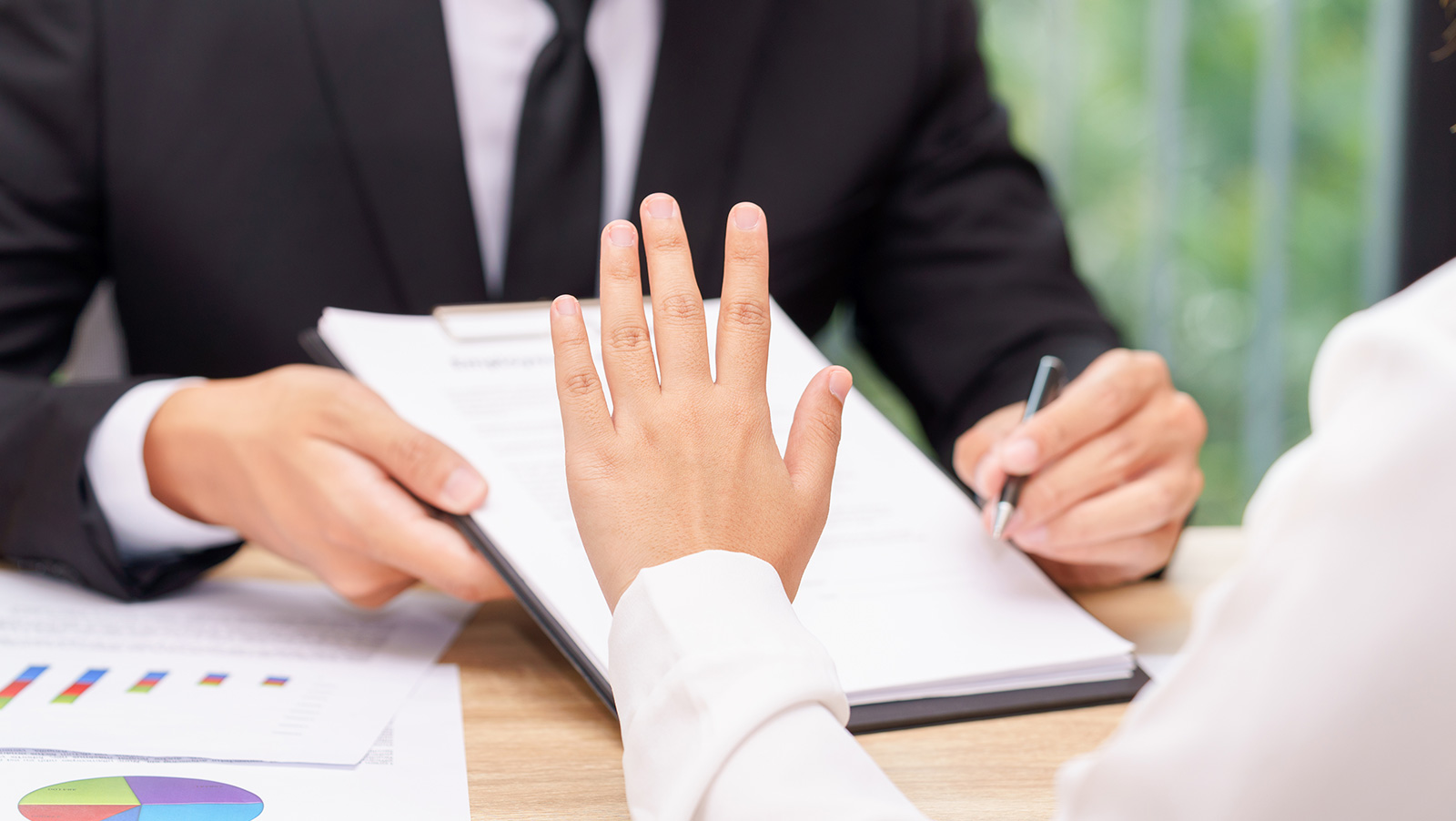 The fear of Chinese spies have started to have a real material impact on the Philippines online gambling industry. The Philippine Amusement and Gaming Corporation (PAGCOR) have declared they will not issue any new Philippine Offshore Gaming Operator (POGO) licenses until all concerns “have been reviewed and addressed.”

As first reported by CNN Philippines, Andrea Domingo, CEO of PAGCOR, announced the decision on August 19, and specifically cited national security concerns as the motive for the decision.

Those security concerns are specifically that China could be using POGO employees to act as spies against the Philippines government. This concern was raised when a lawmaker pointed to the proximity of government and military offices to POGO centers, and Defense Secretary Delfin Lorenzana suggested that POGOs may change their focus from gambling operations to espionage.

While Vice President Lenni Robredo suggested pausing new POGO licenses, others have suggested creating POGO hubs, so that Chinese nationals can be grouped together and monitored, for a more efficient application of security. PAGCOR suggested it’s looking into that plan as well, as two hubs have now been approved.

To be clear though, it’s not like PAGCOR was issuing new licenses at a blistering pace. The regulator said it stopped welcoming new operations three weeks ago. There are currently 58 licensed POGO operators, and that’s not much more than the 51 it had in November, 2017, making this more of a publicity stunt than a real change in the status quo.

What this could accomplish is to push otherwise legitimate businesses into lawlessness, as they are now unable to obtain a POGO license if they wanted to. That could have already been happening, as in our 2017 coverage, 44 pending applications quickly reduced to 12, without 30 new licenses having been issued. The underground industry has been thriving, and it looks like that won’t stop with this new move.

So because relations between China and the Philippines have been tense for a myriad of reasons, and increased Chinese immigration has created an atmosphere for fear and resentment, the licensed POGO industry is now taking the brunt of the blame and paranoia. While this is all done to protect the interests and job prospects of Filipinos, it’s likely to have the opposite effect.