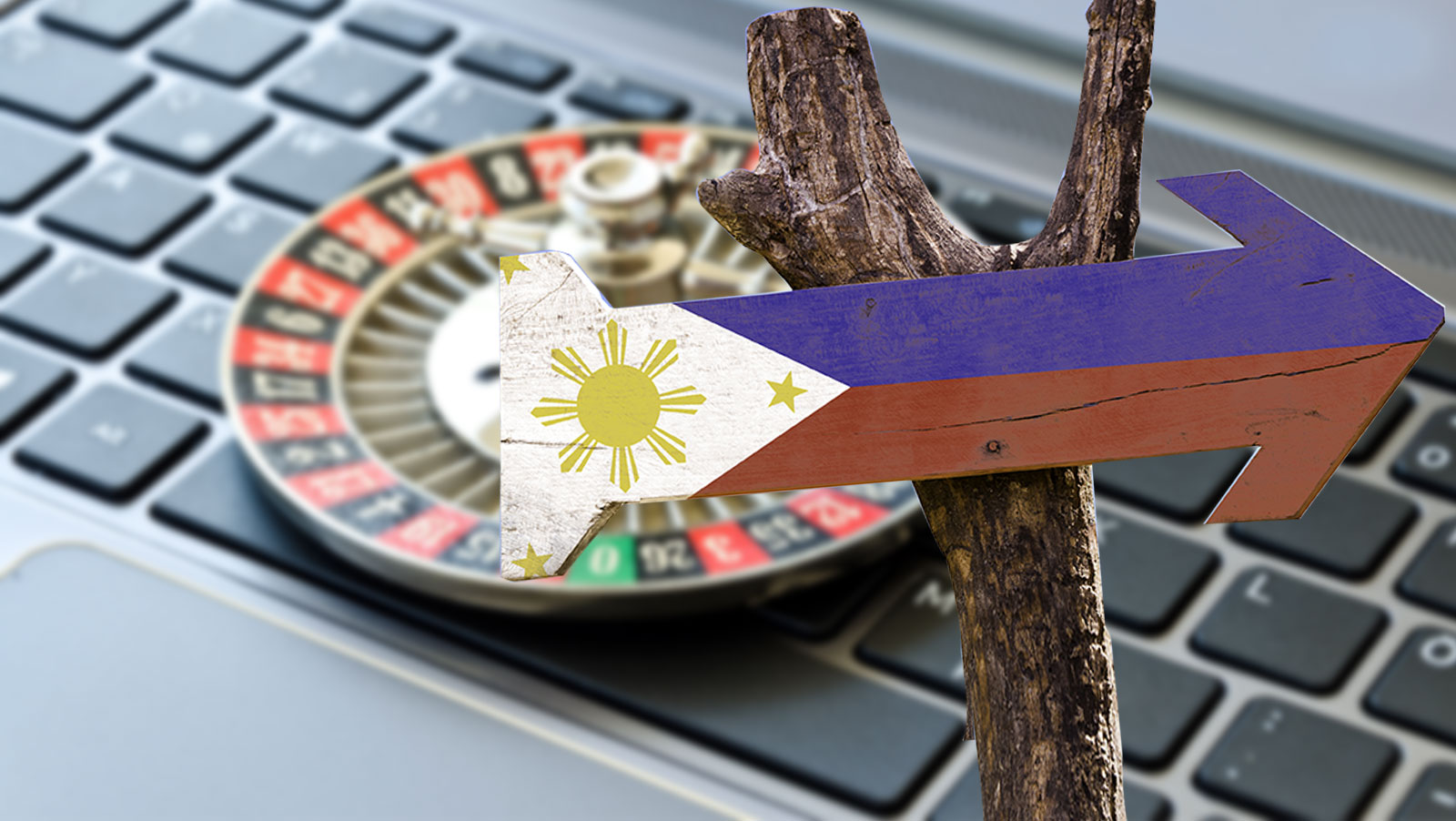 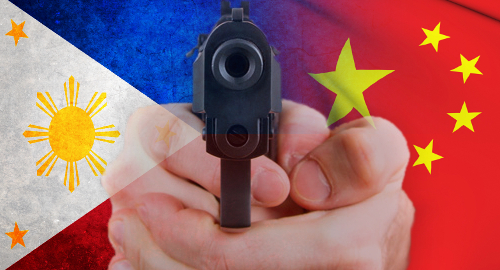 China has expressed concern with Philippine gambling operators posing a threat to both Chinese citizens and the Chinese government’s efforts to reduce crime.

On Thursday, Chinese state-run media reported that its embassy in the Philippines had expressed “grave concern” for Chinese nationals working for Philippine casinos and Philippine Offshore Gambling Operators (POGO), as well as other online operators not holding a POGO license issued by the Philippine Amusement and Gaming Corporation (PAGCOR).

The embassy said a “large number” of Chinese nationals had been illegally recruited to work in the Philippine gaming industry, often through advertisements that promise technology jobs but turn out to be call centers for Philippine online gambling sites.

Philippine media is replete with stories of Chinese nationals whose passports are confiscated by their gambling employers, leaving the workers with little recourse when they discover that their job is not as advertised. They are often forced to work long hours, six days a week, in what the embassy described as “modern slavery.”

The embassy also claimed that Phillippine-based gambling sites and casinos, which are overwhelmingly focused on the Chinese market, have “severely undermined China’s financial supervision and financial security” by helping gamblers evade China’s strict capital controls. The embassy warned that it would ‘punish’ Chinese companies unless they “immediately” stop their “relevant illegal activities.”

The embassy further took exception to last month’s announcement of plans to move tens of thousands of POGO staff to ‘hubs’ outside Manila. The Philippine government claims this will alleviate pressure on Manila’s already tight residential real estate market but the embassy claims this ‘segregation’ will infringe on Chinese workers’ legal rights.

Government spokesman Salvador Panelo issued a statement encouraging any Chinese national working for a local online gambling operator to file a “formal complaint” so that the relevant government agency “can properly respond.” Panelo added that the government “will not allow any abuse on any foreign visitor or worker in this county from our own countrymen. We have laws.”

Philippine Finance Secretary Carlos Dominguez said the government would see what actions might be taken to address China’s concerns. But he also said his department had no plans to stop issuing tax identification numbers to foreign nationals working for POGOs.

The Philippine government has been cracking down on illegal online operators, as well as licensed POGOs who haven’t been collecting withholding tax on their staff salaries. But POGOs have become an important part of PAGCOR’s revenue, and Philippine President Rodrigo Duterte has indicated he wants that gravy train to go faster, not slower.

Last month, Chinese state-run media shone an unwelcome spotlight on the Suncity Group’s “incredibly large” Philippine-based online gambling operations, which were said to be “almost exclusively” targeting mainland gamblers. The reports took aim at the proxy betting that has become very popular with both online and land-based Philippine-based operators.

Echoing comments made by China’s Ministry of Public Security in the wake of the Suncity report, the Ministry said Thursday it would renew its “special operations aimed at preventing and combating cross-border gambling.” These operations would focus on “major cases” that will “destroy networks of criminal organizations,” as well as ‘wipe out’ underground banking networks and online payment processors that “provide technical support for such crimes.”

On Thursday, Philippine Rep. Robert Barbers said he welcomed further crackdowns on the local online gambling sector, claiming that local gangs were following the lead of some Italian mobsters by using the sites to launder money derived from illicit activity.

Senator Joel Villanueva also welcomed the embassy’s statement, urging his own government to “work closely with China in combatting gambling and gambling-related crimes.” Like Barber, Villanueva shared concerns that “online gambling will be a hotbed for money launderers.”