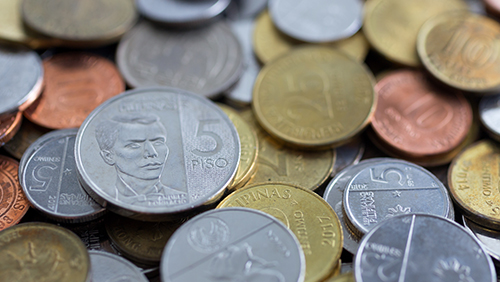 The delicate balance Philippine authorities must maintain, between celebrating the success of taxing the Philippine offshore gaming operators (POGOs) while also arguing that more must be done, must be exhausting. You can add another story to the books when the Bureau of Internal Revenue (BIR) recently celebrated its own successes.

This is seen as a marker of success, as many politicians and government officials had argued that foreign employees of POGO firms were either entirely avoiding their taxes, or under reporting their income to pay a lesser amount. To correct this problem, the BIR made sure than 10,000 tax identification numbers were issued to POGO employees.

The problem is, there’s a lot more money to collect. As Finance Secretary Carlos Dominguez 3rd noted, it’s suspected the government is losing out to about P2 billion ($38.5 million) in income taxes per month for every 100,000 foreigners employed by POGOs. Based on Guballa’s own previous estimate that there are 130,000 foreigners in the industry, that would add up to P2.6 billion in potential taxes, of which P200 million would be a small fraction.

This is where the BIR has a very delicate balance to strike. It wants to celebrate the P200 million it has brought in, but still wants to bring in the much more significant amount of P2 billion or more.

But that more ambitious goal is a problem as well. Foreign employees who are enjoying their current tax avoidance are likely to leave all together if forced to pay what they’re expected to. So even if the coffers fill up for one month, it won’t stay that way.

That also leads to another problem. The Philippine Amusement and Gaming Corporation (PAGCOR) receives licensing fees and revenue from these POGOs. If they were forced to shut down, because the BIR wants to bring in a few extra bucks short term, that also ruins the revenues PAGCOR brings in, effectively biting one hand to feed the other.