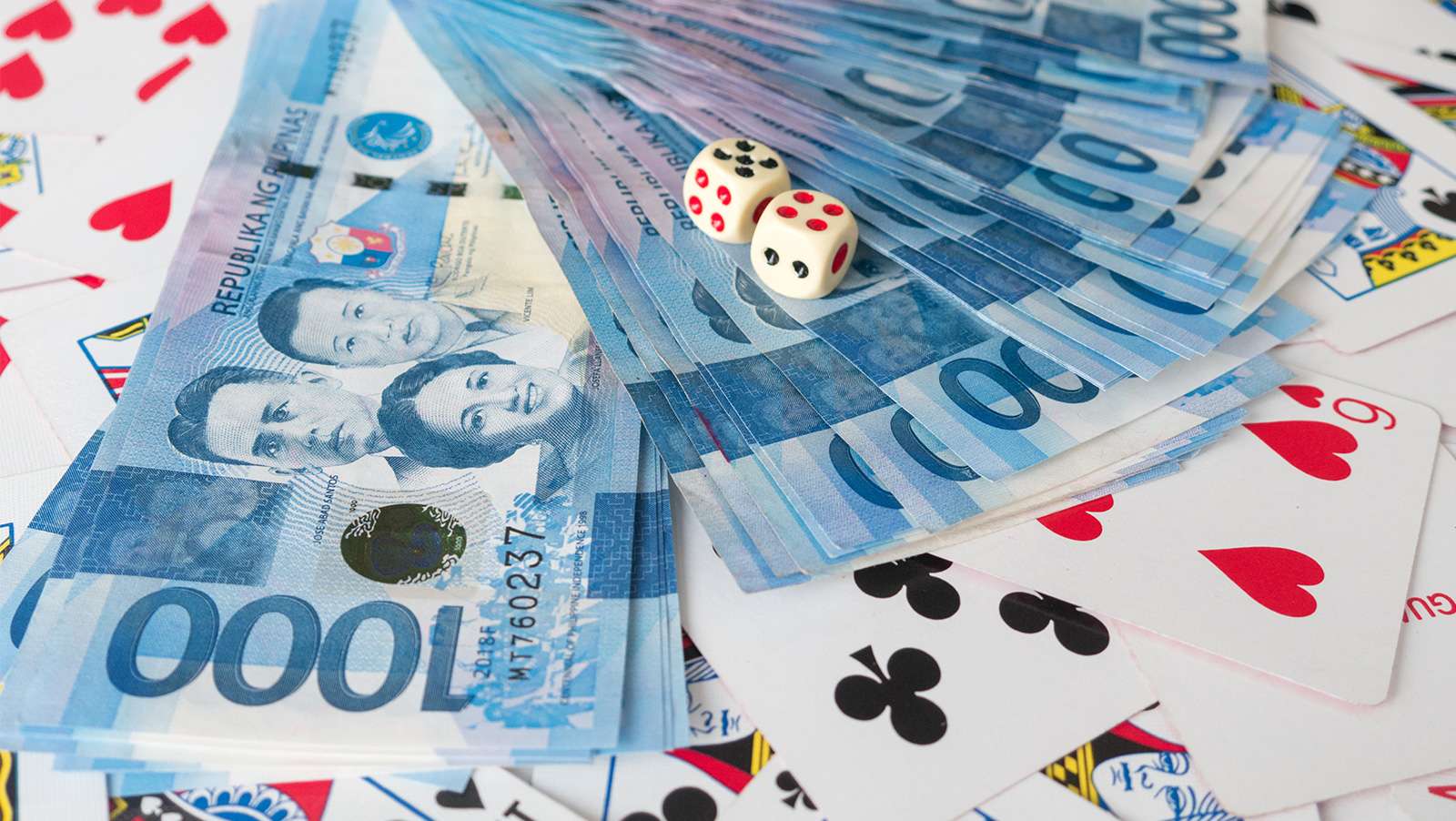 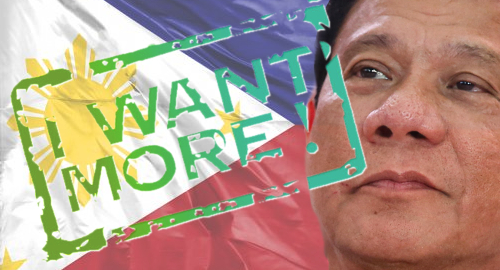 The Philippine gambling sector — both land-based and online — may be in for another growth spurt, depending on how you parse recent comments by the country’s leader.

Earlier this week, Philippine President Rodrigo Duterte used his fourth State of the Nation Address (SONA) to single out the record financial contributions made to the government’s annual budget by the Philippine Amusement and Gaming Corporation (PAGCOR). Duterte then told PAGCOR chair Andrea Domingo to “push [or ‘promote’] more gambling, ma’am.”

Since Duterte’s previous gambling attitudes have been somewhat, er, less enthusiastic, his SONA comments have caused no shortage of confusion. On Thursday, Presidential spokesperson Salvador Panelo clarified to reporters that Duterte “wants more online gambling and legal casinos to increase [the government’s] take.”

Again, this is something of an about-face for Duterte, given that he has previously railed against online gambling and imposed a moratorium on PAGCOR issuing any new land-based casino licenses. Asked whether Duterte was now considering lifting that moratorium, Panelo said “that would be the logical consequence” of the president’s SONA remarks.

PAGCOR’s Domingo was a little less certain, telling Business World that she didn’t take Duterte’s comments as signalling an end to the moratorium, but she said “I will try to verify with him the first chance I get.”

Meanwhile, the government’s push to compel all foreign staff of the PAGCOR-licensed Philippine Offshore Gaming Operators (POGO) to pay withholding tax on their salaries is overwhelming the Bureau of Internal Revenue (BIR).

In April, the BIR announced that it would require all POGO staff to obtain a Tax Identification Number (TIN) if they wanted to continue working in the Philippines. The government believes it can raise an additional P2b (US$39m) per month if the estimated 130k unregistered Chinese nationals working for POGOs start contributing to the BIR’s coffers.

On Thursday, the Inquirer reported that the flood of POGO staff seeking TINs — over 10k so far this month — has outstripped the BIR’s capacity to issue them. The Department of Finance is now asking POGO operators to withhold the 25% tax at source from all staff, even those that have yet to receive their TIN, until it clears the backlog.